The JCRC has stated that narratives should go beyond the four foundational groups of California.

The California state capitol in Sacramento

The Jewish Community Relations Council (JCRC) has launched a campaign to seek inclusion in the state’s Ethnic Studies Model Curriculum for K-12 schools, according to a press release from the organization on Thursday.

The organization’s efforts for inclusion are due to the curriculum’s alleged omissions of the American Jewish experience and the ongoing issue of antisemitism in the country, in addition to an anti-Israel bias. Beyond the US Jewish community, other minority groups have also condemned the curriculum, including Armenian, Hellenic, Hindu and Korean civic groups.

“From the start of this process, our position has been that ethnic studies education is a powerful classroom tool to advance justice for marginalized communities,” said Tyler Gregory, executive director of the JCRC of San Francisco, the Peninsula, Marin, Sonoma, Alameda and Contra Costa Counties.

“We believe that the interests of our Jewish community and those of the ethnic studies groups are aligned, and we look forward to working in coalition with them to advance our shared values in the classroom,” he added.

The JCRC has stated that narratives should go beyond the four foundational ethnic studies groups of California, African Americans, Asian Americans, Native Americans and Latinx Americans, to also include American Jews. The organization further claimed that other groups have been added but not the Jewish community.

“Our goal is not to have anyone excluded, but for an accurate representation of California’s diverse Jewish population, which includes Jews of Color and those from the Middle East, North Africa and Asia,” said Roselyne Swig, philanthropist and JCRC board member.

The organization noted that Jews of color, including tens of thousands of Persian Jews, also live in the state. Given the recent spike in antisemitism in California, the organization has implored the inclusion of Jewish narratives in the curriculum. They also noted the 2019 attack of the Chabad of Poway, which killed one and wounded three.

“As our nation experiences a surge in racial and ethnic violence, an ethnic studies curriculum with a robust and accurate core will benefit California as a whole,” Gregory noted.

The final proposal of the curriculum will soon enter a period of public commentary by the end of the September, and will be redrafted by March 2021.

The JCRC is specifically calling for “the inclusion of a meaningful definition of antisemitism, no return of the derogatory language about Jews, Israelis and Israel, with guardrails in place to keep such language out of the classroom in the future and the addition of a sample lesson reflecting the diversity of Jewish Americans.” 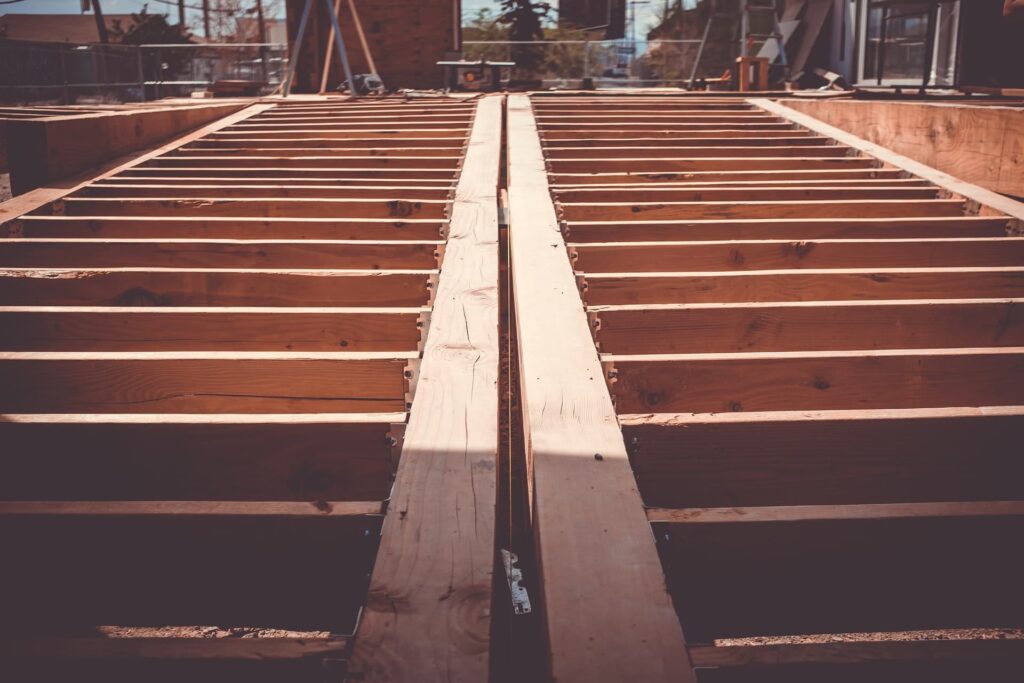 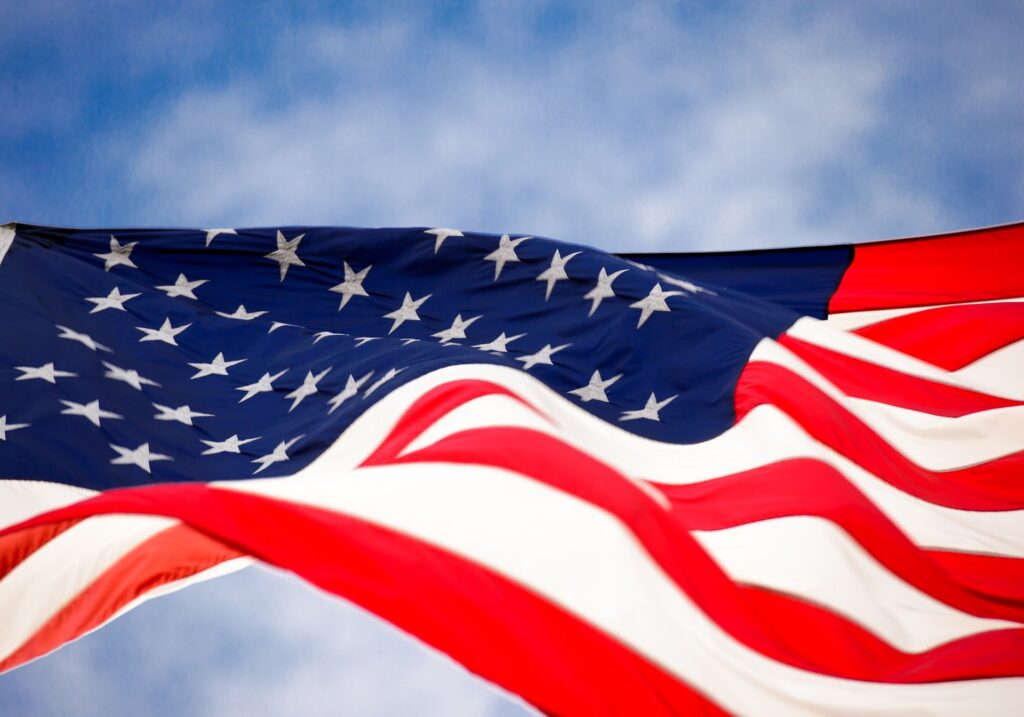