California lawmakers recently passed a new law that will lighten sentences for transgender people and other members of the LGBT community who have “consensual” sexual relations with minors within ten years of their age.

The bill passed by sweeping margins in both the California House and Senate and is now off to California’s Governor Gavin Newsom for a signature, Faithwire reports.

According to the San Francisco Chronicle, The bill makes being registered as a sex offender for engaging in voluntary sex with minors between the ages of 14 and 17, optional, depending instead on the discretion of the judge, whereas before it was mandatory.

The recent law, however, will even make even regular sex offenses optional if the minor is a “willing participant” thus treating all sex acts the same way.

According to the Department Of Justice, convicted sex offenders have a 40% chance of committing another crime and even have a rearrest rate that is 4 times higher than the rate for other crimes. This means that a sex offender is more likely than other offenders to commit the same act over again. 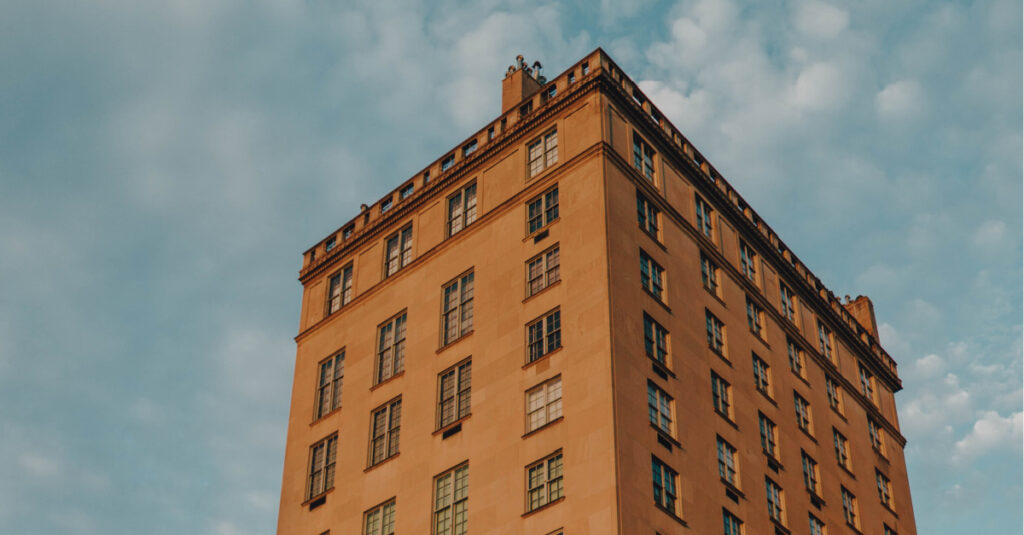 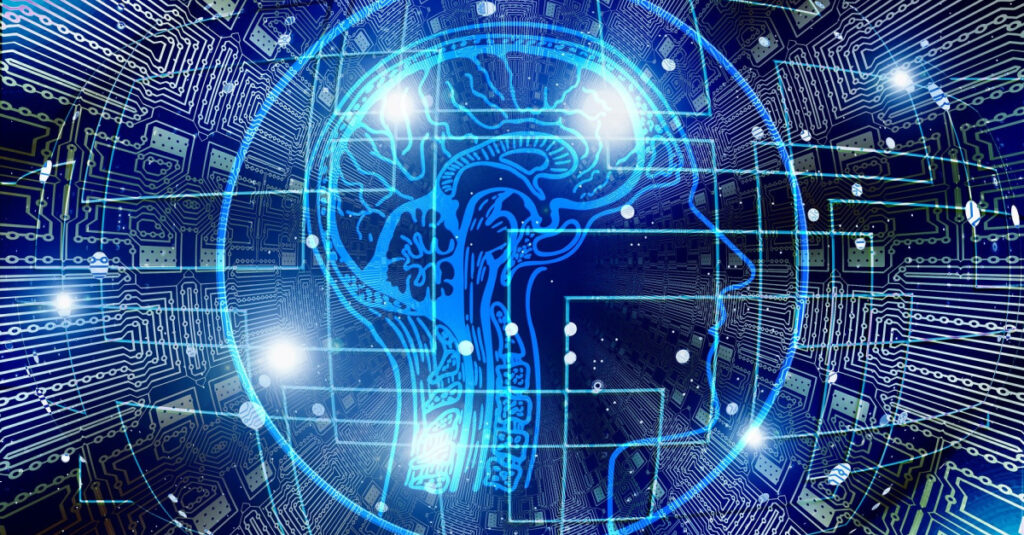