A California appeals court has ruled that a state law that requires nursing home staff to use transgender pronouns is a violation of their free speech rights.

In a unanimous 3-0 decision Friday from the California Third District Court of Appeals, judges ruled against a 2017 rule that penalizes non-compliant health care providers who repeatedly fail to use trans-identified residents’ preferred names or pronouns.

Violations could be prosecuted as misdemeanors, and violators could face 180 days in jail and a $2,500 fine.

The court held that what is known as “misgendering” a transgender-identified person with pronouns denoting biological sex may indeed be “disrespectful, discourteous, or insulting. However, “the First Amendment does not protect only speech that inoffensively and artfully articulates a person’s point of view.”

“At the very least, willful refusal to refer to transgender persons by their preferred pronouns conveys general disagreement with the concept that a person’s gender identity may be different from the sex the person was assigned at birth. Consistent with the Legislature’s findings in enacting section 1439.51, we conclude misgendering does indeed convey an ideological message,” the opinion reads.

“Because the pronoun provision is a content-based restriction of speech, we
disagree with both the trial court and the Attorney General, who argues the provision is
merely a time, place, or manner restriction.”

The court further added that free speech law protects “a wide variety of speech a listener may
find offensive, including insulting speech based on race, national origin, or religious
beliefs.”

The court further held that had the regulation been more specific by targeting intentional insults or harassment and not include criminal penalties, it might have been upheld.

Justice Ronald Robie argued in a concurring opinion that the state legislature “chose a prophylactic remedy to eliminate misuse of pronouns that just went too far.”

“Instead of mandating that employers ensure the use of proper pronouns in the workplace, the Legislature unwisely made misuse of pronouns a crime,” Robie wrote. “When we rule this law cannot stand, we do not reject the need for persons to use appropriate pronouns but, in my opinion, are suggesting that the Legislature fashion a workable means of accomplishing the laudable goal of the legislation.”

“Let’s be clear: refusing to use someone’s correct name and pronouns isn’t an issue of free speech — it’s a hateful act that denies someone their dignity and truth,” said Rick Chavez Zbur, the executive director of Equality California.

“California’s nursing home patients deserve better than this — and we’ll be fighting until this decision is overturned,” he said.

The contested statute became law in 2017 as part of the LGBTQ Long-Term Care Facility Residents’ Bill of Rights, signed by then-Gov. Jerry Brown.

State Sen. Scott Wiener of San Francisco, who authored the law and is a frequent sponsor of other LGBT-oriented measures in the Golden State, said the court’s decision was “misguided” and must not be allowed to stand.

“Deliberately misgendering a transgender person isn’t just a matter of opinion, and it’s not simply ‘disrespectful, discourteous, or insulting.’ Rather, it’s straight-up harassment,” he said in a statement.

The ruling comes on the heels of a related court decision at the federal level surrounding institutionally mandated use of a transgender-identifying person’s desired pronouns and the challenge such requirements pose to rights outlined in the First Amendment.

In late March, a three-judge panel on the Circuit Court of Appeals for the Sixth Circuit remanded a decision back to the lower district court. The judges’ ruled that Nicolas Meriwether, a professor of philosophy at Shawnee State University in Ohio, was within his rights to sue the school for violating his free speech rights by requiring him to address a trans-identified student using opposite-sex pronouns.

The appellate court’s opinion, authored by Trump appointee Judge Amul Thapar, stated that universities have traditionally been home to academic freedom and that intellectual diversity is encouraged.

“They have prided themselves on being forums where controversial ideas are discussed and debated. And they have tried not to stifle debate by picking sides. But Shawnee State chose a different route: It punished a professor for his speech on a hotly contested issue,” the opinion reads.

“And it did so despite the constitutional protections afforded by the First Amendment. The district court dismissed the professor’s free-speech and free-exercise claims. We see things differently and reverse.” 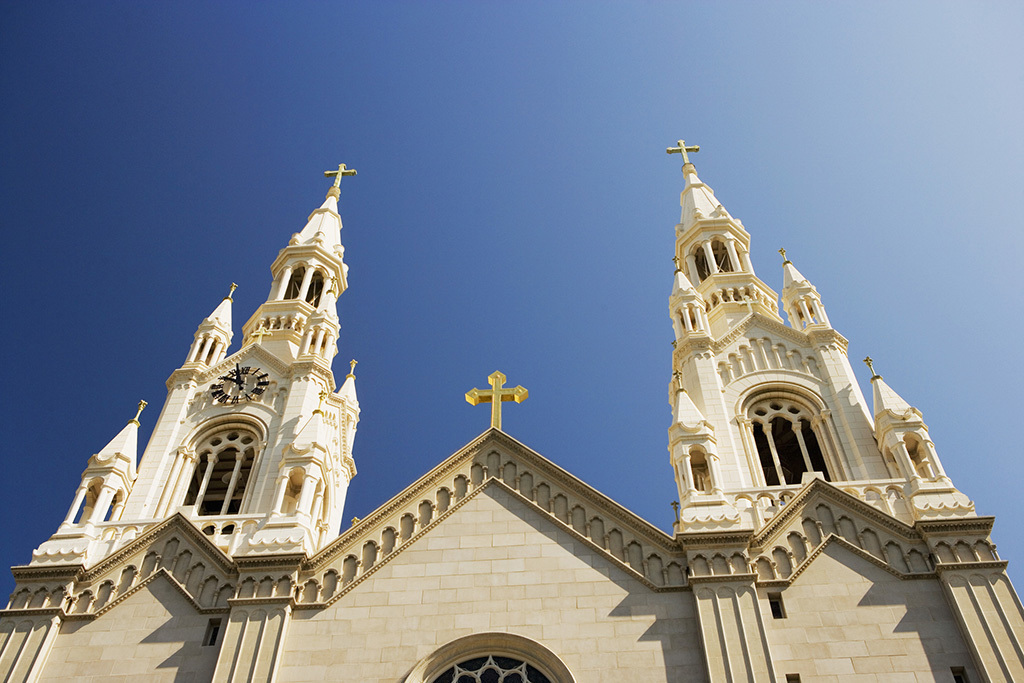 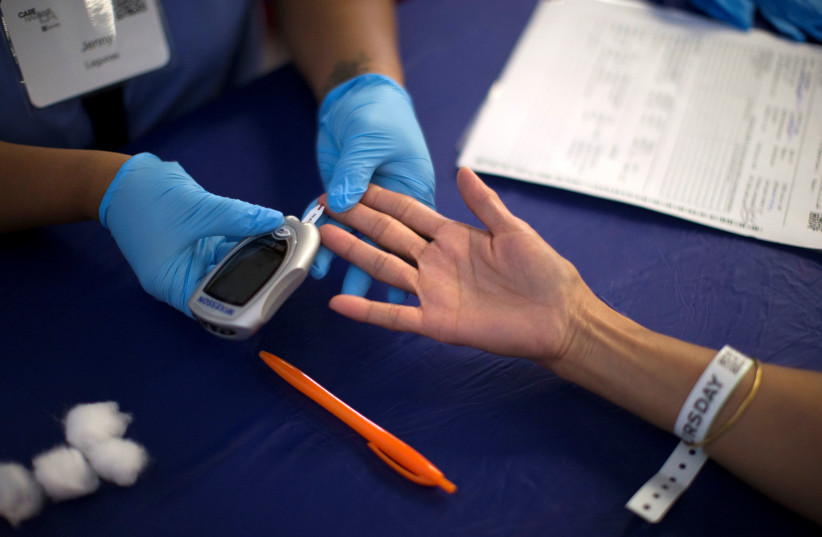