Calif. church fined $10,000 for singing, meeting inside; pastor vows to ‘take a stand’

The pastor of a California church fined $10,000 for holding indoor worship services despite adhering to social distancing guidelines has begged Gov. Gavin Newsom to allow churches to reopen, warning that ignoring the spiritual health of the community will result in “chaos.”

Last Friday, North Valley Baptist Church in Santa Clara was fined $5,000 for holding a morning service and $5,000 for the evening service in violation of orders from Gov. Newsom, who has mandated that churches in some counties refrain from indoor services amid the pandemic.

The church was also served a written citation for singing in each worship service although social distancing was practiced in the auditorium that seats 3,000 people, according to a statement sent to The christian Post.

The four-page letter posted on the front door of the church accused North Valley Baptist of “failing to prevent those attending, performing and speaking at North Valley Baptist’s services from singing.” In the letter, county officials revealed they had been sending agents into the church to spy on the congregation during worship services.

“This activity is unlawful,” the notice stated. “The county understands that singing is an intimate and meaningful component of religious worship. However, public health experts have also determined that singing together in close proximity and without face coverings transmits virus particles further in the air than breathing or speaking quietly.”

The county demanded that North Valley Baptist “immediately cease” their activities, warning that “failure to do so will result in enforcement action by the county.”

In a video message posted on the church’s Facebook page, Senior Pastor Jack Trieber called the county’s decision to punish North Valley Baptist for worshiping “out of bounds.”

“But I’m in charge of the spiritual health of the people in this city and in this area. I’ve been trying to do it for 45 years. Though health is [of the] utmost importance, spiritual health is supreme. Because we’ve been locked out in this county of churches, suicide is up, domestic violence, addiction is up, homelessness is up, alcoholism is up. We need to get back to worshiping God. I am commanded to worship God.”

Trieber said that while he wants to obey authority, in this situation, authorities have “overstepped” boundaries.

“I plead with you, back off,” he said. “Open up the spiritual environment of this valley immediately because we’re going to see chaos. I’m not threatening that we’re going to create chaos … but I am willing to take a stand.”

“Yes, let’s be safe. Let’s be careful. But this area needs the church,” he concluded.

Earlier in his message, Pastor Trieber revealed that for months, the church closed its doors, school, bus service, and jail ministry in compliance with Gov. Newsom’s orders. But after it became evident the church was no longer in a “hotspot,” they decided to reopen while adhering to social distancing guidelines.

“For 24 weeks, we have tried to obey authority. We were told that thousands were going to die. There are 2.1 million people in our valley. We obeyed to the letter. Now we have found out not thousands have perished but 224 people, 90 plus were in rest homes. God bless them. But this is America. To think that a person can say you cannot sing at church, you cannot preach without a mask on, you cannot communicate with people. They said, ‘Pastor, you can meet with 60 people outside, but we cannot sing,’” said Trieber.

“You can’t have any law against assembling in God’s house. None. I know we have a Constitutional right to worship, but we have a Higher Power that we answer to. I have a biblical mandate. We have obeyed authority in this church. We’ve always obeyed authority. But when local authority begins to disregard this authority, we go with this book right here,” he added, while holding a Bible.

Liberty Counsel, which defends religious freedom, pointed out that Newsom’s orders prohibit all indoor worship services, including home Bible studies and fellowship, while encouraging mass gatherings of protesters throughout the state.

Liberty Counsel Founder and Chairman Mat Staver argued, “The same governor who encourages mass protests, bans all worship and is now fining churches for their right to assemble and worship. The same governor who says the church can meet for secular services, bans the church from having religious worship. This unconstitutional hostility against religious worship must end.”

In recent weeks, churches across the state have found themselves embroiled in legal battles due to state closure and reopening orders.

Godspeak Calvary Chapel in Thousand Oaks was found to be in contempt of court last Friday for violating the state’s COVID-19 health orders.

Additionally, authorities in Sun Valley recently attempted for the fourth time to obtain a court order that will close Pastor John MacArthur’s Grace Community Church. Officials from the Los Angeles County Department of Public Health threatened MacArthur with “repercussions such as fines and even possible arrest” if his church doesn’t comply with state orders. Judge Mitchell Beckloff ruled this week that the county’s attempt to obtain a restraining order did not meet statutory requirements. 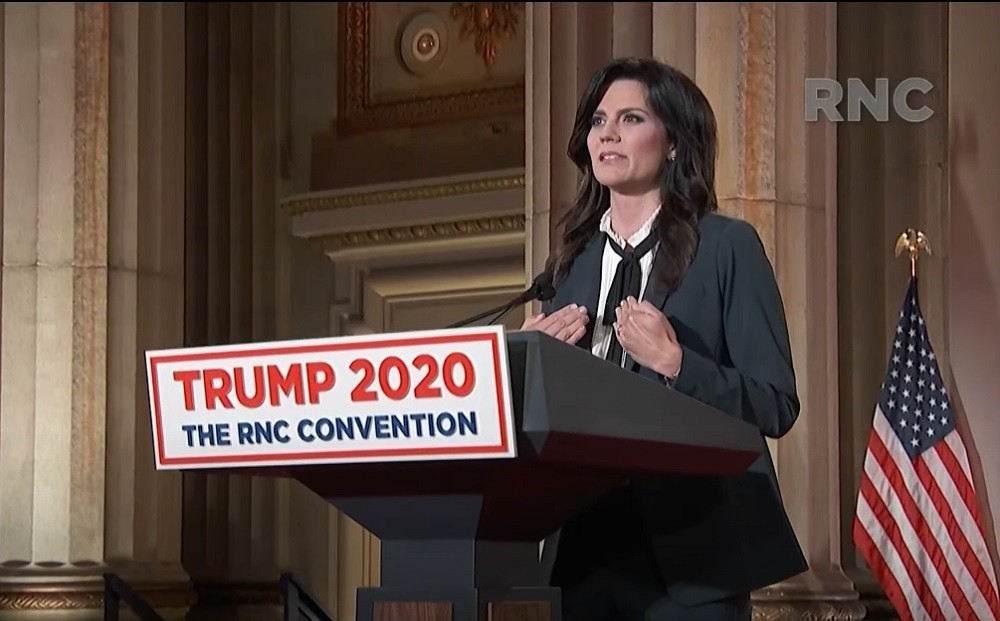 Jerry Falwell Jr. will get $10.5M severance from Liberty U in wake of sex scandal