Calif. bill would no longer require sex offender registration for statutory rape in some cases

Lawmakers in California have passed a bill that would no longer require people who commit statutory rape against teenagers 14 and over to register as sex offenders as long as the age difference is no more than 10 years.

After passing both houses of the state legislature Monday, SB 145 is headed to California Gov. Gavin Newsom’s desk, where he will have until the end of September to sign.

The bill was introduced by Sen. Scott Wiener, a Democrat who represents San Francisco and parts of San Mateo County.

“This bill would exempt from mandatory registration under the act a person convicted of certain offenses involving minors if the person is not more than 10 years older than the minor and if that offense is the only one requiring the person to register,” the bill explains.

Under the bill, adults convicted of having consensual sex with teenagers between the age of 14 and 17 who are no more than 10 years older than their victims would not need to be listed on the state’s sex offender registry.

The bill would give judges discretion to figure out if the sex offender registration is warranted on case-by-case bases. The bill does not apply to minors under the age of 14.

Wiener argued that the bill is aimed at treating LGBT offenders the same as heterosexual offenders and states that there is already a legal exception for vaginal intercourse between two people of a similar age difference.

According to Wiener, if an 18-year-old straight man has penile-vaginal intercourse with a 17-year-old girlfriend, that person is not automatically required to register as a sex offender if he is convicted. In those cases, Wiener contended, the judge is given room to decide based on the facts of the case whether sex offender registration is warranted.

Wiener added that if an 18-year-old gay man has sex with his 17-year-old boyfriend, the judge “must” place that person on a sex offender registry.

The senator contended that the bill brings “parity” to the registry to ensure it treats “all young people the same.”

It should be noted that the bill does not legalize any sex act with a minor and does not alter potential jail sentences for engaging in sex with a minor.

Republicans in the legislature, including Sen. Shannon Grove, have criticized the bill.

“#SB145 is on its way to the governor’s desk,” Grove warned in a tweet this week. “If signed into law, a 24-year-old could have sexual relations with a 15-year-old child without being required to register as a sex offender.”

“I don’t care who it is between or what sex act it is,” Assemblywoman Lorena Gonzalez, a Democrat, argued this week. “That being said, I cannot in my mind as a mother understand how sex between a 24-year-old and a 14-year-old could ever be consensual.”

“[G]enerally, mandatory registration promotes the policy goals of preventing recidivism and facilitating surveillance of sex offenders who prey on underage victims, the [earlier] decision failed to adequately appreciate that, among sex offenses, intercourse is unique in its potential to result in pregnancy and parenthood,” Justice Marvin Baxter wrote in the court opinion at the time.

“Given that unique potential, legislative concerns regarding teen pregnancy and the support of children conceived as a result of unlawful sexual intercourse provide more than just a plausible basis for allowing judicial discretion in assessing whether perpetrators of that crime should be required to register while mandating registration for perpetrators of other nonforcible sex crimes.” 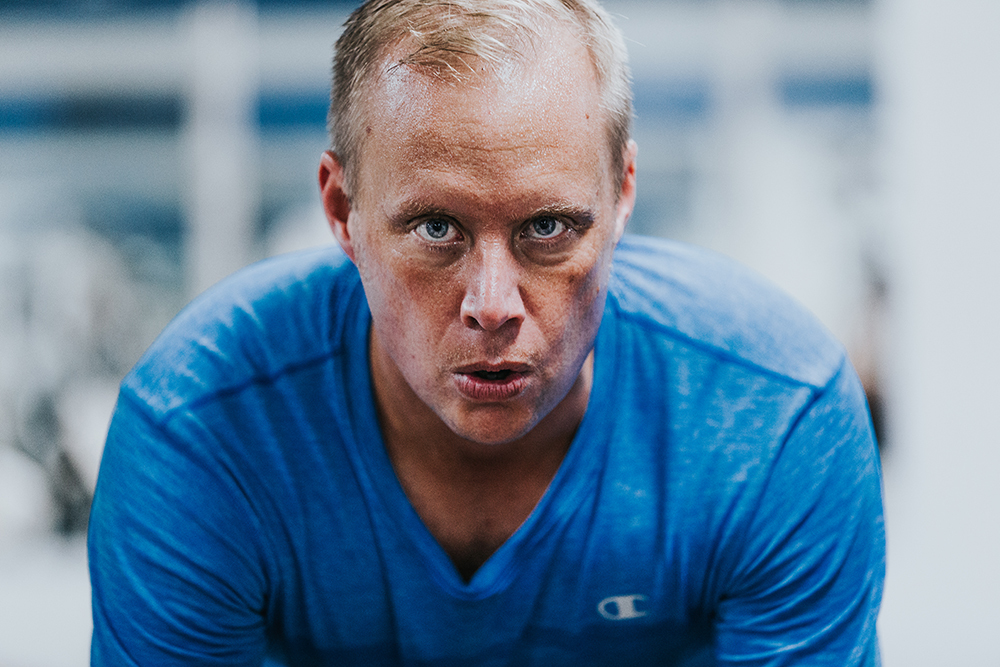