A California lawmaker has introduced a bill to repeal the state’s sanctuary law, which came under severe criticism earlier this month after an undocumented immigrant shot three of his daughters and a chaperone before killing himself inside a church in Sacramento.

Assemblyman Kevin Kiley, R-Rocklin, introduced the bill, AB 1708, on Monday to repeal Senate Bill 54, the sanctuary law that was passed in 2017 and prevents law enforcement from notifying federal authorities about the release of undocumented immigrants from jail, ABC 10 reported.

“It was a bill specifically designed not to help immigrants, not even to help all undocumented immigrants, but rather, it was a special protection extended to those who are both in the country illegally and have committed crimes while here,” Kiley was quoted as saying.

Kiley referred to the March 4 shooting by 39-year-old Mexican national, David Mora, who murdered his own children, ages 13, 10 and 9, and their chaperone before killing himself inside the sanctuary of The Church in Sacramento.

“He was in the country illegally,” Kiley pointed out. “Not only that but the previous week, he had been arrested. He’d been arrested for assaulting a police officer, and ICE (Immigration and Customs Enforcement) asked about his release because of his criminal history and because he was in the country illegally. But the sheriff’s office had to say, ‘Sorry, we aren’t able to give you that information, because of the Sanctuary State law.”

Mora was in the United States illegally, as his visa had expired, ICE spokeswoman Alethea Smock told The Associated Press at the time.

ICE agents had not been notified about Mora, identified in documents as David Fidel Mora-Rojas, overstaying his visa because of the sanctuary law.

After the shooting, Sacramento County Sheriff Scott Jones wrote on Facebook: “In the coming days and weeks, liberals and activists will try and spin the narrative, dredge up sympathy for the monster that killed them, and talk about how this could have been prevented. They will talk about the horrors of ghost guns, as if no other weapon or gun was available to him, and legislators will clamor for more restrictive gun laws to make themselves feel better. They’ll call me racist and evil.”

He continued, “But let me be perfectly clear, there is only ONE thing that allowed this horrific tragedy to occur with certainty: the deplorable state of our national immigration policies, and California’s Sanctuary State Laws.”

In a separate church murder carried out by an undocumented immigrant in November 2020, 32-year-old Fernando De Jesus Lopez-Garcia was wielding a knife as he murdered two people and wounded three others at Grace Baptist Church in San Jose, California.

The ICE revealed that the suspect had an extensive criminal history, and had been deported three times before committing the murders. The sanctuary law, however, protected him and allowed him to go undetected after he snuck back into the U.S.

Talking about the prospects of Kiley’s bill, David Jaroslav of Federation for American Immigration Reform pointed out in an article published on the group’s website that both chambers of the Legislature are “heavily controlled by Democrats, but Kiley appears to believe the shocking avoidable tragedy of the church murders may have led to a new bipartisan appetite in the state to repeal the sanctuary law.”

Under the sanctuary state law, “individual cities and counties may (although they don’t have to) honor federal immigration detainers for people in their custody if they’ve previously been convicted of any of a list of prior criminal offenses,” he wrote. “Detainers are official requests from ICE to hold an alleged illegal alien for up to 48 hours past their release on local charges so ICE can pick them up and start the deportation process.”

Jaroslav added, “Under AB 1708, state and local law enforcement would be required to honor a detainer for anyone with convictions for any of that list of prior crimes, or currently charged with any of them.”

The bill will likely be heard this spring. 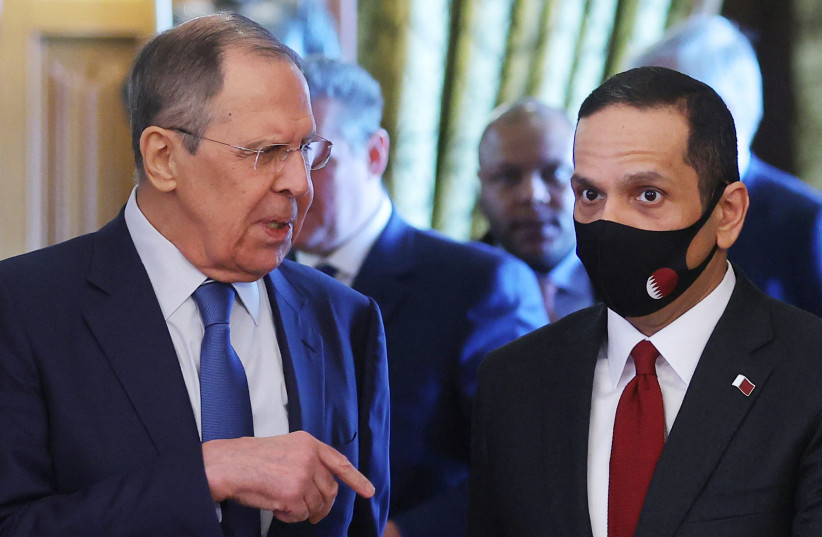 Court: Prayer and Laying on of Hands Protected at Execution 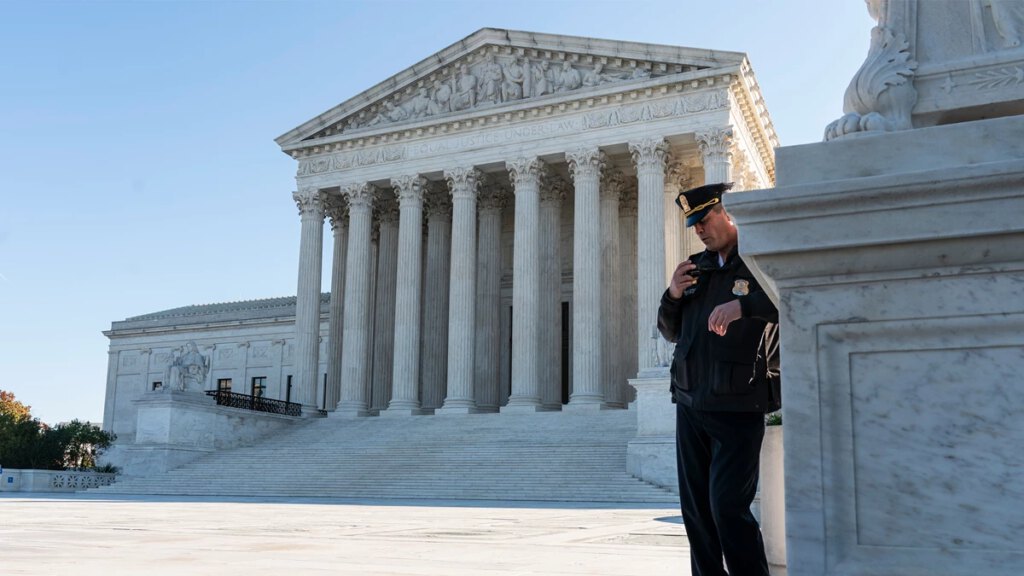