The self-employed workers are demanding that the government and the Finance Ministry provide immediate financial support and compensation to the business owners who are already affected by the coronavirus restrictions.

The business owners who participated in the protest came from all areas of the Israeli economy, including tourism, culture, trade, and entertainment.

During the demonstration, videos of Bennett from a few months ago were shown where he stood by the side of the self-employed and claimed, “Not [about] livelihood — not interested,” implying that he was invested in securing people’s livelihoods.

This demonstration was only the first step of the independents’ campaign, which has been gaining momentum in recent days.

Rami Beja, Chairman of the Histadrut Independent Forum, called for dialogue between the Israeli government and the Finance Ministry in order to assist independent entrepreneurs. He stated that “it is impossible for us to be left without a livelihood.”

Beja then addressed Finance Minister Avigdor Liberman, saying: “We are neither lazy nor exploitative. We want to work. But if the state closes us — we cannot be left behind,” referring to the demand that financial support is a necessity for business owners affected by the pandemic.

Tali Laufer, Chairman of the Travel Agents Association, addressed the prime minister, saying: “The travel industry has been down for a year and a half. We run and beg every government office and ask for empathy. Nothing has been done. Depression is rising, livelihoods are being thrown away and the government is silent.” 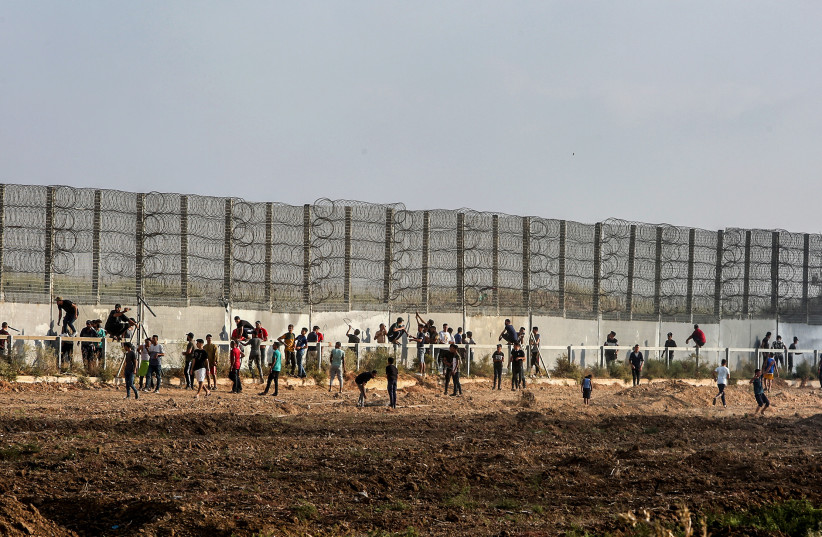 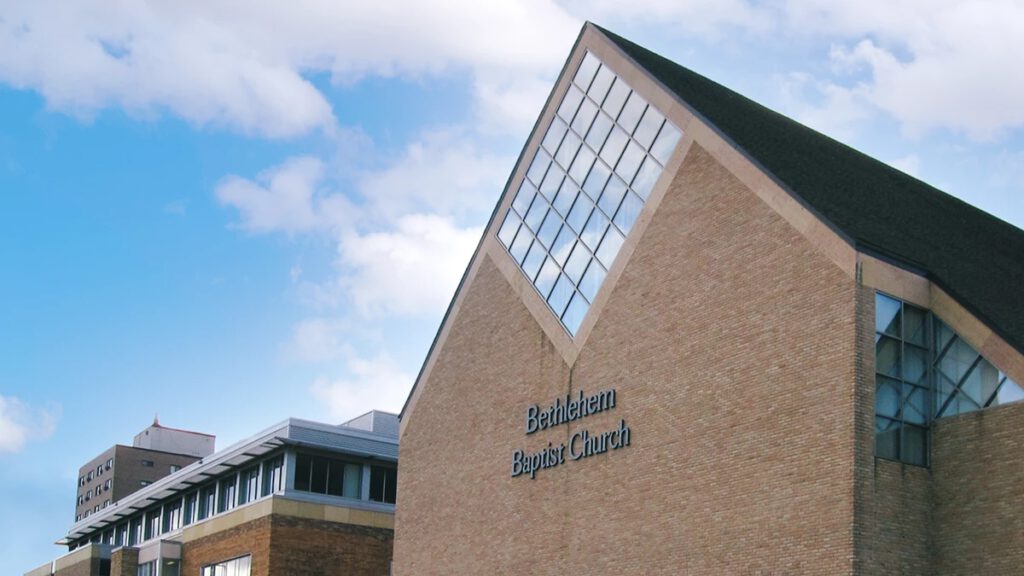