A British aid worker who was detained by Russian-backed separatists in Ukraine and accused of being a mercenary has died, an official in the self-proclaimed Donetsk People’s Republic (DPR) said on Friday.

Paul Urey, 45, was captured in southeast Ukraine in late April and was charged with “mercenary activities” by separatists in the DPR, a breakaway entity which is recognized only by Russia, Syria and North Korea.

Daria Morozova, who has the title of human rights ombudsman in the DPR, said on social media that Urey had been suffering from diabetes and respiratory, kidney and cardiovascular issues.

“On our part, despite the severity of the alleged crime, Paul Urey was provided with appropriate medical assistance. However, given the diagnoses and stress, he passed away on July 10,” she said.

“This is worrying news, however this has not been verified by any authority yet and investigations are ongoing to determine the truth.”

Urey and another Briton, Dylan Healy, were detained by the Russian military in late April. The head of Presidium Network, a non-profit relief group with which Urey was in contact, told ITV news in May that he had diabetes.

Two other Britons and a Moroccan man who were captured while fighting for Ukraine have been sentenced to death in the DPR for mercenary activities.

Britain’s BBC quoted the founder of Presidium Network, Dominik Byrne, as saying that Urey was a humanitarian volunteer who had been detained at a checkpoint in southern Ukraine.

“This is worrying news, however this has not been verified by any authority yet and investigations are ongoing to determine the truth,” Byrne said following the report of Urey’s death. 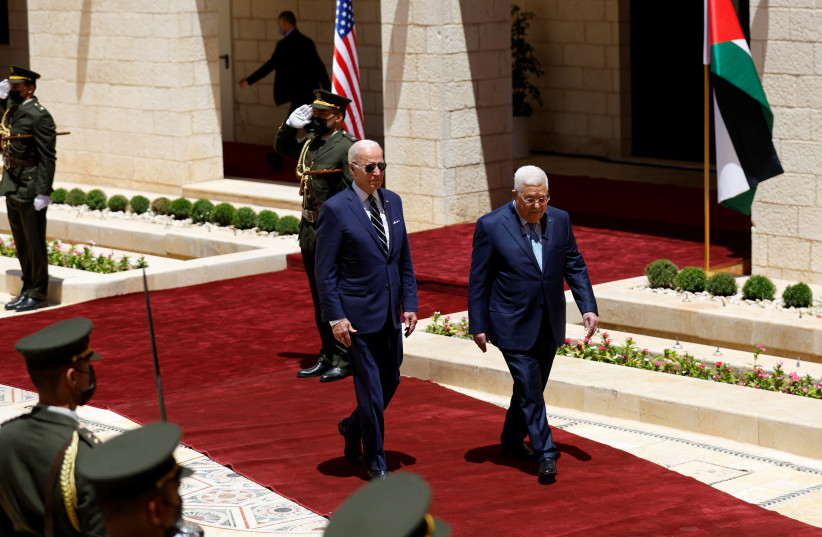 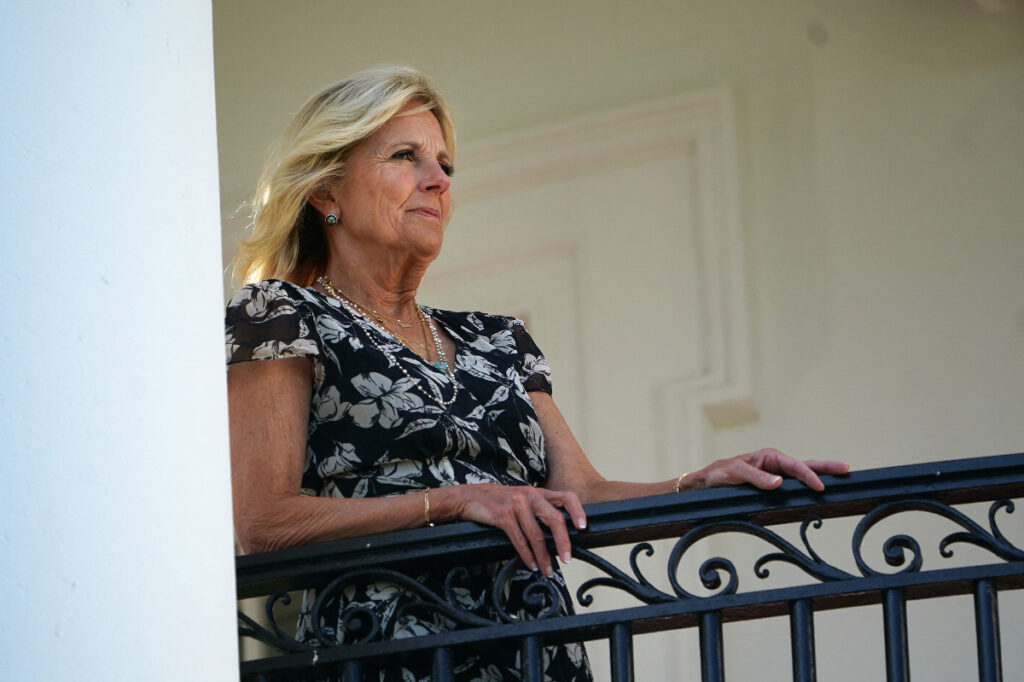