Kellow insisted during a committee hearing last week that he is allowed to express his personal opinions and is the target of a “witch hunt.”

Protesters hold placards and flags during a demonstration, organised by the British Board of Jewish Deputies for those who oppose antisemitism, in Parliament Square in London.

A British architect who called Jews “inventers of European racism” has been banned by the UK licensing board.

A professional conduct committee of the Architects Registration Board of the United Kingdom decided last week to oust Peter Kellow from its listed of licensed architects, the Jewish Chronicle reported. The delisting means that Kellow may not identify as an architect in that country, but he may continue to work in his profession and use an alternative title, such as architectural consultant.

The action against Kellow, which is unusually harsh, was based on the committee’s decision that Kellow was guilty of “unacceptable professional conduct” when he posted in April 2019 on Facebook.

It was “not far from the truth” that Jews “were the inventers of European racism for they asserted they were racially different to the rest of us,” Kellow wrote. He added: “Judaists have got themselves into a lot of trouble thougout [sic] history being subject to pogroms, ghettos and expulsions. I am not saying this was justified, but why do we see this consistent pattern?”

Kellow insisted during a committee hearing last week that he is allowed to express his personal opinions and is the target of a “witch hunt.”

“The posting did contain a link to his profile which clearly described him as an architect,” the committee wrote in its decision, according to the Chronicle.

Kellow was “erased from the Architects Register for an inappropriate social media post,” the Board said. 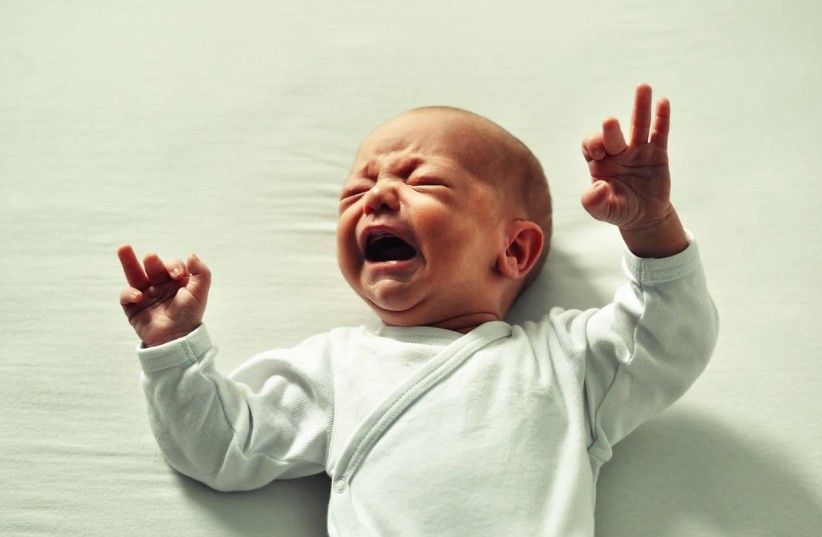 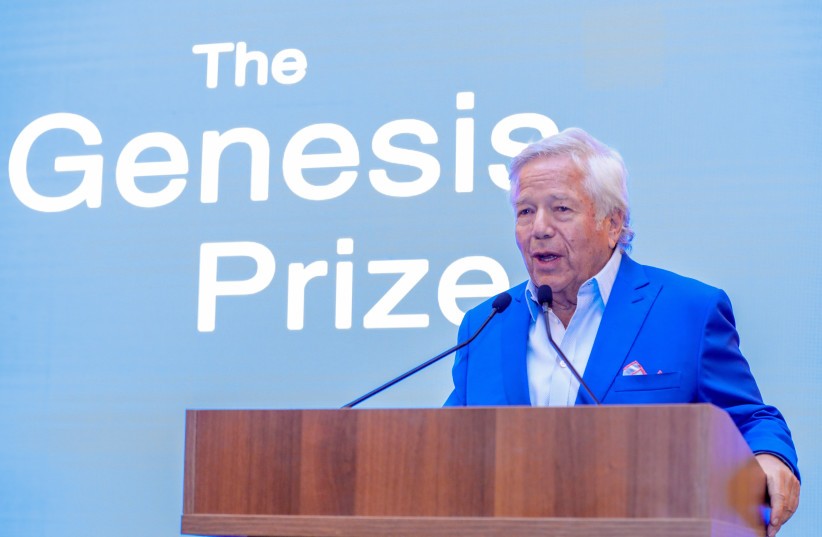