Amid the Boy Scouts of America’s complex bankruptcy case, there is worsening friction between the BSA and the major religious groups that help it run thousands of scout units. At issue: the churches’ fears that an eventual settlement—while protecting the BSA from future sex-abuse lawsuits—could leave many churches unprotected.

The Boy Scouts sought bankruptcy protection in February 2020 in an effort to halt individual lawsuits and create a huge compensation fund for thousands of men who say they were molested as youngsters by scoutmasters or other leaders. At the time, the national organization estimated it might face 5,000 cases; it now faces 82,500.

In July, the BSA proposed an $850 million deal that would bar further lawsuits against it and its local councils. The deal did not cover the more than 40,000 organizations that have charters with the BSA to sponsor scout units, including many churches from major religious denominations that are now questioning their future involvement in scouting.

The United Methodist Church—which says up to 5,000 of its US congregations could be affected by future lawsuits—recently advised those churches not to extend their charters with the BSA beyond the end of this year. The UMC said these congregations were “disappointed and very concerned” that they weren’t included in the July deal.

Everett Cygal, a lawyer for Catholic churches monitoring the case, said it is unfair that parishes now face liability “solely as a result of misconduct by Boy Scout troop leaders who frequently had no connection to the parish.”

“Scouting can only be delivered with help of their chartered organizations,” Cygal told The Associated Press. “It’s shortsighted not to be protecting the people they absolutely need to ensure that scouting is viable in the future.”

Officials of several other denominations—including the Southern Baptist Convention, the Evangelical Lutheran Church in America and the Presbyterian Church (U.S.A.)—have advised their churches to hire their own legal counsel if they fear possible sex-abuse litigation.

The Presbyterian Church said its national leadership can’t act on behalf of member churches because they are separate corporations. The leadership of the Evangelical Lutheran church also said its congregations were on their own, legally speaking, and must decide for themselves whether to continue any relationship with the BSA.

“As a result of the bankruptcy, the congregation cannot confidently rely on the BSA, the local council, or their insurers to defend it,” the Lutheran church warned. “The congregation needs to make sure that it has sufficient insurance and that its own insurance will cover them.”

The Boy Scouts, in a statement provided to the AP, said its partnership with chartered organizations, including churches, “has been critical to delivering the Scouting program to millions of youth in our country for generations.” It said negotiations with those organizations are continuing, and it hopes to conclude the bankruptcy proceedings around the end of this year.

According to lawyers representing different parties in the bankruptcy case, the Boy Scouts have suggested chartered organizations have some protection from liability for abuse cases that occurred after 1975, due to an insurance arrangement that took effect in 1976. The BSA has said there’s little or no protection, however, for the many pre-1976 cases, and the best way for organizations to gain protection for that era would be to make a substantial financial contribution to a settlement fund.

The Church of Jesus Christ of Latter-day Saints took such a step last week, agreeing to contribute $250 million to a compensation fund in exchange for a release from further liability. The denomination, widely known as the Mormon church, pulled its units out of the BSA on Jan. 1, 2020, after decades as the biggest sponsor.

One key distinction: The Latter-day Saints have a centralized governing structure, making possible a contribution covering its vast former network of scout units. The remaining faith-based charter organizations are more decentralized, complicating the question of how contributions to the compensation fund would be mandated and organized.

Jeremy Ryan, a lawyer representing United Methodist churches, said his clients believe there is some pre-1976 insurance available to them under policies the BSA and its local councils held at the time.

Cygal, the lawyer representing Catholic churches, made a similar argument but said some chartered organizations eventually may have to make an appropriate financial contribution “to put an end to this dispute once and for all.”

Another complication in the negotiations: differing views on how much blame lies with the churches.

Some of the churches argue that they merely provided a venue for a local scout unit to meet, while scout leaders were responsible for hiring decisions that might have led to sexual abuse. Some lawyers for the plaintiffs disagree, saying church leaders were often actively involved in those decisions.

“It’s just not OK to pass the buck on this,” Hurley added. “Everybody’s got to suck it up and make a fair contribution to get justice for these guys.”

Richard J. Mathews—an attorney who advised the Boy Scouts for 11 years, including in the midst of its abuse crisis—has spoken out for years about the importance of churches adopting vigorous prevention protocols and insuring themselves against child sexual abuse cases.

Mathews told Church, Law, and Tax in 2017 that he thinks churches “don’t recognize the danger and how widespread the problem is. We all think it’s never going to happen to us.”

But churches can be particularly susceptible. Predators often seek out trusting environments where their behavior may be overlooked. And courts end up finding churches liable for not adequately screening or monitoring those working with children.

“Because victims of child sexual abuse generally allege that the organization (church) is responsible for their injuries on the basis of negligent selection, retention, or supervision of the perpetrator, many such cases have been lost due to the failure to implement appropriate safeguards in the selection and supervision of employees and volunteers who work with children,” Matthews said.

“This even applies to other children volunteers (e.g., youth staff). Therefore, screening, background investigations, reference checks, and interviews before the individual’s involvement are essential.”

Stephen Crew, whose Oregon-based law firm represents about 400 plaintiffs, said he sympathizes with faith-based chartered organizations who “worry about being hung out to dry.”

“But survivors also have a lot of anxiety,” said Crew. “A 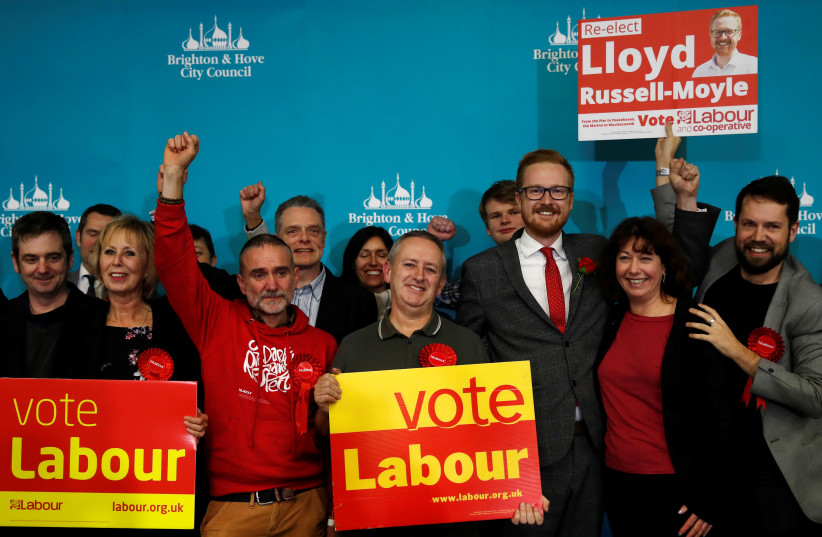 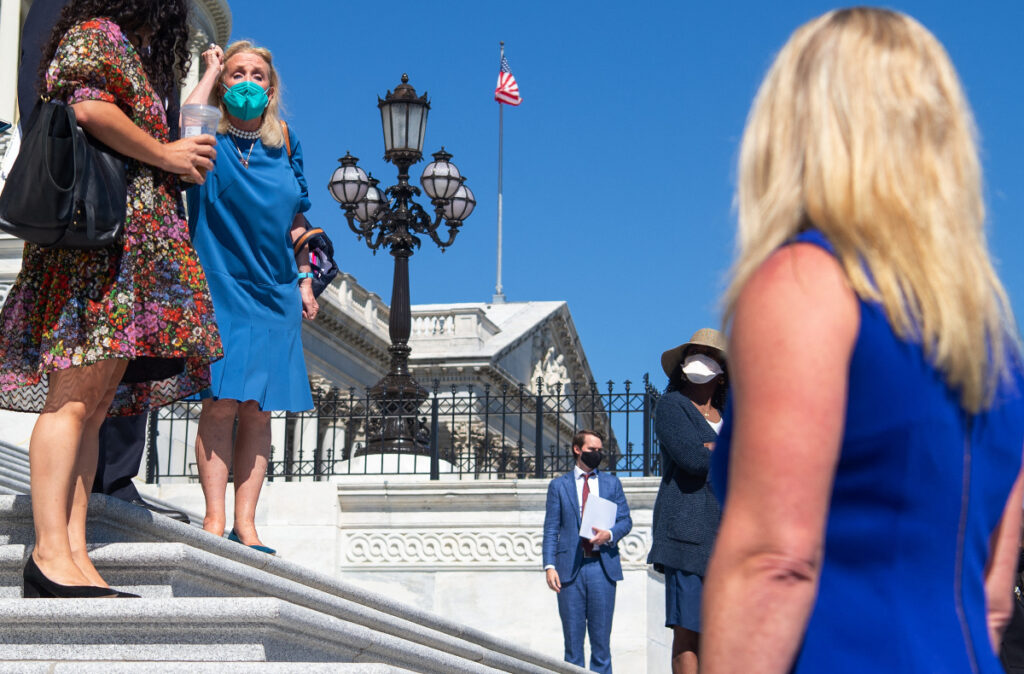