Extreme right-wing ideological documents were recovered during an investigation of a boy sentenced for terrorism offenses, including images of him making Nazi salutes.

A Nazi armband with a swastika displayed in the Deutsches Historisches Museum, Berlin, Germany

A 17-year-old boy, arrested in 2019 for offenses including downloading instructional materials on violence and explosives making, was sentenced for terrorism offenses last week, Gloucestershire police reported.

Extreme right-wing ideological documents were recovered during the investigation of the boy, including images of him making Nazi salutes and documents detailing Satanic Neo-Nazi practices. Nazi symbols were also found carved into the surface of his desk according to police. They also found manuals detailing how to make explosives, poisons and other deadly weapons.

The sentencing followed the boy’s guilty plea to 11 counts of collecting material of use to a person committing or preparing an act of terrorism under the Terrorism Act 2000.

The boy was sentenced to 12 months of referral, meaning he faces a number of restrictions, will take part in a rehabilitation program and will be monitored.

“Whilst there was no risk to the county, individuals such as this who promote dangerous extremist views and content have no place in our society,” said Head of Counter Terrorism Policing South West, Detective Superintendent Craig McWhinnie.

“The entrenched views and hatred displayed by this young person combined with their consumption of violent and disturbing literature remain deeply concerning.

“This investigation is another stark reminder of the hateful and damaging material found online that for all of us, is only a few clicks away. This material creates a very real risk to the young and vulnerable in our communities, in our schools and indeed, in our own homes. This is especially true over the course of the pandemic where young people spend more time online, often alone and unsupervised.” 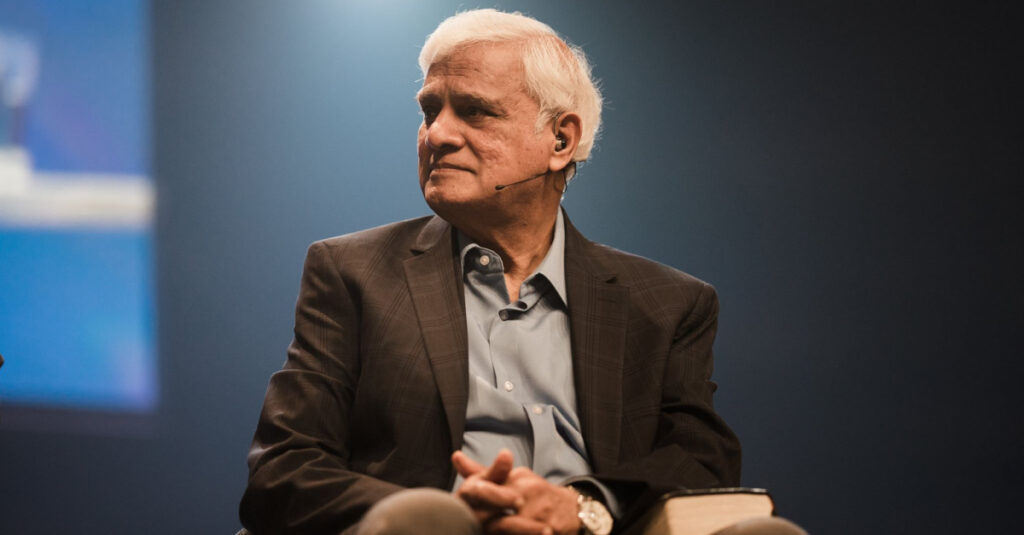 On COVID-19, Bennett’s left non-Hebrew speakers dangling in the wind 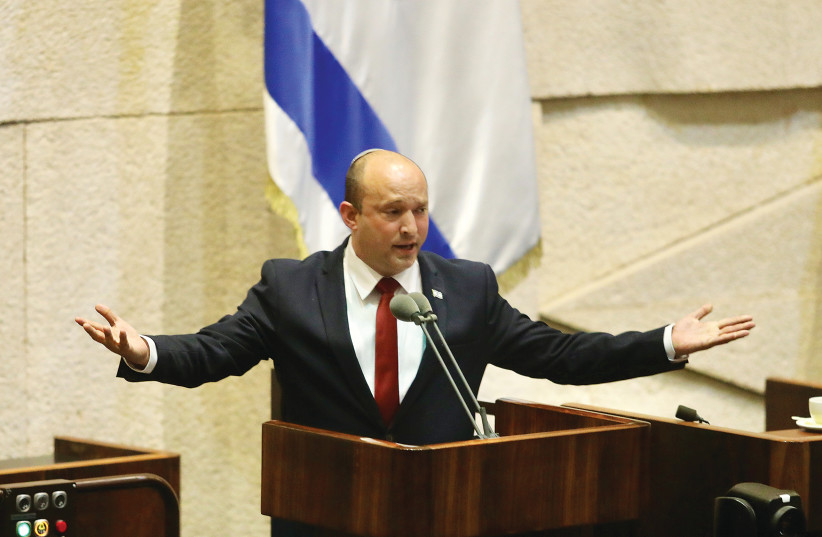