Just a few hours before Game 4 of the NBA’s Eastern Conference Finals on Wednesday, Boston Celtics forward Gordon Hayward hopped on FaceTime with his wife, Robyn, who was back home in Indiana. They’d communicated often in this manner as Gordon finished out the NBA season in the Florida bubble.

Only this time, Gordon talked to his wife while she was in the delivery room as she prepared to give birth to their fourth child, and their first son, Gordon Theodore.

Our little man is finally here! This is Theo, Gordon Theodore Hayward. If you ask @gordonhayward his name is GT, but if you ask me and the girls his name is Theo. I miss you bunches @gordonhayward and can’t wait for you to meet him. We’re ready to watch you tonight!💚

Gordon had planned on being there for the birth, saying in July that he’d leave the NBA bubble to be with his family. But he badly sprained his ankle in the Celtics’ first playoff game, and he returned home at that point to get treatment. He rejoined the Celtics last week and made his first appearance in the East finals on Saturday. If he would have left the bubble again, he would have been subject to another quarantine period, missing at least two games, at which point the Celtics season could be over.

“I think that, obviously, wasn’t in the plan, getting injured, going back to Indianapolis for treatment,” Hayward said after Game 3. “I trust those guys with everything back there. Obviously, a little bit lucky that Robyn was there already in Indy so I got a chance to be at home and get great treatment but that wasn’t in the plan.”

He acknowledged he might miss the birth of their son, but said him staying in Florida with the team was something he and Robyn prayed about.

“We discussed it, we prayed about it, and I think it’s probably best if I stay here and help our team,” he said.

Hayward did help Boston win Game 3, as he contributed six points in 30 minutes played. He contributed 14 points in 29 minutes on Wednesday, but the Celtics fell to Miami 112-109, giving the Heat a 3-1 series lead. Game 5 will be Friday night.

Unfortunately, injuries are something Hayward has battled often since arriving in Boston. He missed nearly the entire 2017-18 season after a gruesome injury in his Celtics debut. But he battled back and said it was “such a blessing to be playing basketball again” when he returned in October 2018.

When asked after that first game back how he was going to get through frustrations that might come his way in returning to playing shape, Hayward said he would go back to those who helped him through his injury rehab.

“I’m going to lean on the same people that I leaned on to get me through the last part — first and foremost God, and then my family, but also my teammates too. We have a great group of guys, so we can lean on them,” he said.

Hayward’s faith in God is something he’s spoken publicly since his college days at Butler, as well as his early NBA days with the Utah Jazz, who drafted him ninth overall in the 2010 draft. Hayward played seven seasons with Utah, becoming an All-Star in 2017 before signing with Boston later that year.

“I am playing for the glory of God,” Hayward told the Baptist Messenger in 2015. “It makes life easier. It takes a lot of pressure off of you. My inspiration first and foremost always has to be God. I play every game for Him and after that my inspiration is my family.”

Robyn’s Instagram bio mentions the Bible verse Luke 1:37, which states, “For no word from God will ever fail.” 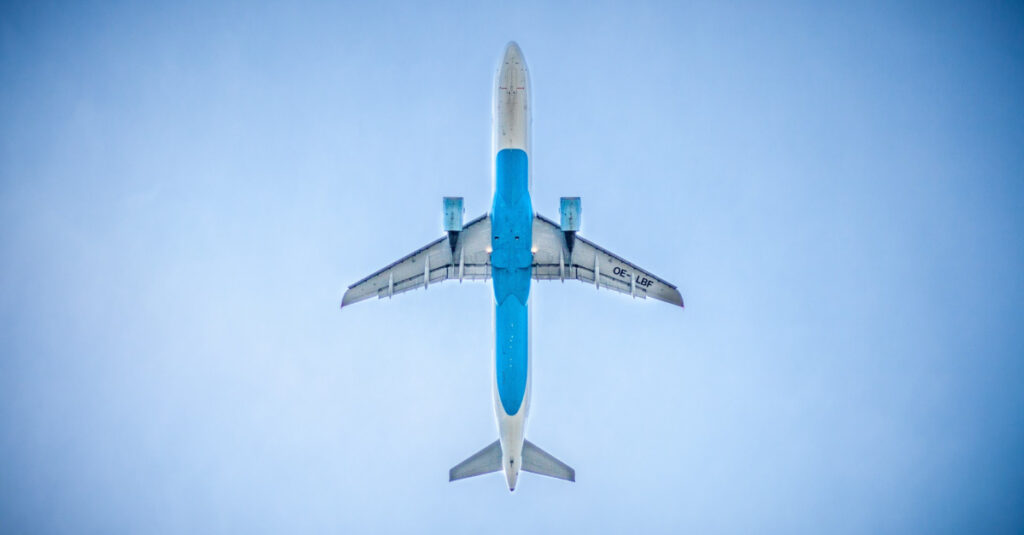 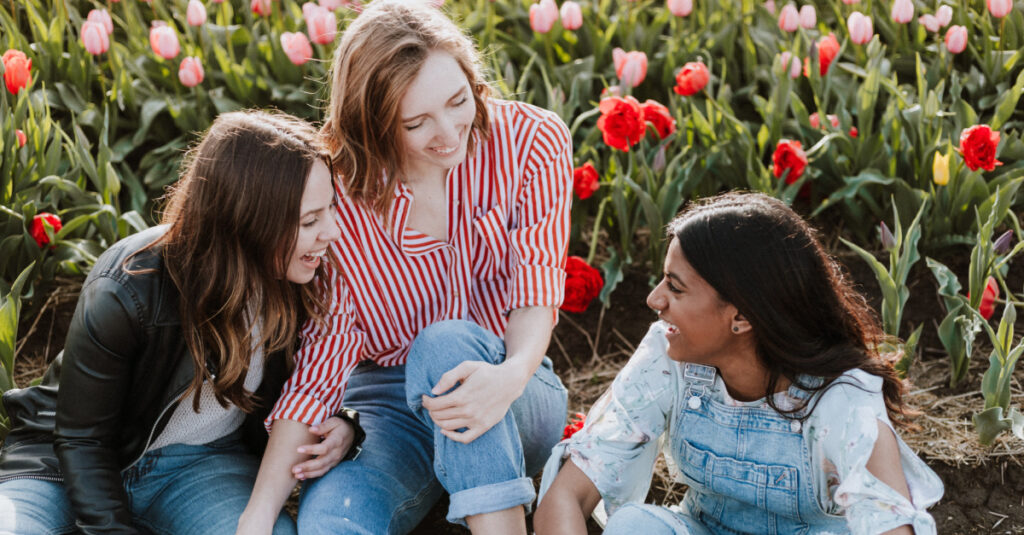 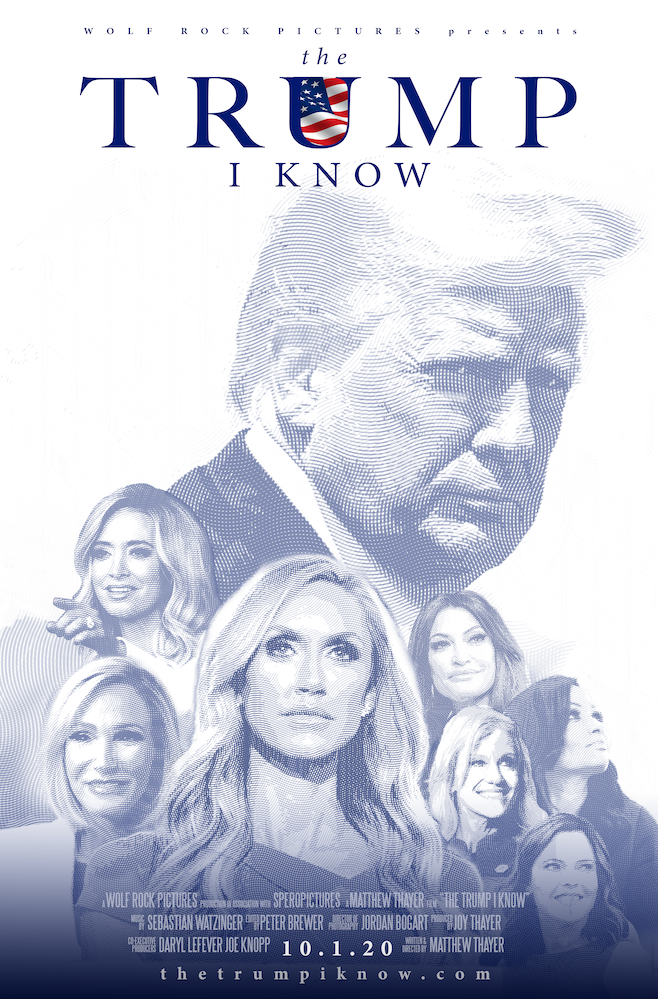 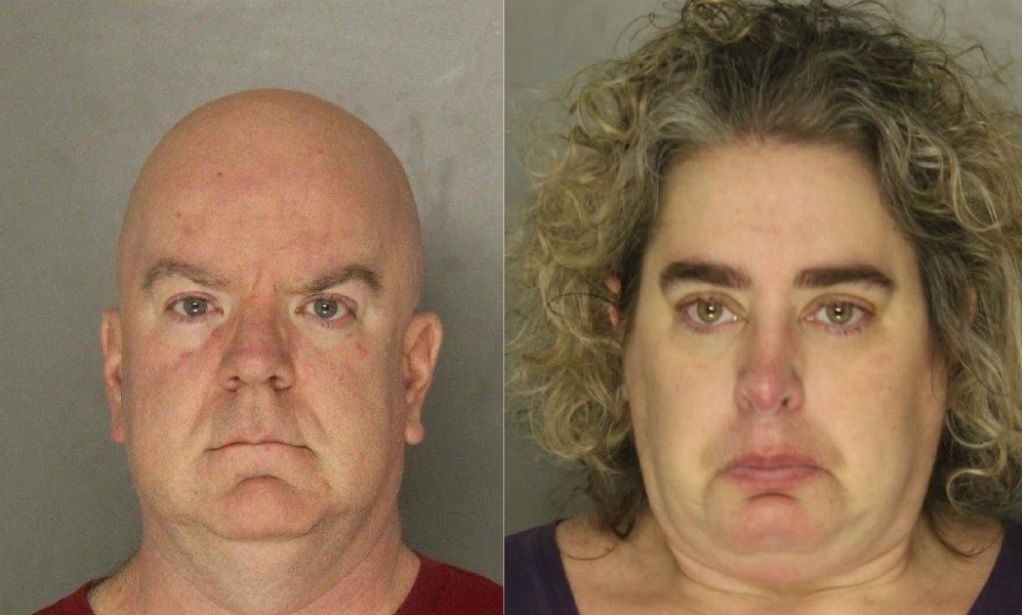