Written by The Ministry of Jesus Christ on April 4, 2022

Police found hundreds of firearm parts and accessories – as well as fully-built guns – in the Southern Bedouin village of Lakiya.

Weapons cache found in the Southern Negev town of Lakiya.

Border Police and local authorities led a joint initiative to search a residential complex in Lakiya and found hundreds of firearm parts and accessories, as well as fully-built guns, in the complex.

Violence in the Southern Negev region of Israel is not a new phenomenon. “We are dealing in an orderly manner with problems that we have already become accustomed to having nothing to do with, that are chronic problems that are used to being pushed off,” Prime Minister Naftali Bennett said in November after nineteen people were arrested as two Bedouin crime families brawled in a Beersheba hospital.

The recent spike of terrorist incidents in populated civilian centers in Israel has heightened fears recently, as the criminal elements that have been predominantly confined to their local areas are inherently contributing to arming potential terrorists who could attack Israelis.

The owner of the complex was arrested and the police investigation is ongoing.

Sarah Ben-Nun contributed to this report.

Nearly All Evangelicals Use Christian and Secular Media: Study 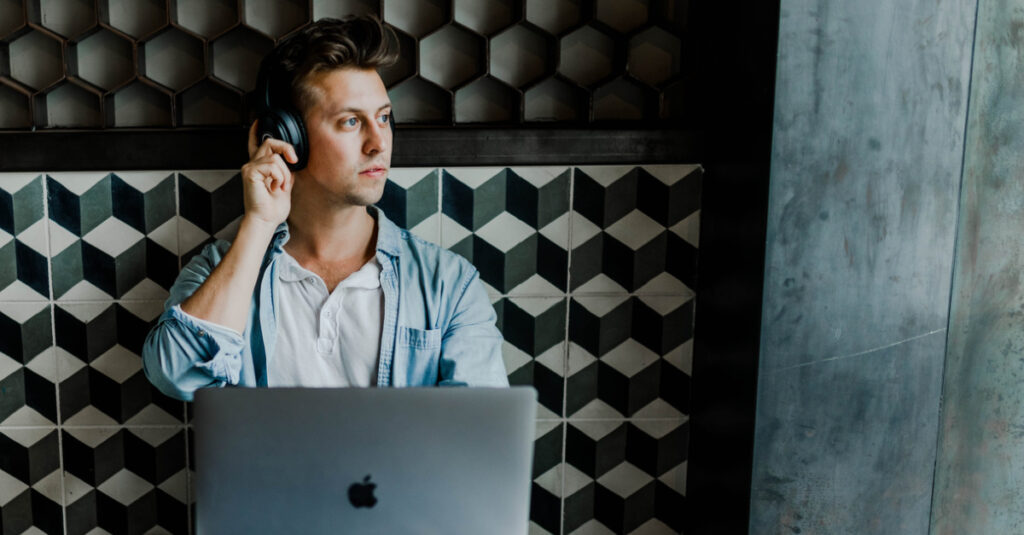 US pushes to suspend Russia from UN human rights body 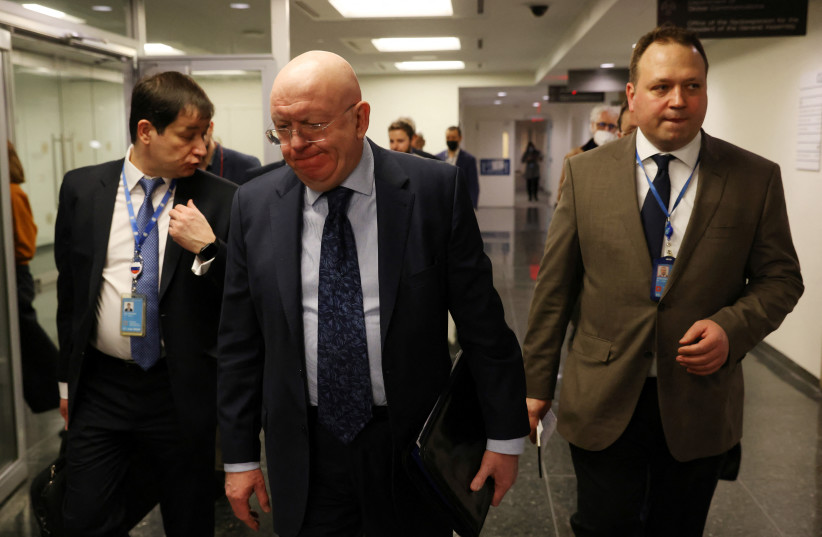