BLM under fire for praising Cuba, condemning US as Cubans protest communist regime

Black Lives Matter is under fire for praising Cuba’s government and criticizing the United States as the island country is in political upheaval and Cubans are demanding freedom after years of communist suppression.

Thousands of outraged Cubans have protested in the streets for days as they fight for freedom from a communist regime and struggle with food shortages and price surges.

Black Lives Matter blamed this on the United States, which led to criticism of the activist organization.

“This cruel and inhumane policy, instituted with the explicit intention of destabilizing the country and undermining Cubans’ right to choose their own government, is at the heart of Cuba’s current crisis.”

BLM’s statement was slammed on social media by many, including Republican Texas Sen.Ted Cruz, R-Texas., the son of a Cuban immigrant. He called the statement “shameful.”

“… The group Black Lives Matter (funded by major players in corporate America) was founded by avowed Marxists and — as millions of Cubans risk their lives to rise up for freedom — BLM stands with … the communist dictatorship,” Cruz tweeted.

“The extortionist ring known as the Black Lives Matter organization took a break today from shaking down corporations for millions & buying themselves mansions to share their support for the Communist regime in #Cuba,” Rubio tweeted.

The extortionist ring known as the Black Lives Matter organization took a break today from shaking down corporations for millions & buying themselves mansions to share their support for the Communist regime in #Cubahttps://t.co/xir94EIJ4X

Hillel Neuer, a Canadian-born international lawyer and executive director of United Nations Watch, accused BLM of siding with the oppressor, pointing out how “in Cuba, a repressive regime is firing on peaceful protesters.”

BLM claimed the U.S. “has forced pain and suffering on the people of Cuba” since the 1960s by cutting off food, medicine and supplies.

BLM also alleged the people of Cuba are “being punished by the U.S. government because the country has maintained its commitment to sovereignty and self-determination,” saying U.S. leaders tried to “crush this Revolution for decades.”

The activist organization said the American government “instigated suffering” for the island country of around 11 million people due to the economic embargo, which restricts commercial activities between the U.S. and Cuba.

President John F. Kennedy imposed the embargo in February 1962 in response to actions by the Cuban government.

“Now, we look to President Biden to end the embargo, something Barack Obama called for in 2016,” BLM said. “This embargo is a blatant human rights violation and it must come to an end.”

Cuban President Miguel Díaz-Canel recognized the government was partly to blame for the country’s dire situation but also blamed the U.S. for its “cruel” embargo, NBC News reported.

The Biden administration has failed to denounce Cuba’s oppressive communist regime in the wake of the protests.

“It really is powerful to see that those protestors as they walk down the streets of Havana, they’re waving American flags,” Cruz said on Fox News on Thursday.

“The same thing the protesters in Hong Kong were waving because the American flag across the globe is a symbol of freedom, and the American leadership ought to be standing with those who are oppressed and standing up for freedom.”

Cruz called on the Biden administration to call out the “evil” communist dictatorship of Cuba.

Rubio warned there would be a “bloodbath [in Cuba] 90 miles off our shores” if the U.S. does not mobilize an international response.

In the past, some have voiced concern about the BLM co-founder’s past admittance that she and another co-founder are “trained Marxists.” 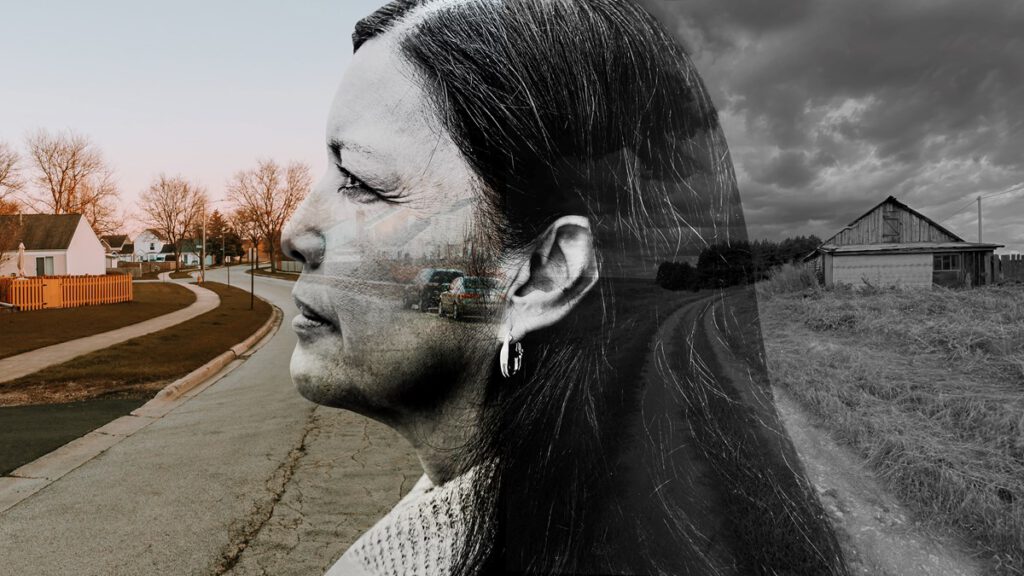 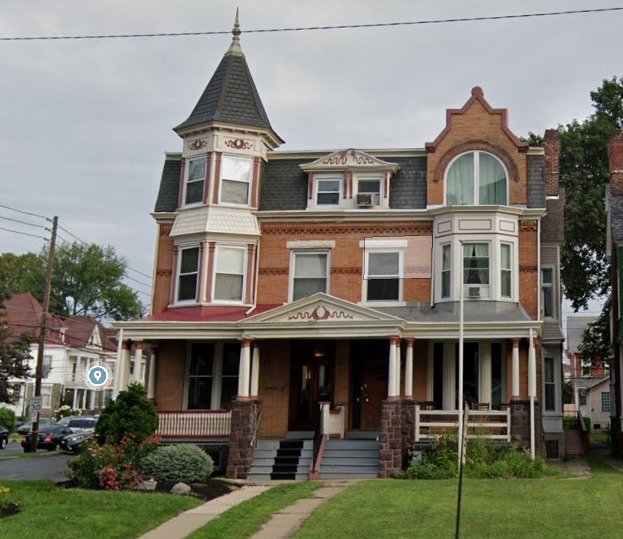