Head of Church Security Ezra Wyche told 13 WMAZ that the man, who they later learned is 18 and had stated online he would target “gun-free zones” if he were a criminal, was exhibiting strange behavior at a June 1 service. So church officials took a picture of his car and investigated his identity.

When they reviewed his Facebook profile, it showed photographs of a rifle and a caption that said: “I’m no criminal, but if I’m gunna commit a crime, I’m only targeting gun-free zones.”

Interviews were conducted with the man and his mother. They consented to a search of their home.

The man was not arrested, but the police gave him a criminal trespass warning, which bars the man from attending any services or functions at the church.

His mother also revealed that she didn’t want her son’s rifle in her home and ordered him to return it to the store. The findings of the investigation were also sent to the ATF and FBI.

“A threat walked into our church. He knows where we worshiped. He sat through the entire service. He knows my face, and he is still out there. I need to protect my family … We came that close to dying,” Pastor Morgan told WMAZ.

“That guy could’ve walked in and went to spraying. He posted on his Facebook page that he’s a new proud owner of an AR-15. He could’ve walked in Wednesday and went to killing,” he added. “The fact that he didn’t, one, was by the grace of God and, two, we have to view as he could come back. We came that close to danger coming to walk in our church.”

“If you’re in a public event or area and you see something that’s just in your mind that tells you, ‘That doesn’t look right,’ please, in today’s world, make that call and call 911 so that the proper authorities can get out there and make a determination of whether there is a threat or not,” Brainard warned.

“We hope this wouldn’t happen in our community,” Wyche added. “But as we know, we just don’t know what we are going to be faced with.” 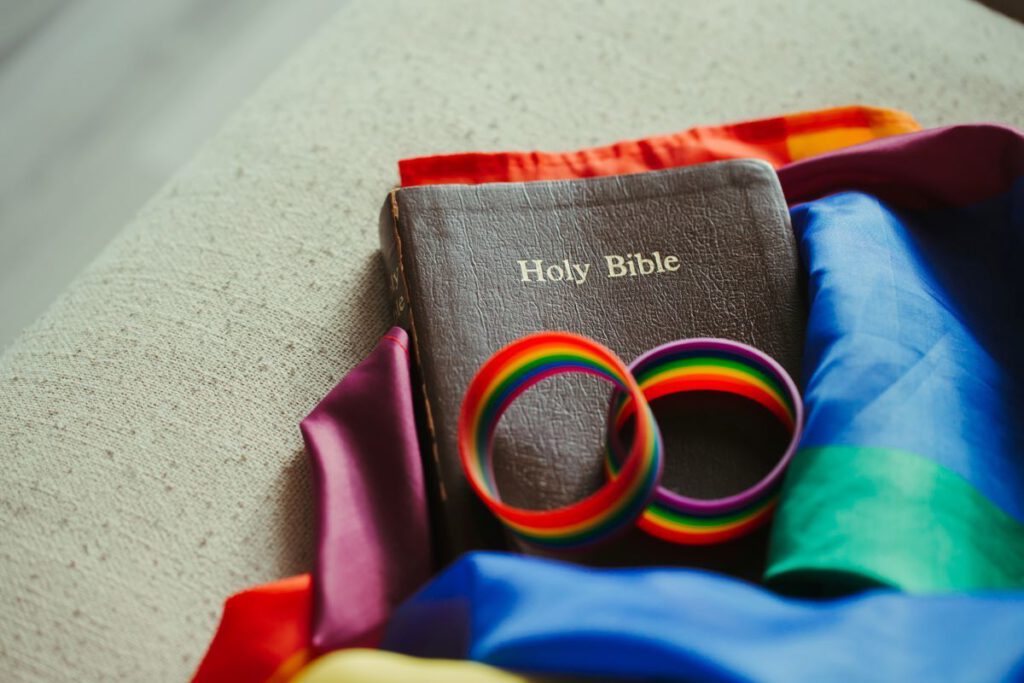 Study: Female Songwriters Are Dropping Off the Worship Charts 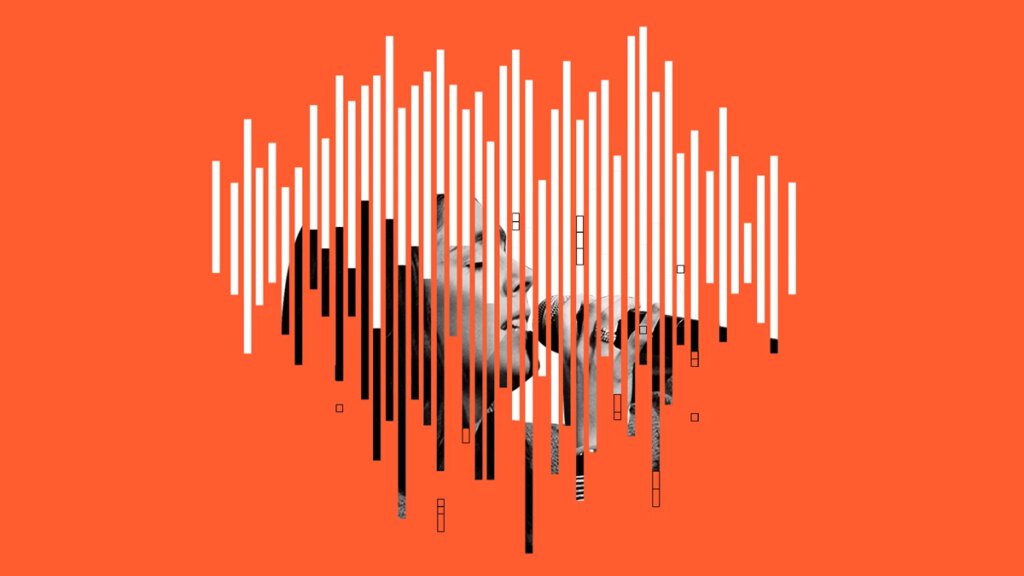