“This was the first congressional delegation at all since the pandemic started a year and a half ago,” Brad Schneider (D-Illinois) told The Jerusalem Post. “I think it’s significant that we made the decision that the first delegation would be to Israel.”

“One of the reasons we wanted to be there in particular [is] to show our ongoing support for the US-Israel relationship,” he said. “We have expressed that support for Israel. We talked a lot about the normalization, the Abraham Accords, and the hope that the four agreements signed last year are the beginning of more agreements and expanding engagement within the region.

“This was the first time that the Palestinians were willing to speak with the American government in a while as well,” he emphasized.

“And we had, I think, constructive conversations there – hopefully, leading to engagement with the Israeli government, trying to address many of the challenges in the Israeli-Palestinian conflict.”

In Ramallah, the delegation raised the Taylor Force Act, Schneider said. “We reiterated our concerns about payments [to individuals who commit acts of terrorism.] This is actually the third time I’ve been to Ramallah. I had similar conversations in 2019 and 2017, raising concerns about these payments. And we had a very frank conversation there. We are trying to make sure that any effort to rebuild Gaza does not go to Hamas.”

“Hamas used the conflict in May to bolster their standing,” he said.

“We need to make sure not just that Hamas doesn’t get any of the resources as the international community looks to provide humanitarian relief to the people of Gaza, but also that the people of Gaza and the West Bank understand that Hamas is responsible for the destruction,” Schneider said, adding that, “as much as anything, Hamas is what holds back in so many ways the prospects of advancing the interests of the Palestinian people.”

IN THEIR meetings with senior Israeli officials including Prime Minister Naftali Bennett and Foreign Minister Yair Lapid, Schneider said that while the sides “spoke a lot about Iran directly… The threat of Iran affects the conversations on just about everything else.

“There is broad understanding that Iran must never be allowed to have a nuclear weapon; that it’s more than just Iran’s nuclear fuel program, but also their ballistic missiles, as well as their other activities – support for terrorism and sponsorship of Hamas, Hezbollah, etc. – that make Iran such a big threat to the region and to the world.”

The delegation also visited Qatar to meet with the country’s leaders. “We raised the issue of the need to provide humanitarian relief to the people of Gaza; to make sure that we are not advancing the agenda of the interests of Hamas,” he said.

The delegation arrived in Jerusalem and participated in the US Embassy’s Independence Day celebration. “To be in the US Embassy in Jerusalem – something that, on a personal level, I’ve been working for in the past 25 years, and then to be there celebrating the Fourth of July – was an emotional moment. It was really extraordinary,” he said.

REP. ANDY BARR (R-KY) told the Post that it was his fourth trip to Israel, “and I always learn something new every time I’m there.”

“I’m continually inspired by the people of Israel, and I just love being back in Jerusalem. We did learn a lot from the government and leadership, and there were also some takeaways from our visit to Ramallah and Qatar as well,” he said.

“The fact that this comes on the heels of the May war in Gaza – we wanted to learn more about that and also to meet with the prime minister and minister Lapid, and to get a sense of this new government,” Barr said.

“He also stressed the importance of dealing with the non-nuclear aspects of this problem with Iran. And that means its ballistic missile program [and] its destabilizing activities in the region of support for terrorist proxies,” Barr said.

“I brought up the issue of China, and some of my colleagues did as well,” he said. “China made some significant investments in Israel, and Israel is such an important defense partner and strategic partner for the United States.

“The pandemic was a real wake-up call related to the activities of the Chinese Communist Party and their Belt and Road Initiative, their efforts on telecommunications. And we stressed the importance of not integrating the Israeli economy and certainly Israeli security with China, which we see as a major threat,” Barr said.

“The delegation, in a very bipartisan way, praised the Abraham Accords and what that means for the stability and security in the region,” he noted.

Barr said that the Palestinian leadership was upset about the accords because they have lost a lot of their international leverage. 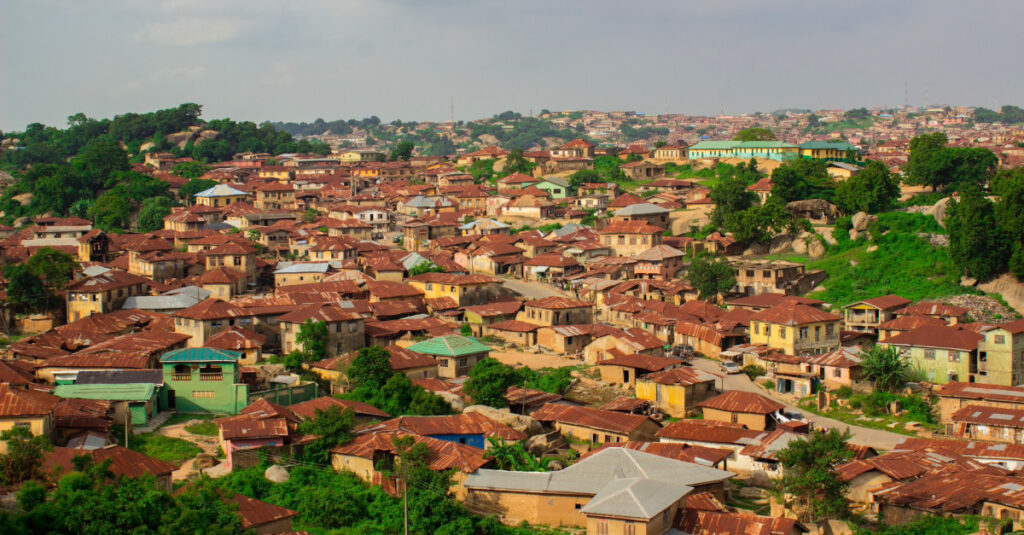 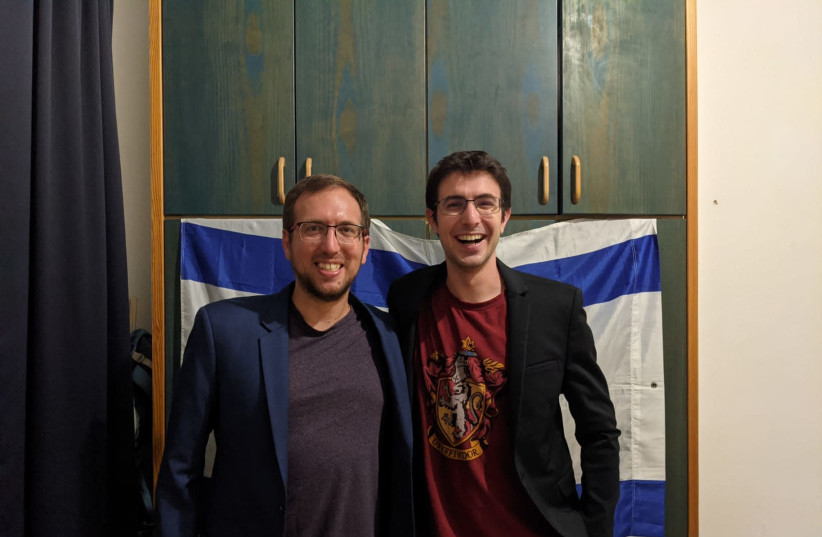