A new USA TODAY/Suffolk University Poll found that most Americans believe the war in Afghanistan was not worth the fight, and 3 of 4 people predict the U.S. will once again become a target for terrorists.

The conflict in Afghanistan has also resulted in a steep fall in President Joe Biden’s job approval rating as he oversees the withdrawal of U.S. troops, citizens and refugees from the country, the poll found.

At the time of this writing, Biden’s job approval rating is at 41 percent, whereas 55 percent disapprove of the job he is doing. Until last week, national polls indicated that Biden’s approval rating was above 50 percent.

“Today, President Biden’s overall approval has taken a turn for the worse due to his awful job performance rating on Afghanistan,” said David Paleologos, director of the Suffolk Political Research Center. “His approval on immigration and the economy are also upside down. The only issue keeping him remotely in the game is his handling of the COVID-19 pandemic, where he is barely at 50 percent.”

Only 7 percent said Biden was responsible for what has gone wrong with the war in Afghanistan. Fifteen percent blamed former President Barack Obama, while about 62 percent said the responsibility falls on former president George W. Bush, who launched the invasion into Afghanistan in 2001 following the attack on the World Trade Center in New York City.

“He’s the one that had the big push into Afghanistan,” said Ryan Haugh, an independent from Pennsylvania. “After 9/11, I think there was very few American that were against the war at that point because of what happened with the World Trade (Center) and the Pentagon. But I think some of the reasons that we were there were the wrong reason. And then, ultimately, if you look at the end goal, or the end game, where we’re at now, it’s kind of just like it was all for nothing.” 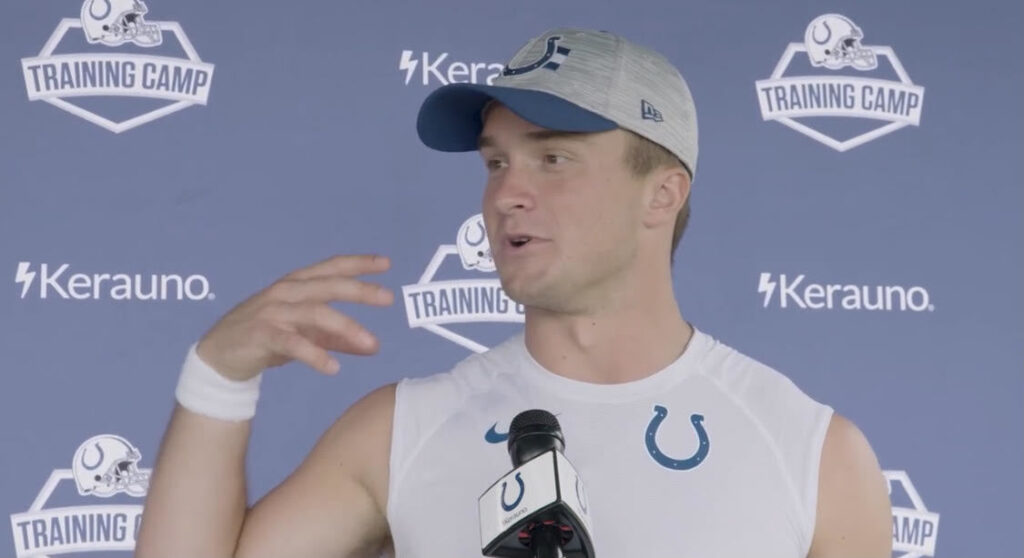 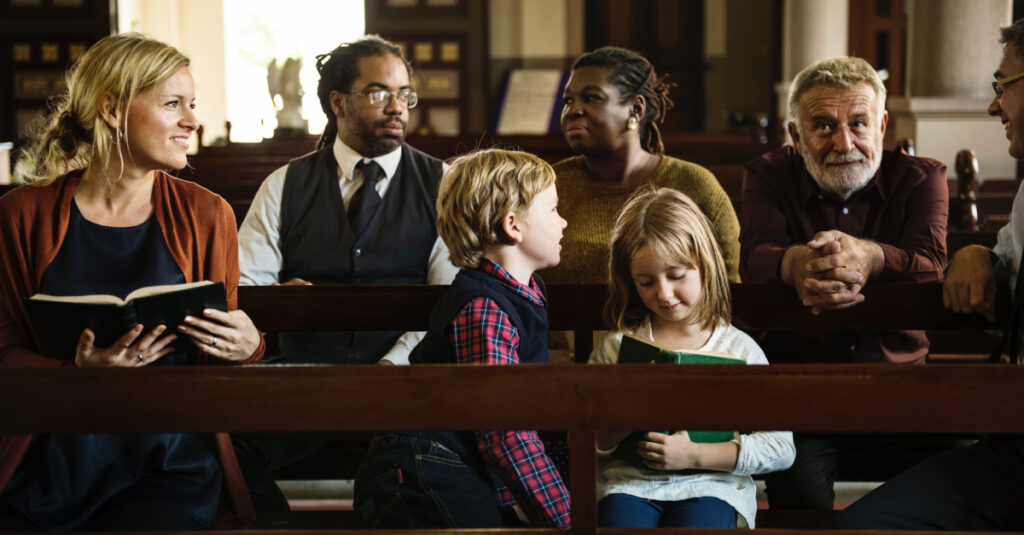