Presumptive Democratic presidential nominee Joe Biden selected California Sen. Kamala Harris to be his 2020 running mate, making her the first black woman ever selected as a vice-presidential candidate by one of the country’s two major political parties.

Pro-life activists are criticizing the move, however, with one calling the Biden-Harris ticket the “most pro-abortion presidential ticket in American history.” Meanwhile, abortion-rights activists are praising the nomination, calling Harris a “reproductive freedom champion.”

“I have the great honor to announce that I’ve picked @KamalaHarris — a fearless fighter for the little guy, and one of the country’s finest public servants — as my running mate,” Biden wrote in a tweet Tuesday afternoon.

In a second tweet, Biden explained that his late son, Beau, worked closely with Harris when she served as attorney general of California.

“I watched as they took on the big banks, lifted up working people, and protected women and kids from abuse,” Biden wrote. “I was proud then, and I’m proud now to have her as my partner in this campaign.”

Harris, 55, was one of Biden’s fiercest critics during the 2020 Democratic presidential primary debates, criticizing the former vice president’s past opposition to federally mandated busing to desegregate schools.

“.@JoeBiden can unify the American people because he’s spent his life fighting for us. And as president, he’ll build an America that lives up to our ideals,” Harris wrote in a tweet Tuesday. I’m honored to join him as our party’s nominee for Vice President, and do what it takes to make him our Commander-in-Chief.”

Harris served as the district attorney of San Francisco from 2004 until she was elected as California attorney general in 2010. She held that position until 2017 when she was elected to the U.S. Senate.

Although Harris ran for the Democratic presidential nomination in 2020, she dropped out before the Iowa caucuses as she struggled in the polls.

As a senator, Harris gained prominence by her tough questioning of President Donald Trump’s cabinet selections and Supreme Court nominees.

Harris has faced criticism from social conservatives over her ties to abortion giant Planned Parenthood and her prosecution of pro-life activist and citizen journalist David Daleiden of the Center of Medical Progress.

Daleiden and his associate, Sandra Merritt, were prosecuted over a series of undercover videos that showed Planned Parenthood employees discussing the illegal sale of aborted baby body parts.

Instead of investigating Planned Parenthood, she elected to prosecute Daleiden and Merritt.

“Kamala Harris is an extremist who supports abortion on demand through birth, paid for by taxpayers, and even infanticide – an agenda rejected by the overwhelming majority of Americans, including millions of Independents and rank-and-file Democrats,” Susan B. Anthony List President Marjorie Dannenfelser said in a statement.

“As attorney general of California, Harris conspired with the abortion industry to launch a politically-motivated shakedown of brave citizen journalists who exposed Planned Parenthood’s role in the harvest and sale of aborted baby parts for profit.”

Dannenfelser, who led the 2016 Trump campaign’s pro-life coalition, is not surprised that Biden chose an abortion “extremist” as his running mate.

“If elected, they will immediately begin rolling back President Trump’s pro-life gains, as well as longstanding policies like the Hyde Amendment,” she said. “They will stack the Supreme Court with pro-abortion ideologues, setting the pro-life cause back for generations. Together, Biden and Harris constitute the most pro-abortion presidential ticket in American history.”

Brian Burch, the President of CatholicVote, a national faith-based advocacy organization, said in a statement that Biden’s selection of Harris “made it clear that his self-styled ‘Catholic identity’ is something which can be cast aside whenever it’s politically expedient.”

“Like Joe Biden himself, Kamala Harris favors radical abortion policies including late-term abortion paid for by taxpayers, as well as forcing Catholic religious orders like the Little Sisters of the Poor to provide abortion drugs in their healthcare plans,” Burch said.

Burch also criticized the senator for her 2018 questioning of Trump judicial nominee Brian C. Buescher about his membership in the Catholic fraternal organization Knights of Columbus, which holds traditional Catholic beliefs on same-sex marriage and abortion.

“It is clear that a Biden-Harris ticket threatens the values Catholics in this country hold most dear,” Burch added. 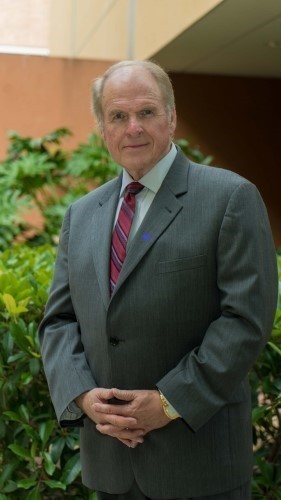 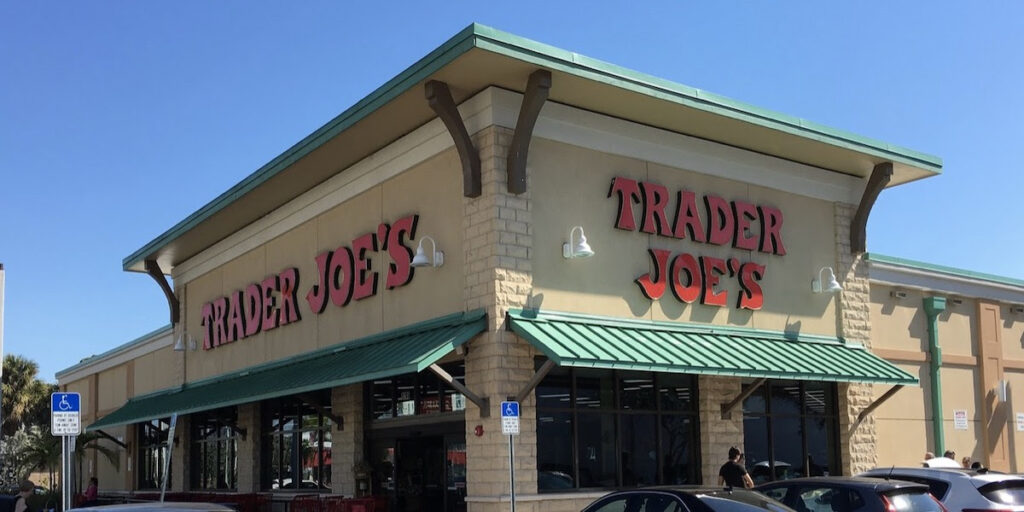