President-elect Joe Biden on Tuesday nominated Rachel Levine for assistant secretary of health at the Department of Health and Human Services, a role that would make Levine the first openly transgender individual confirmed by the U.S. Senate.

Levine currently is secretary of health for Pennsylvania and is leading the state’s COVID-19 response.

If confirmed, Levine would be in a tier just below the HHS secretary in leadership. (The deputy secretary is second in charge.)

“Dr. Rachel Levine will bring the steady leadership and essential expertise we need to get people through this pandemic – no matter their zip code, race, religion, sexual orientation, gender identity, or disability – and meet the public health needs of our country in this critical moment and beyond,” Biden said in a statement. “She is a historic and deeply qualified choice to help lead our administration’s health efforts.”

Levine, who transitioned in 2011, also currently serves as professor of pediatrics and psychiatry at the Penn State College of Medicine. Levine graduated from Harvard College and the Tulane University School of Medicine.

Levine would become the “first openly transgender federal official to be confirmed by the U.S. Senate,” a press release said. Levine also is an author on the opioid crisis, medical marijuana, adolescent medicine, eating disorders and LGBTQ+ medicine, the press release said.

“Dr. Rachel Levine is a remarkable public servant with the knowledge and experience to help us contain this pandemic, and protect and improve the health and well-being of the American people,” Vice President-elect Kamala Harris said. “President-elect Biden and I look forward to working with her to meet the unprecedented challenges facing Americans and rebuild our country in a way that lifts everyone up.”

A 2016 Washington Post profile called Levine “the highest-ranking transgender official in Pennsylvania and one of only a handful serving in elected or appointed offices nationwide.”

“For many Americans, the faces of the debate over transgender rights have belonged to celebrities – activist Caitlyn Jenner or actress Laverne Cox – rather than the lawmakers and state officials wrangling over the issue,” the Post article said.

Levine told the newspaper, “I’m very grateful and I’m very honored to be one of those officials. I take that responsibility very seriously.” 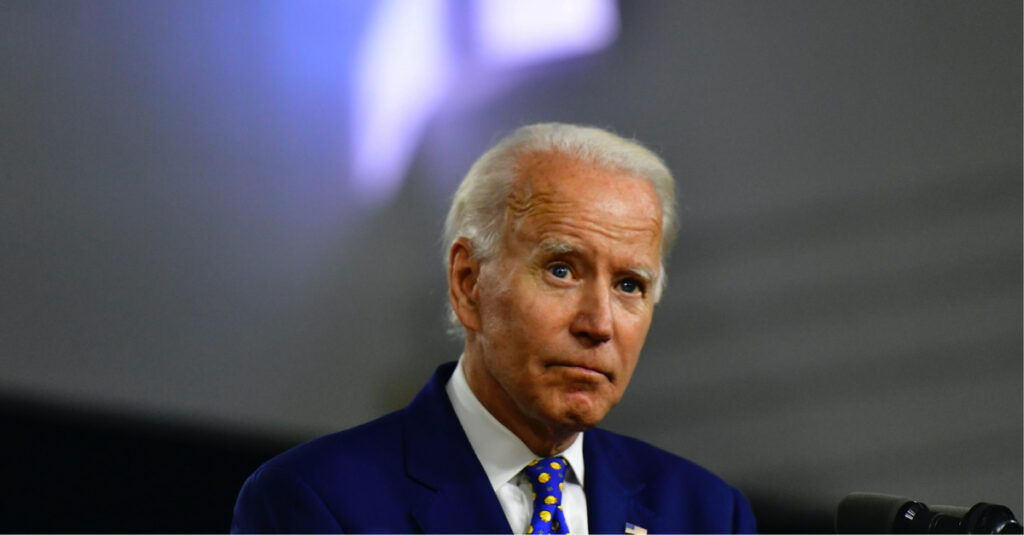 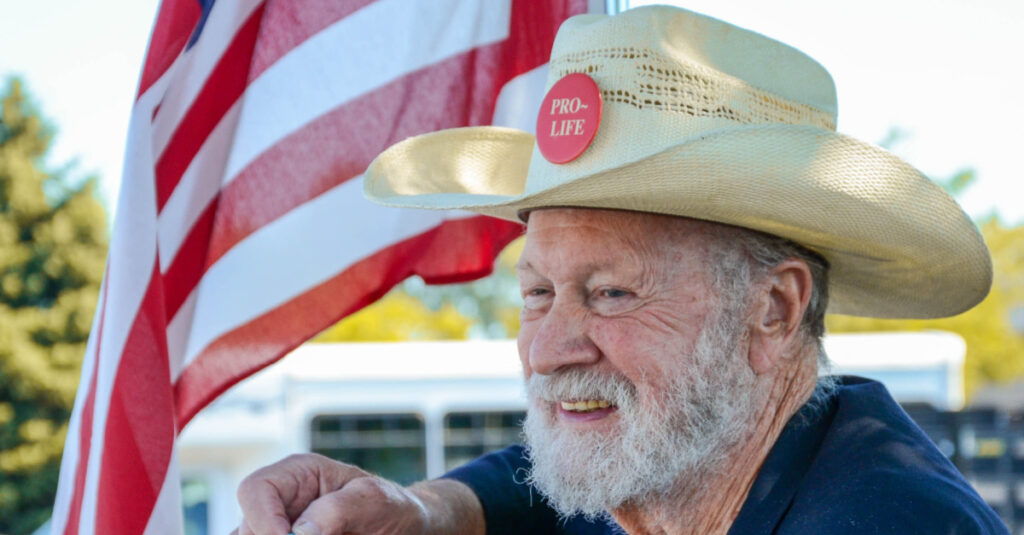