President Trump ignited a controversy Thursday by telling a radio interviewer that Democrats are “against religion” and God, and then repeating the claim while addressing supporters later in the day.

Trump initially made the comments while talking to Fox News correspondent and longtime friend Geraldo Rivera during a radio interview Thursday morning for a Cleveland, Ohio, station.

Rivera retorted, “That may be a little harsh, him being against the Bible.”

“The people that control him totally are,” Trump responded. “It may be a little harsh for him, but he’s going to have no control.”

Asked by Rivera if he believes the theory Biden is an “empty suit” that “the Democratic operatives are filling with their own ideals,” Trump said he does.

Trump repeated the theme while talking to supporters in Ohio. Biden, he said, is “following the radical left agenda” and will “take away your guns, destroy your Second Amendment – no religion, no anything, hurt the Bible, hurt God. He’s against God, he’s against guns.” Seconds later, he said of Democrats: “The other side is against guns. They’re against oil and gas, they’re against religion, Bible, God. How’s he gonna win Texas?”

Biden, who is Catholic, released a statement saying his faith “has been the bedrock foundation of my life.”

“It’s provided me comfort in moments of loss and tragedy, it’s kept me grounded and humbled in times of triumph and joy. And in this moment of darkness for our country – of pain, of division, and of sickness for so many Americans – my faith has been a guiding light for me and a constant reminder of the fundamental dignity and humanity that God has bestowed upon all of us,” Biden said. “For President Trump to attack my faith is shameful. It’s beneath the office he holds and it’s beneath the dignity the American people so rightly expect and deserve from their leaders. However, like the words of so many other insecure bullies, President Trump’s comments reveal more about him than they do about anyone else. They show us a man willing to stoop to any low for political gain, and someone whose actions are completely at odds with the values and teachings that he professes to believe in.”

5 Things Christians Should Know about the Faith of Kanye West

‘Wakeup Call for the Church’: Half of Americans Say Good Deeds Get You to Heaven, Poll Shows 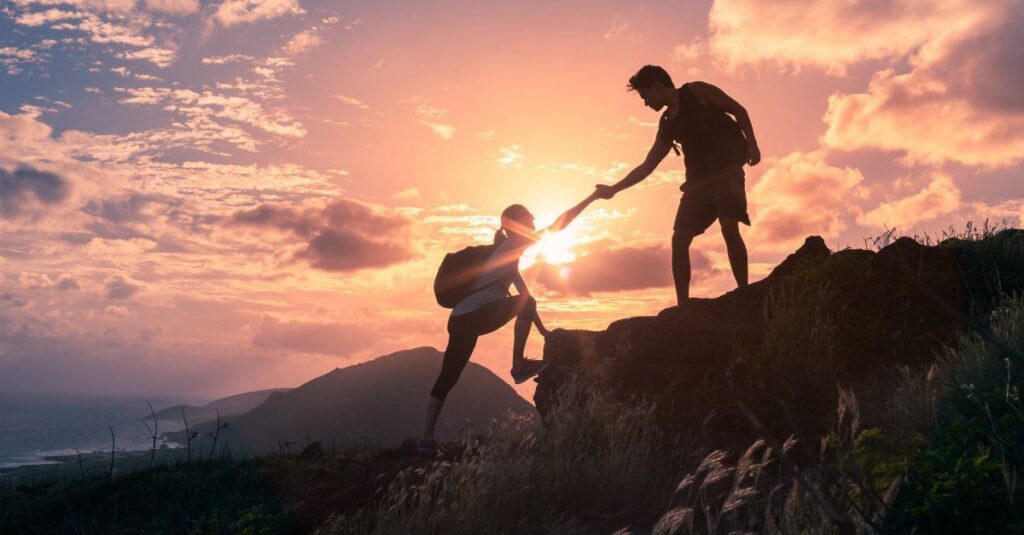 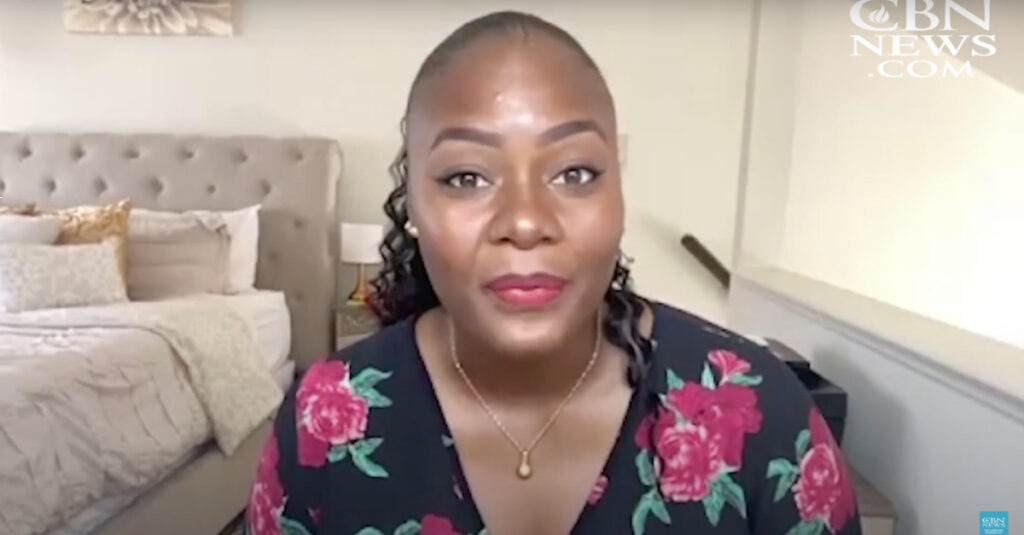