The Biden administration gave $135 million donation to United Nations Relief and Works Agency for Palestinian refugees on Saturday after a framework agreement was signed between them last week which for first time condemned anti-Israel hatred.

“The signing of the US-UNRWA Framework and additional support demonstrates we once again have an ongoing partner in the United States that understands the need to provide critical assistance to some of the region’s most vulnerable refugees,” UNRWA Commissioner-General Philippe Lazzarini said on Saturday.

UNRWA released news of the US donation and the framework agreement the day after US Deputy Assistant Secretary of State for Israel and Palestinian Affairs Hady Amr finished his visit to Israel and the Palestinian territories that had begun on July 11.

US financial aid to UNRWA has traditionally been accompanied by a Framework for Cooperation Agreement, the latest version of which was signed on Tuesday, July 14.

The 2017 agreement, for the first time, condemned antisemitism. “The United States and UNRWA condemn without reserve all manifestations of religious intolerance, incitement, harassment or violence against persons or communities based on ethnic origin or religious belief, including antisemitism,” the text stated.

The 2021 version adapted that sentence so that it read, “The United States and UNRWA condemn without reserve all manifestations of racial intolerance, incitement to violence, harassment or violence against persons or community based on ethnic origin or religious belief.”

Then it added an additional line, expanding the condemnation of antisemitism to include a wide list of issues such discrimination against Palestinians and Israelis.

The condemnation covered “antisemitism, Islamophobia, anti-Catholicism, anti-Arabism, or other forms of discrimination or racism against Palestinians, Israelis or others individuals or communities based on ethnic origins or religious beliefs.”

UNRWA also pledged to ensure that its fund would not be transferred to individuals engaged in terror nor would it be used to support terror.

The $135 million donation brings the total US contribution to UNRWA to $313.8 million for this year, which is close to the annual $360 million it had received when the Trump administration cut American funding.

Until then, the US had been the largest single country donor to the organization which services 5.7 million refugees in Syria, Lebanon, Jordan, Gaza, the West Bank and east Jerusalem. Its contribution this year will make up 20% of the 1.5 billion UNRWA seeks to raise to meet it annual needs.

The Trump administration had opposed UNRWA fearing it supported a perpetual class of Palestinian refugees by awarding that designation to the descendants of those who fled their homes during Israel’s 1948 War of Independence. 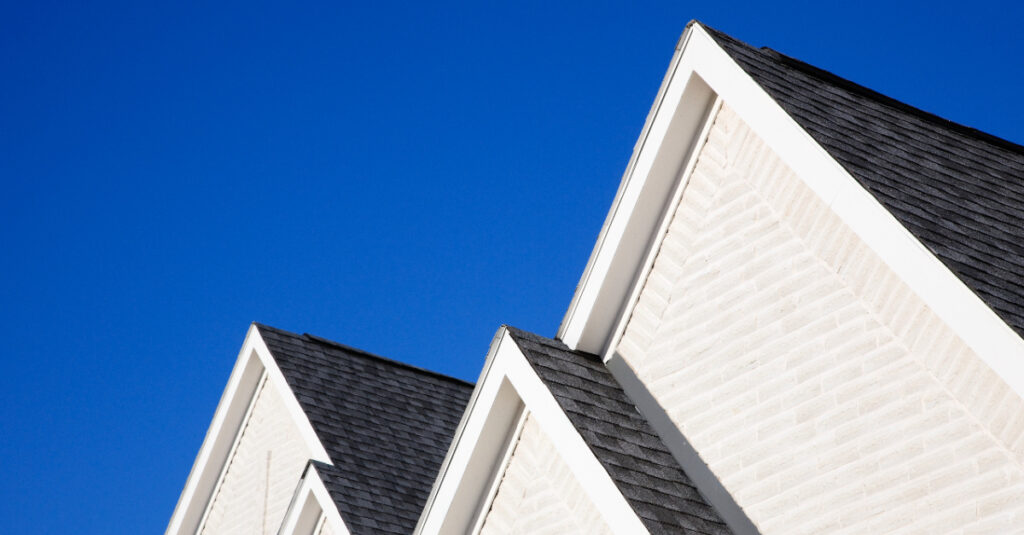 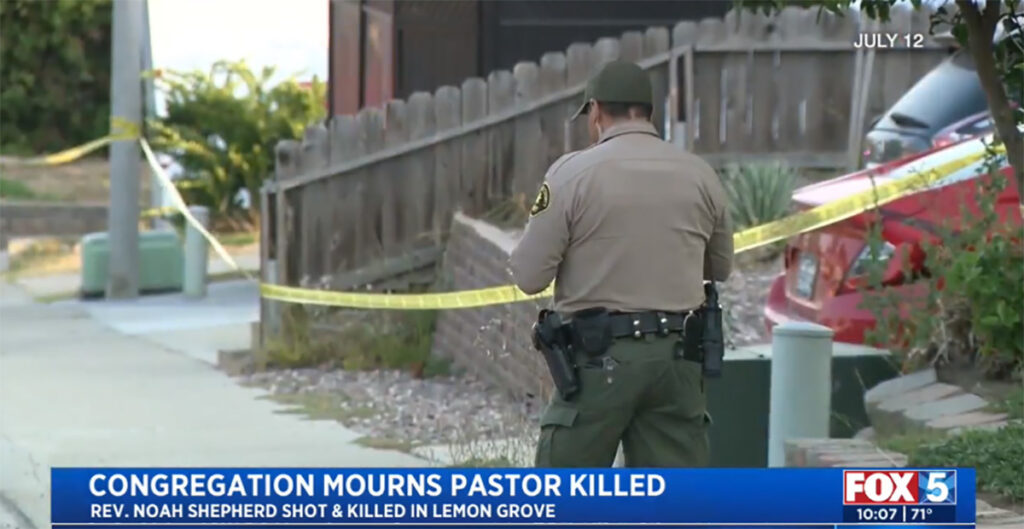