Biden expected to recognize massacre of 1.5M Armenians as genocide despite Turkish opposition

President Joe Biden is expected to officially recognize the Armenian genocide despite opposition from Turkey, according to White House Press Secretary Jen Psaki, who said the administration will release more details in the coming days.

Saturday will mark the 106th anniversary of when the Ottoman Empire (modern Turkey) began to massacre its Armenian christian minority, resulting in 1.5 million deaths.

At a press briefing Wednesday, Psaki was asked if the Biden administration would observe the anniversary as Armenian Genocide Remembrance Day.

“I expect we will have more to say about Remembrance Day on Saturday. But I don’t have anything to get ahead of that at this point in time,” responded Psaki, not giving additional details.

The question was fostered by an open letter sent by around 100 members of Congress from both parties to Biden asking him to officially acknowledge the Armenian genocide.

The Wall Street Journal reported that unnamed officials said Biden was going to issue a statement on Saturday, possibly including the word “genocide.”

“Officials added no final decisions or briefings have taken place and that Mr. Biden could opt to issue the symbolic statement without describing the killings as genocide, as have other presidents,” reported the Journal.

“Foreign Minister Mevlut Cavusoglu [of Turkey] told Haberturk television on Tuesday that a declaration by Mr. Biden would only harm ties.”

On April 24, 1915, during World War I, Turkish officials began to round up and execute hundreds of Armenian intellectuals due in part to religious intolerance.

“After that, ordinary Armenians were turned out of their homes and sent on death marches through the Mesopotamian desert without food or water,” explained History.com.

“Frequently, the marchers were stripped naked and forced to walk under the scorching sun until they dropped dead. People who stopped to rest were shot.”

Since the end of World War I, Turkish officials have refused to acknowledge the genocide, claiming, among other things, that the widely accepted 1.5 million death toll is inflated.

Although the U.S. House of Representatives passed a resolution in 2019 to recognize the Armenian Genocide, the past few presidential administrations have been hesitant to do the same.

Former Presidents George W. Bush, Barack Obama, and Donald Trump both issued statements in remembrance of the tragedy, but have refused to call the war crimes a genocide.

At issue are the ties, though at times tenuous, between the United States and Turkey, as both are members of the North Atlantic Treaty Organization (NATO) that includes 30 countries. 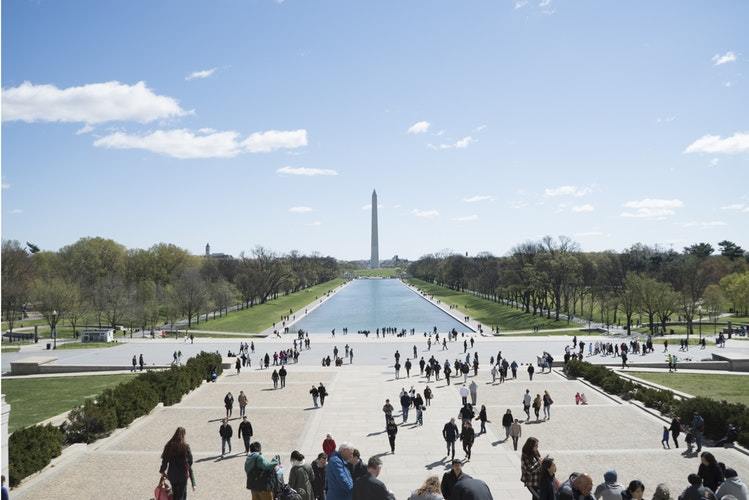 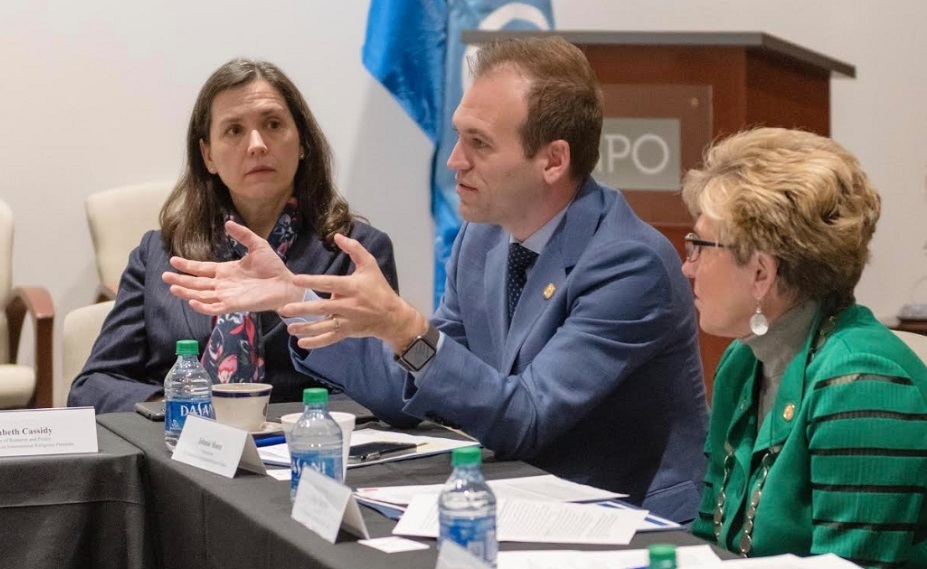