The first batch of evacuees and their families is expected to be flown before the end of the month to Fort Lee, where they will wait for the final processing of their visa applications.

US President Joe Biden points a finger as he delivers remarks on the administration’s continued drawdown efforts in Afghanistan in a speech from the East Room at the White House in Washington US, July 8, 2021.

US President Joe Biden on Friday authorized up to $100 million from an emergency fund to meet “unexpected urgent” refugee needs stemming from the situation in Afghanistan, including for Afghan special immigration visa applicants, the White House said.

Biden also authorized the release of $200 million in services and articles from the inventories of US government agencies to meet the same needs, the White House said.

The United States is preparing to begin evacuating thousands of Afghan applicants for special immigration visas (SIVs) who risk retaliation from Taliban insurgents because they worked for the US government.

The first batch of evacuees and their families is expected to be flown before the end of the month to Fort Lee, a US military base in Virginia, where they will wait for the final processing of their visa applications.

About 2,500 Afghans could be brought to the facility, about 30 miles (48 km) south of Richmond, the Pentagon said on Monday.

The Biden administration is reviewing other US facilities in the United States and overseas where SIV applicants and their families could be accommodated.

Special immigrant visas are available to Afghans who worked as translators or in other jobs for the US government after the 2001 US-led invasion.

On Thursday, the US House of Representatives passed legislation that would expand the number of SIVs that could granted by 8,000, which would cover all potentially eligible applications in the pipeline.

About 18,000 such applications are being processed, US officials say. 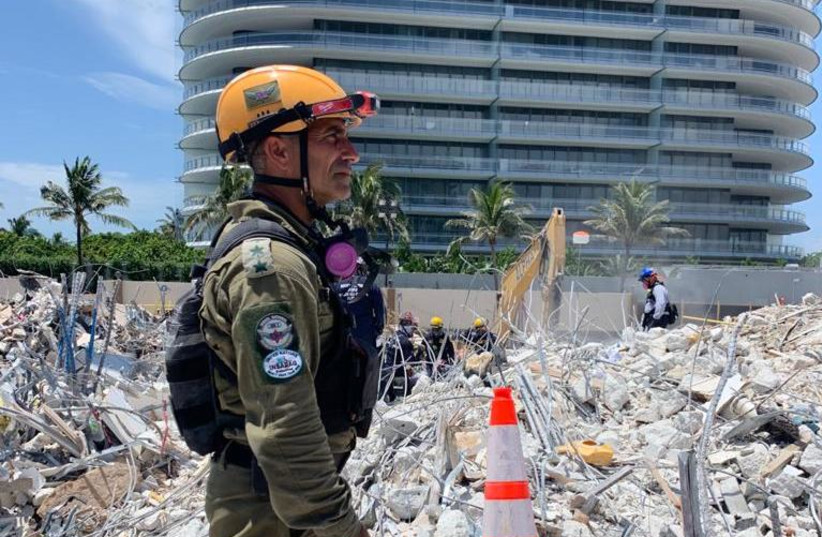 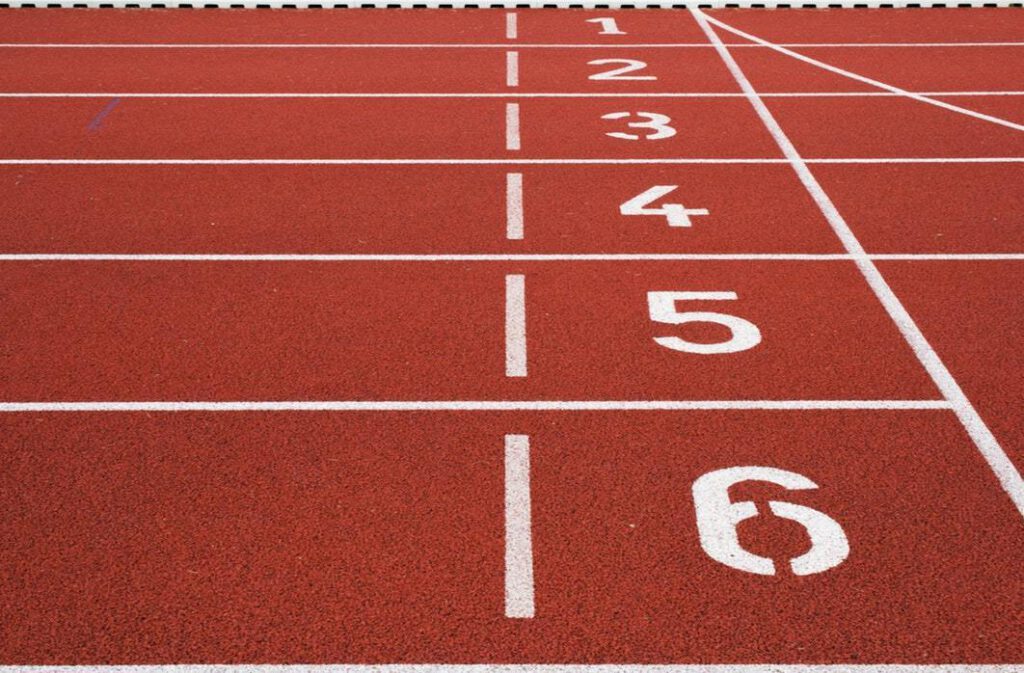