US President Joe Biden and Iraqi Prime Minister Mustafa al-Kadhimi on Monday sealed an agreement formally ending the US combat mission in Iraq by the end of 2021, more than 18 years after US troops were sent to the country.

Coupled with Biden’s withdrawal of the last American forces in Afghanistan by the end of August, the Democratic president is completing US combat missions in the two wars that then-President George W. Bush began under his watch.

Biden and Kadhimi met in the Oval Office for their first face-to-face talks as part of a strategic dialogue between the United States and Iraq.

“Our role in Iraq will be … to be available, to continue to train, to assist, to help and to deal with ISIS as it arises, but we’re not going to be, by the end of the year, in a combat mission,” Biden told reporters as he and Kadhimi met.

HARITH HASAN is a nonresident senior fellow at the Malcolm H. Kerr Carnegie Middle East Center, where his research focuses on Iraq. He told The Jerusalem Post that the main issue in the meeting is the presence of US troops in the country.

“Khadimi is facing increasing pressure from Shia factions and militias allied with Iran to implement a non-binding decision by the parliament to end the presence of US troops,” he said. “He is trying to reach a formula that satisfies these groups without losing US support.”

Hasan said that the likely outcome of the meeting will be an announcement to redeploy US combat troops from Iraq, perhaps with a timeline, “emphasizing that the mission of the US-led anti-ISIS coalition has shifted exclusively toward training of Iraqi troops and advisory roles.

“If the announcement includes clear language and a date for the completion of withdrawal, Khadimi can use this to place more pressure on the militias – and the Iranians – to stop attacks on military bases that host US troops,” he added.

Kadhimi is one of the first foreign leaders to visit the White House since Biden took office. “It shows that the US administration – which includes several officials who knew Khadimi in person – is interested in demonstrating that it supports the premier and wants to help him,” Hasan said.

“He visited the White House last July when Trump was in power, when the expectations were much higher about what Khadimi could do to reduce Iranian influence in the country and face paramilitaries,” he said.

“Now, the expectations are lower, and the Biden administration is showing more understanding for the challenges Khadimi is facing.”

Hasan noted that Biden is familiar with Iraq, since he was in charge of Iraqi policy when he was vice president in the Obama administration.

“THE PRIMARY issue that pretty much everybody is looking at is the military status of the United States and Iraq – and where the conversation seems to be going is that both countries would likely announce that by the end of this year, the combat mission of the US is already over and those combat troops will withdraw,” US Institute of Peace’s director of Middle East Programs Sarhang Hamasaeed told the Post.

“However, the devil is in the details,” he said. “The indications are that the troop presence in terms of the numbers would not change. It will be the functions of those troops that will change to focus more on training, advice and intelligence sharing and support for Iraqi forces.

“The advice to the United States has been to not repeat the experience of 2011 – to not withdraw all troops after a combat mission is over because such a withdrawal may result in Iraqi security forces that are not ready and therefore cannot complete the mission,” Hamasaeed said.

“Usually, military withdrawal would be seen with political disengagement or reduction of political engagement, which creates space and vacuum for regional actors like Iran, Turkey and others to come and fill that space – which would lead to further instability in Iraq and possibly the reversal of the military gains against ISIS,” he said.

“In my view, the US is not in a rush to withdraw from Iraq, but it is dealing with a complicated situation,” the program director said. “It wants to maintain troops to support the Iraqi security forces and continue to fight against ISIS – and also a continued US presence there.”

Speaking about the early timing of the visit, Hamasaeed said that “given the complex issues that this administration is dealing with domestically and on the world stage, the visit of the prime minister this time – and being one of the early leaders from the Middle East coming to be received in the White House – does signal that the Biden administration has placed importance on the Middle East and Iraq in particular.

“And this is not just this administration,” he pointed out. “The last administration also received the prime minister last August – it was during this pandemic. So I think the United States is trying to continue signaling that [the relationship with] Iraq is important.” 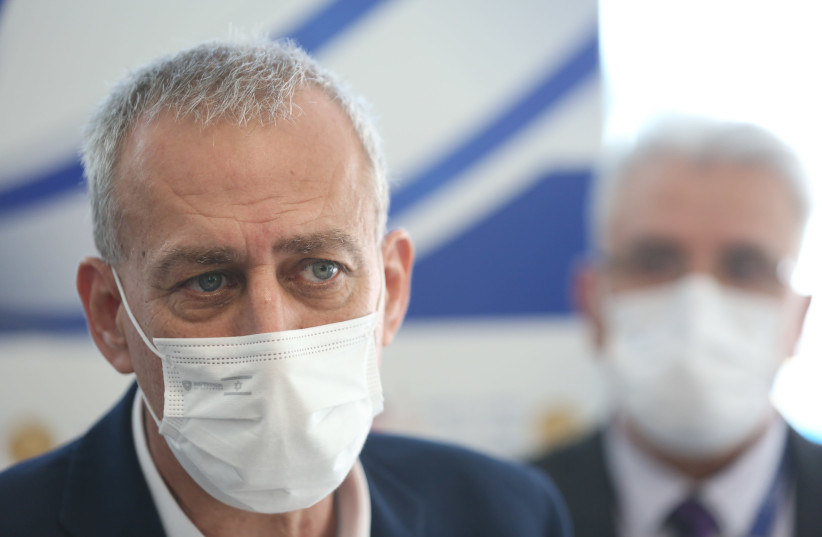 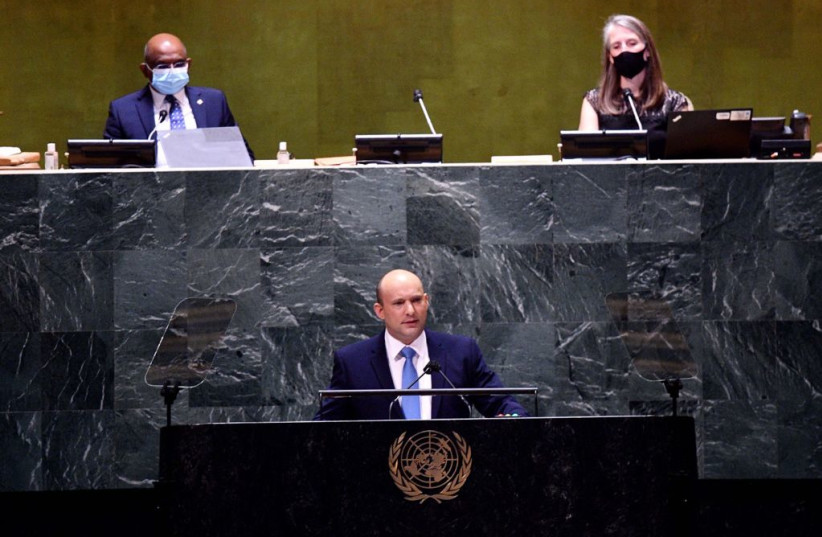 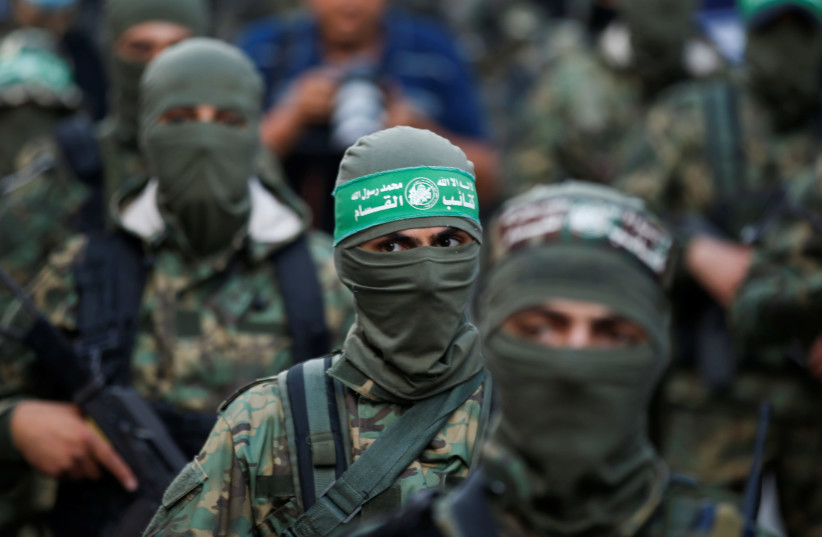 Church of England Contemplates Firing Vicar for Singing without a Mask, Hugging a Parishioner at a Funeral 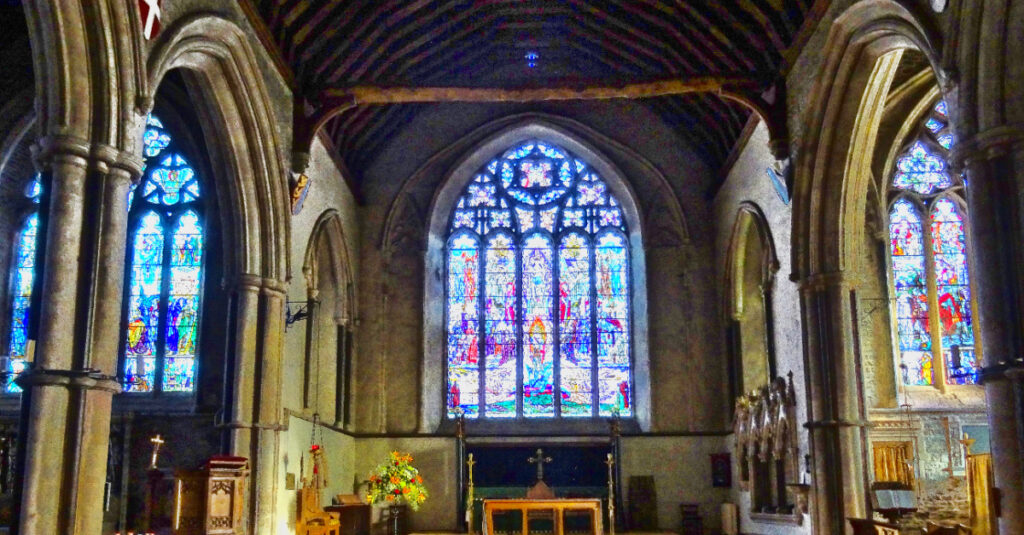 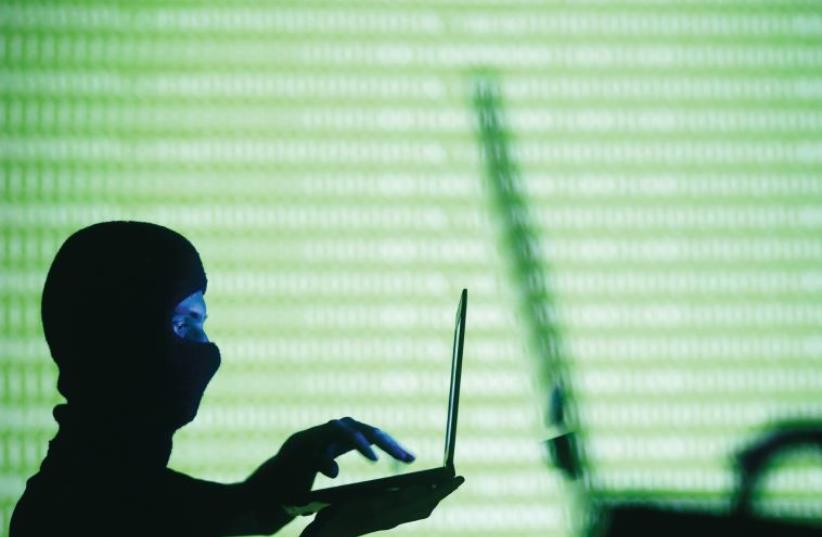