Biden Admin. Slammed for Removing Nigeria from Religious Persecution List: Thousands of Christians Have Been Killed

Written by The Ministry of Jesus Christ on November 25, 2021

Religious liberty watchdogs are criticizing the Biden administration for removing Nigeria from an annual list of religious freedom violators, charging that it denies reality and is motivated solely by foreign policy interests.

At issue is an annual list released by the State Department that examines the status of religious freedom in every country in the world and designates the worst violators as a “Country of Particular Concern,” which means they are guilty of “particularly severe violations of religious freedom.”

Nigeria was considered a Country of Particular Concern (CPC) in the State Department reports of 2020 and 2019.

Yet Nigeria was missing in the State Department’s 2021 report, which was released last week.

The annual report is required under a 1998 law.

The U.S. Commission on International Religious Freedom (USCIRF), a bipartisan panel that makes recommendations to the State Department, had urged since 2009 the inclusion of Nigeria as a CPC.

christian groups and religious liberty watchdogs criticized the exclusion of Nigeria, saying thousands of Christians have been killed while the country’s security forces have refused to protect them.

“Removing this largely symbolic sign of concern is a brazen denial of reality and indicates that the U.S. intends to pursue its interests in western Africa through an alliance with Nigeria’s security elite, at the expense of Christians and other victims of widespread sectarian violence, especially in the country’s predominantly christian Middle Belt region,” said John Eibner, president of christian Solidarity International (CSI).

Critics noted that the report was released shortly before Blinken visited Nigeria.

CSI said Boko Haram and Fulani jihadist militias have killed thousands of Christians, including 31 who were slaughtered on September 26. Millions have been displaced, CSI said. Christians, CSI noted, are “under attack.”

Eibner wrote Secretary of State Antony Blinken on November 17, asserting that Nigerian President Muhammadu Buhari is “unable or unwilling to fulfill its most basic responsibility – the provision of security for its citizens against violence.” Further, Eibner noted that Nigerian security forces detained journalist Luka Binniyat after he criticized the government on the issue of religious liberty.

Jeff King, president of International christian Concern, said he is “troubled by Nigeria’s omission as a CPC.”

“The Nigerian government has done almost nothing to stop the violence against Nigerian Christians, leading to continued violent persecution,” King said. 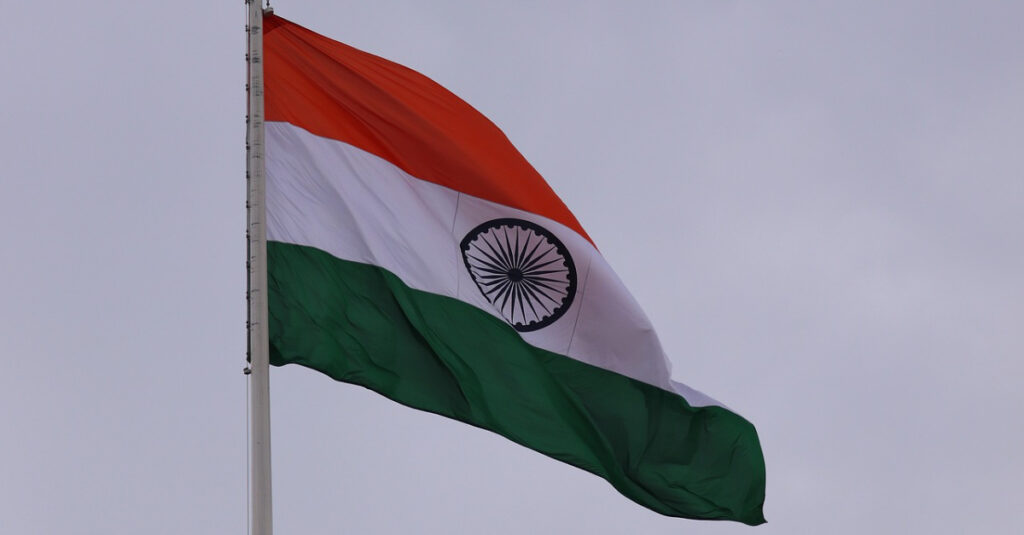 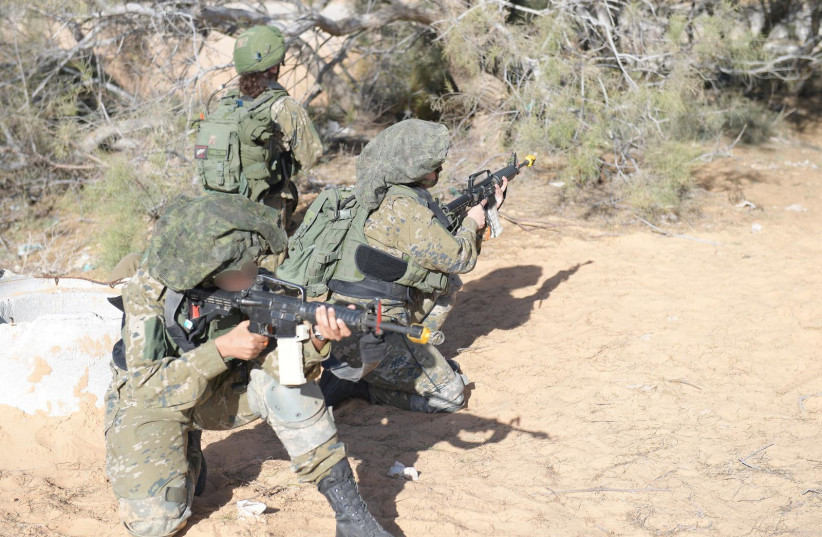