Written by The Ministry of Jesus Christ on January 29, 2021


Rare purple cloth scraps from the era dating back to the time of King David and King Solomon, approximately 3,000 years ago, have been discovered in Israel.

Researchers in southern Israel found the remnants of woven wool fabric that had been dyed the color of royal purple while examining textiles from the Timna valley, a copper production district of King Solomon’s day.

Through the use of radiocarbon testing, the samples of fabric were dated at around 1000 BC.

In ancient times purple cloth was a luxury item, and those who wore it were associated with the nobility, priests, and royalty. The dye used to make the color was sourced from a few kinds of mollusks in the Mediterranean Sea. The dye was produced from a gland located within the body of the mollusk by way of a complex chemical process that took several days to occur.

The particular hue of the highly-valued color in that era is also called “true” or “Tyrian purple.”

The Times of Israel reported Thursday that to “reach the famed King Solomon Copper Mines at Timna, near the shore of the Red Sea, the cloth would have traveled hundreds of kilometers, which only added to its prestige and value.”

Naama Sukenik, the curator of organic finds at the Israel Antiquities Authority, called the discovery of the purple fabric scraps “very exciting and important.”

“This is the first piece of textile ever found from the time of David and Solomon that is dyed with the prestigious purple dye,” she said.

“The gorgeous shade of the purple, the fact that it does not fade and the difficulty in producing the dye, which is found in minute quantities in the body of mollusks, all made it the most highly-valued of the dyes, which often cost more than gold.

She added: “Until the current discovery, we had only encountered mollusc-shell waste and potsherds with patches of dye, which provided evidence of the purple industry in the Iron Age.”

“Now, for the first time, we have direct evidence of the dyed fabrics themselves, preserved for some 3,000 years.”

According to Erez Ben-Yosef, a professor from Tel Aviv University’s archaeology department, excavations of the Timna sites have been ongoing since 2013.

The textile discoveries, he said, offer a “unique glimpse into life in biblical times” and archaeologists have been searching for David’s palace.

“However, David may not have expressed his wealth in splendid buildings, but with objects more suited to a nomadic heritage such as textiles and artifacts,” he said. 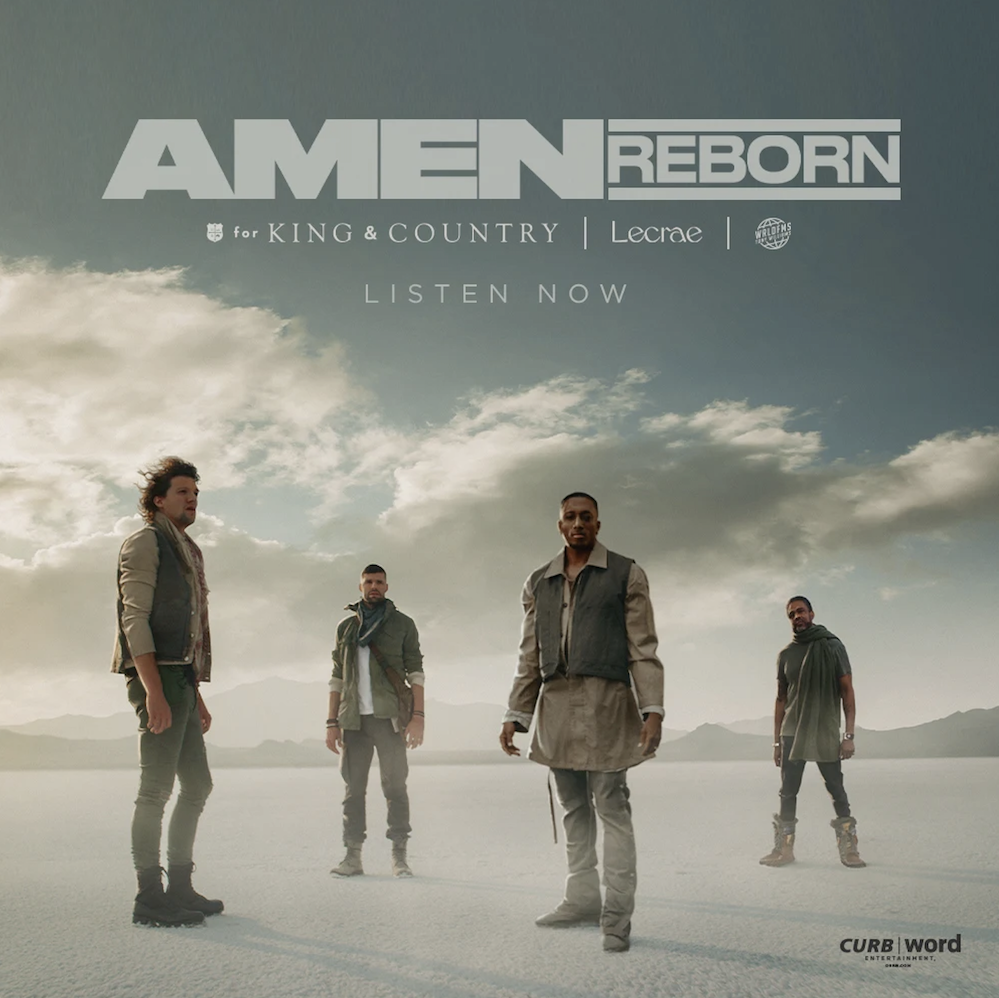 Interview: Our Attraction to Idols Remains the Same, Even When the Names Change 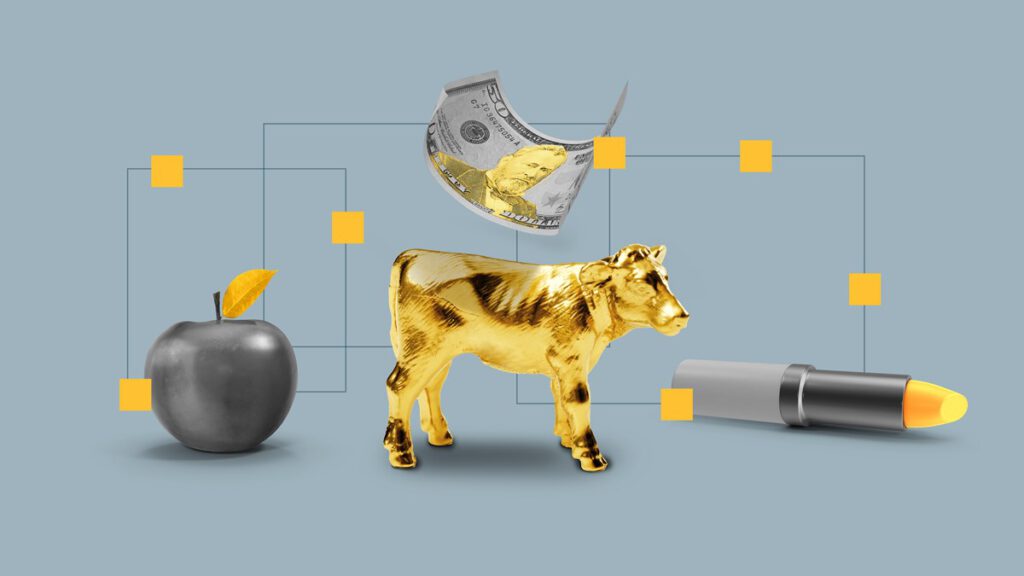