Update (July 29): Two years after federal officials seized the artifact, a judge ordered Hobby Lobby to officially forfeit a rare clay tablet containing a portion of the epic of Gilgamesh. The tablet will be returned to Iraq.

The Bible Museum, which was founded by Hobby Lobby owner and Bible collector Steve Green, has supported efforts to send the item back to its country of origin.

The ancient Mesopotamian text was purchased from Christie’s auction house in 2014 before being put on display in Washington D.C. in 2017. Hobby Lobby is now suing Christie’s, claiming the reputable auction house provided false information and provenance documents making it seem the tablet could be legally purchased, and was not looted during fighting in Iraq.

Hobby Lobby is also returning about 11,500 other antiquities to the Iraqi and Egyptian governments due to incorrect or incomplete documentation. Green has previously said he made a mistake, when he was building a collection for the Museum of the Bible, by trusting unscrupulous dealers.

Original post (May 21, 2020): Another ancient document is causing controversy for the Museum of the Bible after a federal government prosecutor filed a claim that a six-by-five-inch clay tablet was stolen from Iraq. The US Attorney’s Office of Eastern New York says that Hobby Lobby legally purchased the Gilgamesh Dream Tablet for $1.6 million to loan to the museum, but the papers documenting the artifact’s purchase history were false.

“In this case, a major auction house failed to meet its obligations by minimizing its concerns that the provenance of an important Iraqi artifact was fabricated, and withheld from the buyer information that undermined the provenance’s reliability,” said US Attorney Richard Donoghue, who filed a foreiture claim on the Gilgamesh tablet on Monday.

In an official statement to Christianity Today, the Museum of the Bible announced it has cooperated with the investigation and is cooperating with authorities to return the tablet to Iraq. The museum also said Hobby Lobby will sue the British auction house that sold it the tablet. The Museum of the Bible identified the auction house as Christie’s.

The clay tablet is a part of the Gilgamesh epic, which tells the story of a great king who battles with gods and tries to discover the secret to eternal life. It is considered one of the world’s first great works of literature, dating to the Sumerian civilization of Mesopotamia of more than 4,000 years ago. The epic is also famous for including a flood narrative with similarities to the biblical story of Noah’s flood. This tablet has been dated to around 1600 BC and contains the account of a dream, which is interpreted by the hero’s mother. Department of Homeland Security agents seized it from the Bible museum in September. It is now being held in a US Customs and Border Protection facility in Queens, New York.

The importation of cultural property from war-torn Iraq has been restricted, since nine museums were looted in 1991 during the turmoil of the Gulf War. According to the US Attorney, the cuneiform tablet was brought into the US illegally from London in 2003 by an unnamed antiquities dealer. It was then sold to another dealer in 2007 with false documents saying it was purchased legitimately in a box of bronze artifacts in 1981. In 2014, Hobby Lobby purchased the tablet from an auction house and donated it to the Museum of the Bible.

Museum officials started to investigate the provenance of the tablet in 2017, in what the US Attorney calls “due diligence research.” According to the US Attorney’s office, museum officials took questions about the item to the auction house, but auction house officials repeated the antiquities dealer’s account of where it was purchased, withholding the falsified provenance letter and the dealer’s name. The museum notified the Iraqi embassy that it had the Gilgamesh tablet and committed itself to independently researching the provenance of the item.

In April, the Museum of the Bible announced it would return 11,500 other clay seals and fragments of papyrus to the Iraqi and Egyptian governments because they did not have complete documentation and may have been looted.

A year ago, the museum 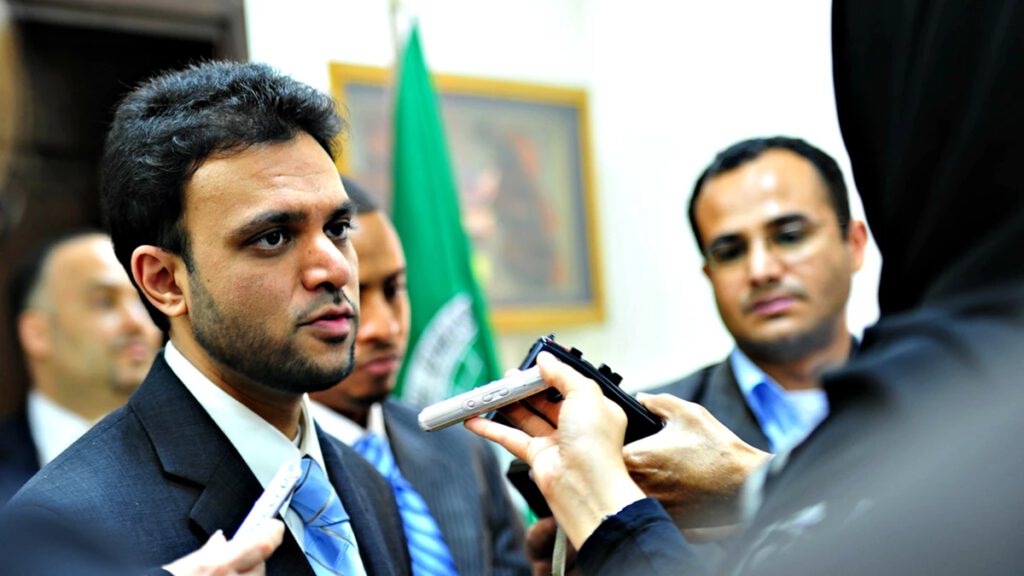