Gantz’s associates denied reports that a meeting with Netanyahu had been set for Tuesday, when they were both in the Knesset. Netanyahu and Gantz spoke one after another in a special session that approved Israel’s normalization deal with Bahrain, but they ignored each other when they passed each other between their speeches.

Asked about the timing for his decision, Gantz said “not much more time.”

When Netanyahu spoke in the plenum, he made a point of picking fights with opposition leader Yair Lapid and Yamina chairman Naftali Bennett, who are expected to be his main rivals in the next election, while not addressing Gantz at all. Gantz, by contrast, reached out to Netanyahu and urged him to resolve their ongoing dispute over the state budget.

“The people of Israel expect us to make internal peace,” Gantz said. “We both know the 2021 budget is almost ready, and I cannot ignore it. Time is running out to prevent an economic crisis and do what is right for the people of Israel.”

Responding to Gantz’s warning that Netanyahu is “committing a crime against the economy,” Lapid tweeted to Gantz, asking whether he would do something about it or “surrender again like you usually do?”

Bennett told KAN Radio that he had met with Gantz and “he is a decent man,” but he will not cooperate with him on creating an alternative government in the current Knesset without an election.

“We don’t believe in such a maneuver,” Bennett said. “I was against elections, because they are bad for the country – but then I realized the situation is so bad that it is preferable to have an election and form a new government.”

Derech Eretz MKs Yoaz Hendel and Zvi Hauser, who are expected to run with Yamina in the next election, both backed Bennett and told the plenum that elections are on the way.

The leaders of Likud and Blue and White have been fighting over whether to pass one state budget or two by the end of the year. Gantz has threatened to initiate an election or a different government with the current Knesset if a budget is not passed for 2021.

The Israel Hayom newspaper, which is seen as close to Netanyahu, reported on Tuesday that the prime minister does not intend to compromise on the budget. The report, which had the headline “Campaign 2021 has begun,” said the prime minister would prefer that the Knesset disperse and initiate an election in March, but that he is ready for it to happen in December.

“We don’t want to go to elections,” Likud minister Miri Regev told Channel 13 on Tuesday night. “But Blue and White knows passing a budget cannot be done with a quickie. I hope Gantz will be smart and realize this is the best government for the citizens of Israel – and that his talk of elections is wrong.” 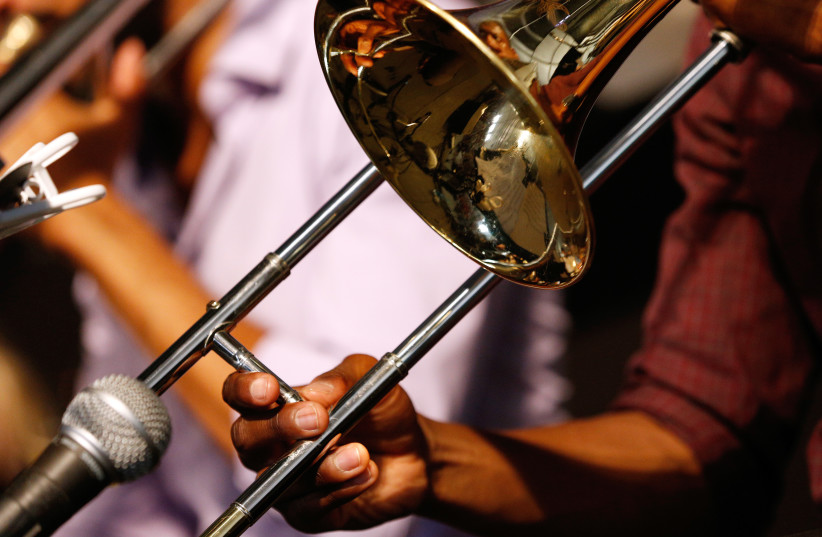 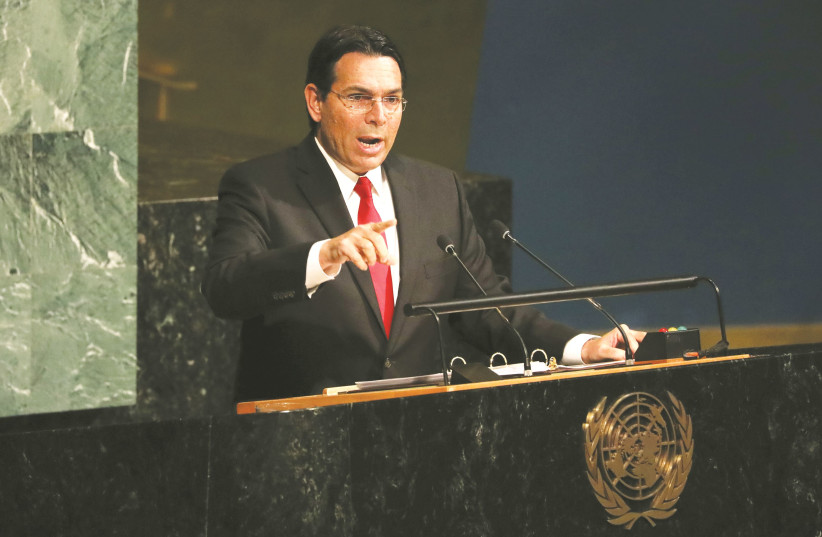