Written by The Ministry of Jesus Christ on July 2, 2021

Prime Minister Naftali Bennett participated in the graduating ceremony for students who passed the IDF officers course at the Bahad 1 Officers’ School in Mitzpe Ramon on Thursday.

In his speech, Bennett recalled the untimely passing of the senior commander of the Nahal Brigade Col. Sharon Asman, who collapsed and died on Thursday during a combat fitness drill at the Beit Lid camp near Netanya.

“First of all, on behalf of the citizens of Israel, I would like to send my condolences to the family of Col. Sharon Asman, Commander of the Nahal Brigade who passed away this morning,” Bennett began. “Sharon was a fighter, commander and officer from his youth onward. Among other things, on the Nahal Battalion in Operation Eitan, he was wounded and returned on the day of his injury to command the battalion in the war.

“It is said of him: ‘From me you will see and you will do.’ Our hearts go out to the dear Asman family.”

He went on to address the graduating IDF officers and offered them words of encouragement, highlighting the purpose their future service means to the State of Israel and the responsibility it entails.

Bennett then spoke to the new officers about the last large ground invasion the IDF carried out, taking place during the Second Lebanon War.

“In about two weeks, it will be 15 years since the outbreak of the Second Lebanon War. This was the last time the IDF carried out a large-scale ground maneuver,” Bennett said. “I was there, as commander of an infantry force in the reserve, deep in the field. I have seen what a campaign looks like when the readiness for it is lacking, and the goals are blurred.

“The IDF is in a completely different place today. Our fighters are more determined, more professional, more equipped. If and when we are required to use our power, we will also be more lethal.”

Bennett then referred to the contrast between the IDF’s willingness but also reluctance to engage in combat with an enemy, but spoke of the necessity and the lack of “hesitation” the IDF would show if a strategic ground invasion would ever be needed – eventually to be led by some of the new graduating land officers.

Speaking to the land officers, Bennett added: “You are the ones who will lead the maneuver. Your dedication, your willingness, and your courage – will lead to victory.”

Tobias Siegal contributed to this report.

Ministry of Education to fund assistance for diabetic kids in daycare 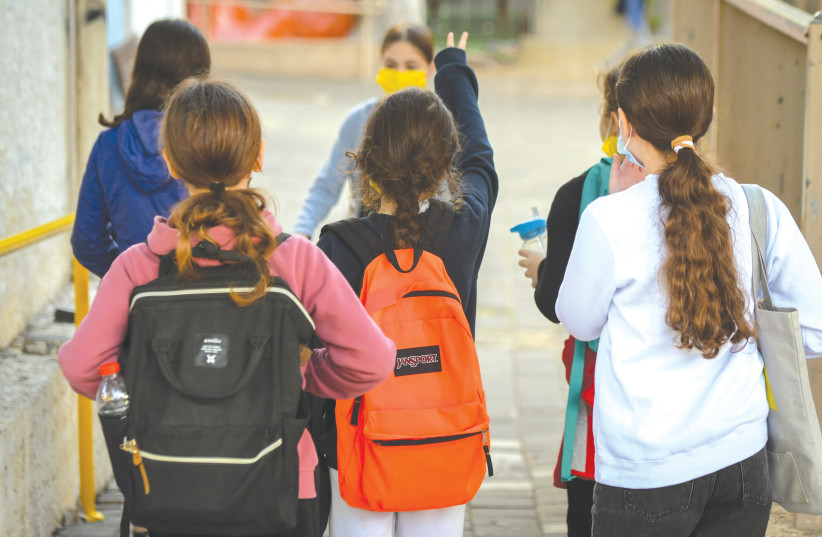 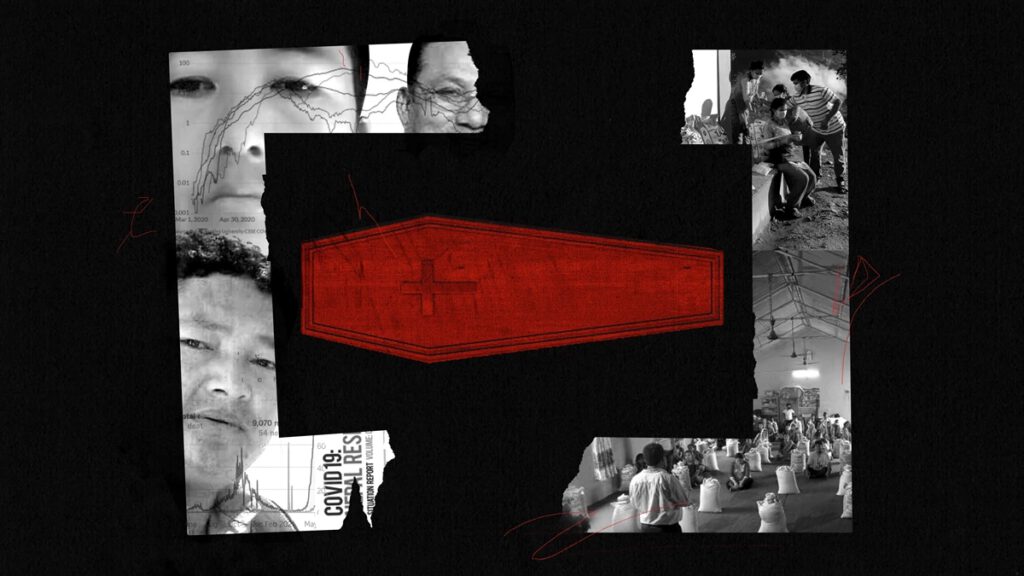