Of the apparently short-listed names, Naveh, 63, was the highest-ranking religious Zionist in the IDF. He was the head of the IDF’s Home Front Command and Central Command, before serving as deputy chief of staff in 2010-2014. He has since worked in the private sector.

Naveh is thought to have right-wing positions, and opposed the 2005 Gaza disengagement, but is unpopular with some on the Right, because he oversaw the evacuations of settlements in northern Samaria and the violent demolition of the Amona outpost.

He published an alternative to a two-state solution in recent years, in which Israel would not build outside major construction blocs in the West Bank and greater Jerusalem, and only after 30 years of stability would talks for a permanent settlement begin, based on a confederation with Jordan or Israel.

Yadlin, 69, was a general in the Israel Air Force, an IDF military attaché to the US and the head of Israel’s Military Intelligence Directorate in 2006-2010. He has been the director of Tel Aviv University’s Institute for National Security Studies since 2011.

Unlike Bennett, Yadlin has advocated for an Israeli withdrawal from 85% of Judea and Samaria, which could be unilateral if peace talks with the Palestinians continue to fail.

Yadlin was Labor’s candidate for defense minister in 2015, when the party was known as Zionist Union.

Some on the Right criticized Bennett for considering Yadlin.

Likud said it was proof that Bennett is “charging leftward… to a dangerous left-wing policy of concessions, weakness and uprooting.” Netanyahu’s party said that while Yadlin had great contributions to Israel’s security in the army, he is deeply left-wing and calls to uproot Israeli outposts in Judea and Samaria and establish a Palestinian state.

A source close to Bennett said that Yadlin has briefed the prime minister and his former party, Bayit Yehudi, for many years, especially on matters related to Iran, and that the briefings were “top-notch” even if Bennett drew different conclusions from Yadlin.

“There is no one more experienced,” the source said. “Just go with the best guy for the job, is the Bennett school of thought.”

The source also said Yadlin is well-connected in Washington and can help Bennett maintain a good relationship with the Biden administration.

At the same time, the source admitted that “the optics are bad” on a political level. Bennett’s right-wing voters may be unhappy with an ideologically different national security adviser, and Naveh may be a better choice in that way.

Another possibility Bennett is considering is to ask Amidror to return to the position that he held in 2011-2013, but he is concerned about hiring someone who may be a Netanyahu loyalist.

Amidror, 73, is a staunch opponent of the nuclear deal between Iran and world powers. Last year, Amidror expressed concern about Israel extending its sovereignty to parts of the West Bank, saying it will not benefit Israel. He suggested that Israel should only annex the Jordan Valley.

Longtime Bennett adviser Tal Gan-Zvi will be his chief of staff, and spokesman Matan Sidi, Bennett’s spokesman in recent years, will serve in that role in the Prime Minister’s Office.

Earlier this week, Bennett asked National Security Adviser Meir Ben-Shabbat to stay on temporarily, for the sake of continuity.

Bennett also asked Argaman on Tuesday to stay in his position as Shin Bet chief until November 2021.

Bennett appointed Yediot Aharonot columnist Shimrit Meir, an expert on the Arab world, to be his diplomatic adviser.

Lapid condemns Flag march slurs: ‘This is not Judaism and not Israeli’ 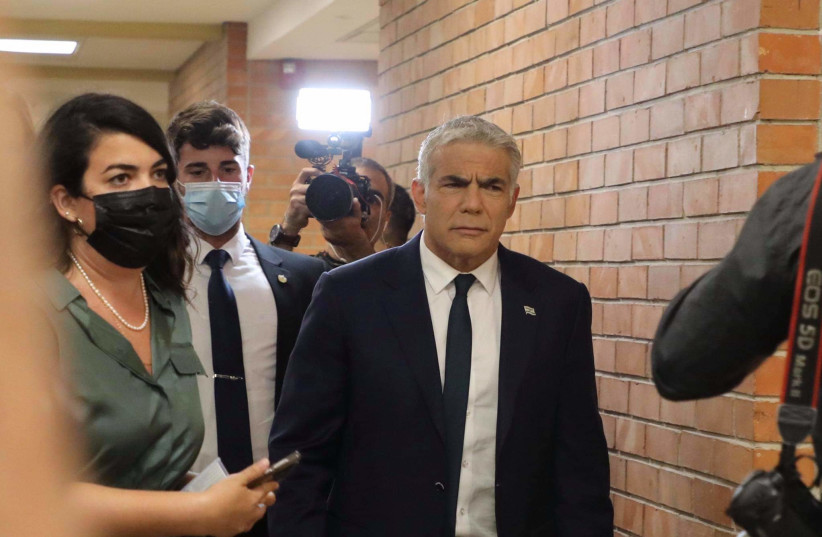 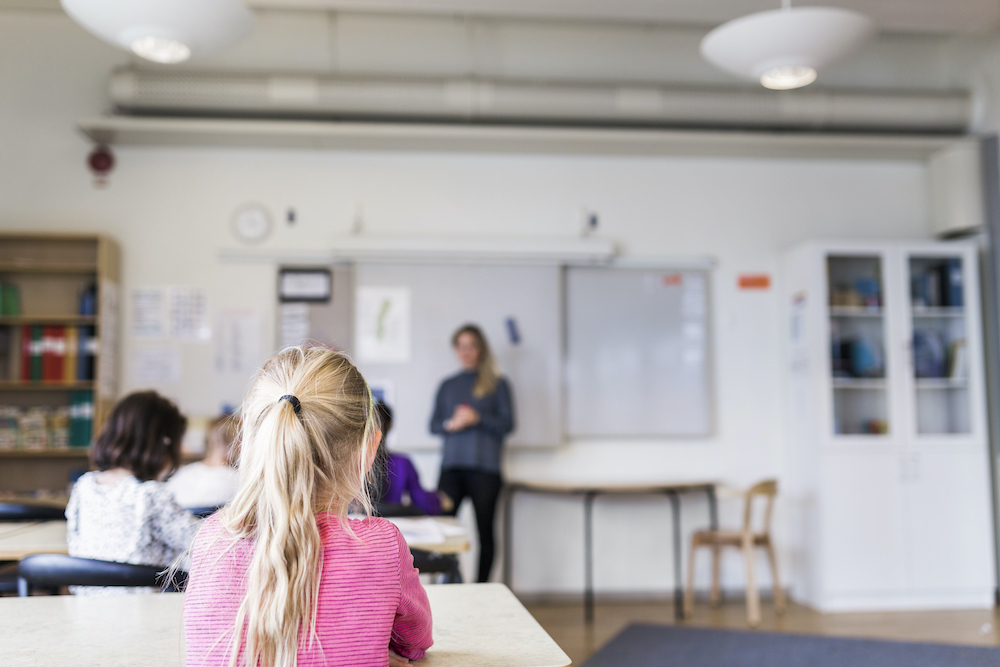