Ben Watson: Pro-life movement must be ‘Gospel-minded catalyst’ or risk losing the ‘next generation’

Written by The Ministry of Jesus Christ on January 28, 2021


At the sixth-annual Evangelicals for Life conference Thursday, former NFL player Benjamin Watson warned that the pro-life movement must be a “Gospel-minded catalyst” or run the risk of losing the “next generation.”

The 40-year-old father of seven was one of several speakers at the virtual conference organized by the Ethics & Religious Liberty Commission of the Southern Baptist Convention.

In previous years, the event has been held in the Washington, D.C. area to line up with the annual March for Life demonstration. This year, the march to take place Friday will be scaled down due to security concerns after rioters stormed the U.S. Capitol earlier this month.

“Our goal and our purpose in a pro-life movement is not necessarily only to save preborn children, but ultimately it’s to point people to Christ,” said Watson, who played 15 seasons in the NFL with four different franchises.

The outspoken pro-life activist and devout christian lamented that the pro-life debate has “become an issue of partisanship.”

He stressed that “we must never lose sight of the fact that the person that we are so vehemently against is still a creation of God and is still a potential brother and sister in Christ.” She said pro-lifers should “exude the grace and the mercy as well as the conviction that God will call us to give.”

Evangelicals for Life 2021 began with Elizabeth Graham, ERLC’s vice president of operations and life initiatives, who stated that the pro-life movement is too closely aligned with politics.

“I believe the pro-life movement has tied itself too closely to politics and has compromised its ability to … work across political platforms,” she said. “We’re at a moment in time where we have to disentangle ourselves from political parties. Culture continues to press in on every side and the Church continues to be shaped by culture.”

“The Church needs a better understanding of what it means to be made in the image of God … and the implications that that has for all of life,” Graham continued. “We need to re-educate ourselves regarding what we think and believe on the word of God, not what we’re taught in school or told to believe through other areas of influence. We need to equip ourselves and the next generation and turn to advocate for the least of these.”

According to Watson, the pro-life movement is called upon to “do justice, love kindness and walk humbly.”

He also believes that it is important to counter the lie that pro-life activists “don’t care about life after” birth.

“We need to show them that we care about all mankind from the womb all the way to the tomb,” he stressed.

“If we aren’t a Gospel-minded catalyst that brings forth the truth and grace and love and mercy of Christ and we bring that into this debate and this movement, we are going to lose the next generation.”

The former Georgia Bulldog said: “We are not simply pro-birth.”

“We are not simply pro-man or pro-woman or pro-child or pro-young or pro-old,” Watson stated. “We are … pro-spiritual life and also we are pro-physical life.”

The 2021 Evangelicals for Life conference was titled “The Future of the Pro-Life Movement and the road to #Roe50.”

He said that “the transformation of the heart has to be at the center-point of everything that we do in terms of advocacy for human life and human dignity” because “there is a tendency in every fallen human heart to say who is worthy of life and dignity and who is not.”

According to the Baptist ethicist, “all of these things are connected together.”

“You cannot be pro-life with the attitude of seeing some vulnerable human beings and not seeing others. That’s the entire point of what Jesus is … getting at in Luke 10 with the parable of the Good Samaritan,’” Moore said.

“Our focus for this next session of Congress is kind of holding the line and making sure that historic, pro-life riders such as the Hyde Amendment, the Weldon Amendment and others are maintained and included in congressional appropriations processes,” Sobolik said.

Congressional Democrats have vowed to eliminate the Hyde Amendment, which bars the use of federal funds to pay for elective abortions.

Meanwhile, the Weldon Amendment “protects healthcare providers from discrimination based on their refusal to participate in or provide or pay for abortion. The Helms Amendment prevents federal aid from paying for abortions overseas.

“The climate for protecting life in the states has actually never been better,” remarked Steven Aden of Americans United for Life. “Beginning about 12 years ago, there have been hundreds of pro-life laws passed all over the country and those laws are making their way up through the federal courts; many of them are being upheld.”

According to Aden, state lawmakers are very “animated and energized” to “protect life through legislation.” He mentioned that Arkansas was the top state on AUL’s “Defending Life List” because the state passed “10 pro-life laws in 2019,” most of which were eventually upheld after court challenged.

Aden also spoke about his joint effort with the national pro-life grassroots group Susan B. Anthony List and others to introduce model legislation to be implemented at the state level that will “comprehensively regulate chemical abortion.”

“We expect a lot of energy, a lot of enthusiasm at the state level this year … and we’re very blessed and privileged to be a big part of it,” he said.

She mentioned the Supreme Court case June Medical Services v. Russo, which struck down a Louisiana law that required abortion doctors to have admitting privileges at local hospitals. She described the ruling, which did not turn out the way pro-lifers had hoped, as a “gift in disguise” because “in a very clever way, Chief Justice Roberts had knocked down some of the abortion advocates’ arguments over the past several years.”

“What the chief justice’s opinion said is that states can regulate abortion so long as it’s reasonably related to a legitimate purpose and then that does give states a lot of leeway. And I think the takeaway at the state and local level really is what Steve said, which is just keep doing what you’re doing.” 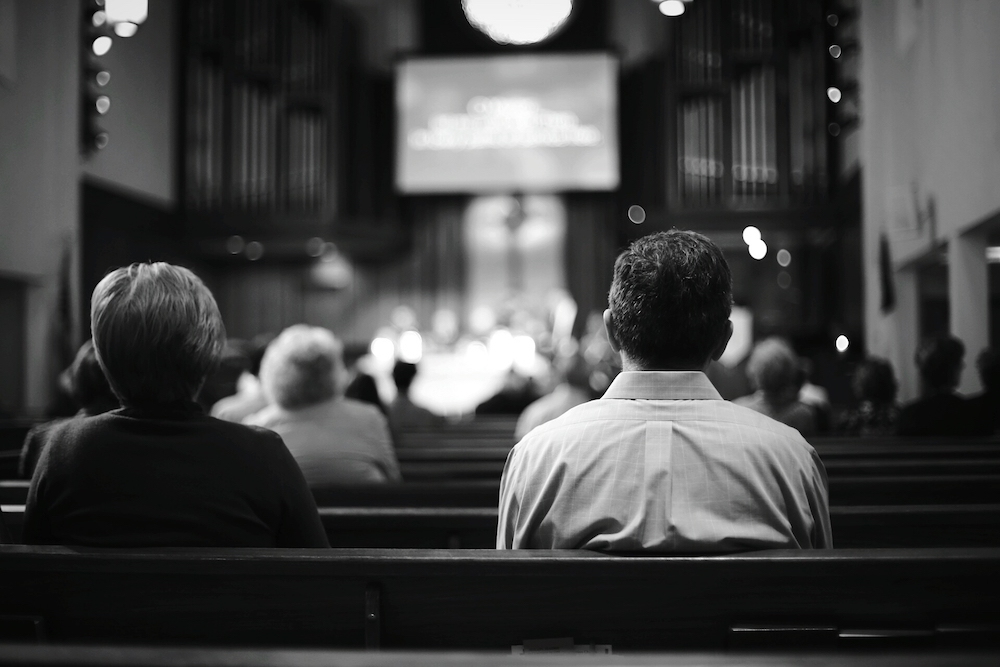 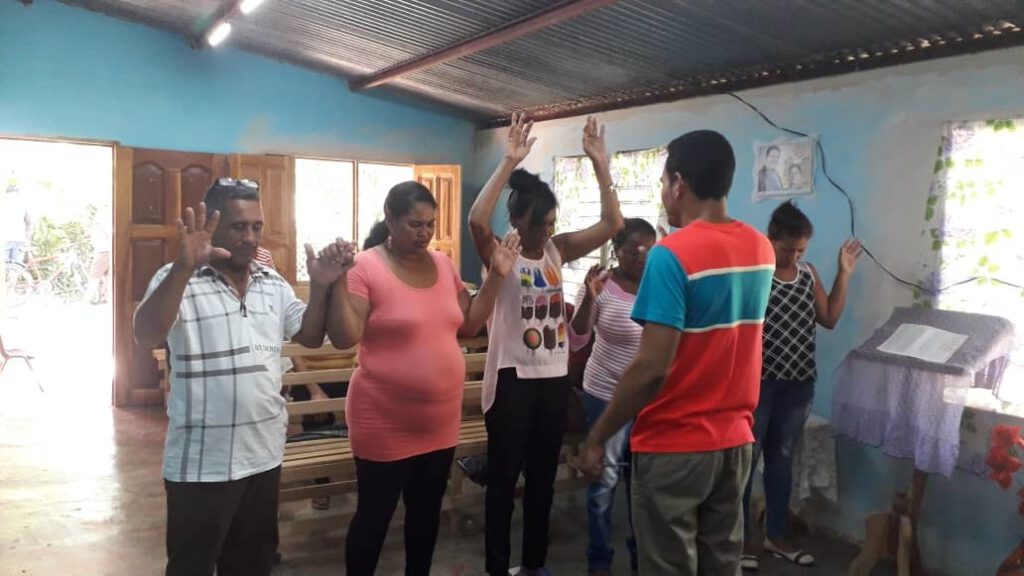