Dr. Ben Carson, secretary of Housing and Urban Development, said the department is investigating a complaint against the owner and manager of senior apartments in Oklahoma for violating the Fair Housing Act by removing Bibles and other religious literature from their common areas.

“Religious liberty is at the core of our nation’s identity and will be upheld under the Fair Housing Act,” Carson said in a statement. The law prohibits discrimination in housing and in housing-related services based on religion.

“Barring religious materials infringes upon this right, and the Trump administration will not stand for discrimination against any group for practicing their religious traditions,” Carson added.

Wilhoit Properties, which manages the apartments and assisted-living homes owned by Vintage Housing, was accused of sending an email to their 116 assisted living facilities asking the managers to remove Bibles and christian literature from their libraries located in the common areas that were shared by all residents, Sapulpa Times reported in March.

A resident at the Carriage Crossing apartment complex sent a letter to Carson about the removal of Bibles and other christian material.

Wilhoit Properties, which manages more than 200 properties in 16 states, allegedly removed the Bibles and christian faith-based books without any warning to residents, who pay rent to use the common areas, according to the Times, which said the christian material was removed after a resident complained about angels being used as décor in the common area.

“If this isn’t stopped, it will escalate … there is power in numbers. All I want is for this to be reversed and the books to be returned to the empty shelves,” Vaye Allen, a family member of a resident, was quoted as saying.

HUD says if its investigation results in a determination that reasonable cause exists that there has been a violation of the Fair Housing Act, it can file a charge of discrimination. “Throughout the process, HUD will seek conciliation and voluntary resolution. If a charge is filed, it may be resolved through settlement, an administrative determination or referral to the Department of Justice.”

On its Facebook page, Wilhoit Properties says: “It is our sincere desire to do everything possible to make your stay here a long and happy one.”

“Religious freedom is one of the most revered rights in the United States. The First Amendment to the Constitution prohibits the government from making any law prohibiting the free exercise of religion or abridging the freedom of speech,” the American Center for Law and Justice said in March, according to the Times. 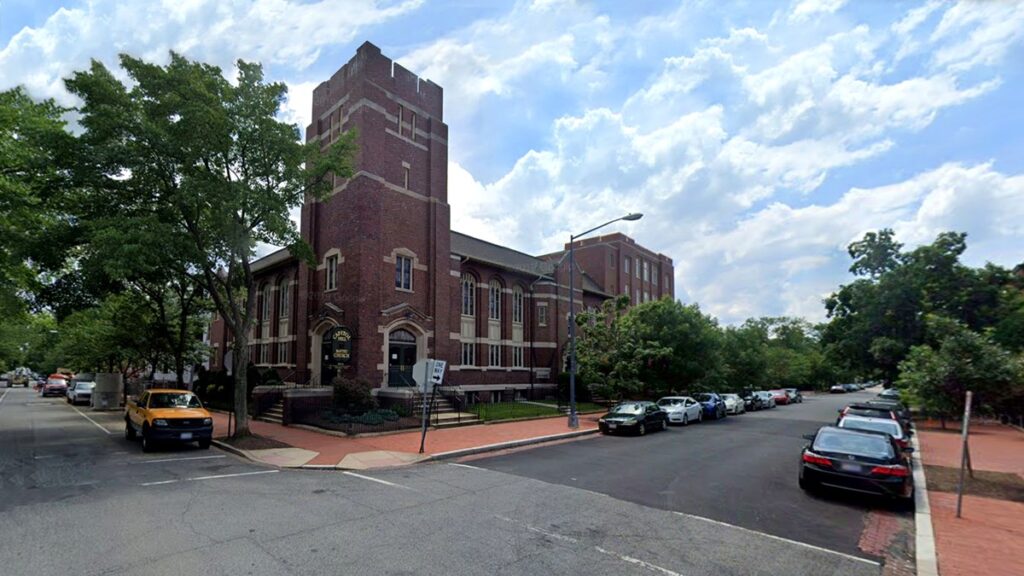