Just days after more than 150 people gathered to pray for his recovery from COVID-19 as he battled the virus at a Birmingham hospital, Jamie Burks, a beloved deacon and school principal, died Saturday from his illness. He was 46.

Burks worked for years as a deacon at Lone Cedar Church of Christ in Florence, Alabama, and was a principal at Rogers High School. His passing was announced Sunday by Lads to Leaders/Leaderettes, the oldest and largest leadership training program used by the Churches of Christ today.

“We received some sad news this morning. Jamie Burks, who worshipped at the Lone Cedar Church of Christ in Florence, AL and helped coordinate the Winners’ Circle Song Leading in Nashville, passed away yesterday. He was unable to attend convention this year because he had COVID which got worse after convention. He lost his battle yesterday. Please keep his family in your prayers,” the organization said in a statement.

Burks died at Princeton Baptist Medical Center in Birmingham and leaves behind his son, Collin; daughter, Lottie; wife, Ragan; as well as his parents and other extended family, according to an obituary released by the family.

“Jamie was a wonderful teacher and principal who was loved by the Greenhill Community, Rogers School, and the whole Lauderdale County School System. More importantly, he was a loving husband, father, son and christian man,” it said.

“He meant so much to so many. He touched the lives of so many through his work with young people. He was an elementary teacher, coach, and helped with the drum line for many years at Rogers and later became an administrator where he influenced the entire school and community on a daily basis. His work for many years as a deacon at Lone Cedar congregation also impacted many, especially through his work with the Lads to Leaders program,” the family said. “His laugh was unmistakable and could often be heard, specifically when he was with Michael Dale and Dave. His example will truly be missed, but his legacy and influence will continue for many years.”

Just over a week ago, according to WAAY 31, more than 150 members of the Rogers High School family gathered in the school’s parking lot to pray for his recovery.

Many from that same community only had warm memories to share on a tribute page connected to his obituary.

“Mr. Burks was a wonderful principal and a great man. I remember Mr. Burks telling my son he needs to straighten up. My son said yes sir. I am sorry to hear about his loss at this time. I’m praying for the family and the whole school at Rogers is in my thoughts and prayers at this difficult time. I am also praying for peace and comfort at this difficult time,” Leslie Singleton wrote.

Others remembered him for his exemplary demonstration of his faith.

“He was truly an awesome man. You knew he was a christian man by the way he sincerely cared for others, would do anything to help anyone, by the love you could see for others in his smile and on his face. He was always so good with the kids at school and touched the hearts of all of them. He was so loved by them all,” wrote one supporter who only identified herself as Kimberly.

“I am truly blessed to have met him when I transferred my kids to Rogers. He was always a pleasure to talk with and such an encourager to the students and the parents because he truly cared. He will be missed and remembered in such an honorable way. It breaks my heart that the family has to endure this great loss. Prayers for God to comfort you all as only He can. Your sweet loved one is safe in his arms now resting. And his love lives on in all of you and so many others. He will always be with you,” she ended. 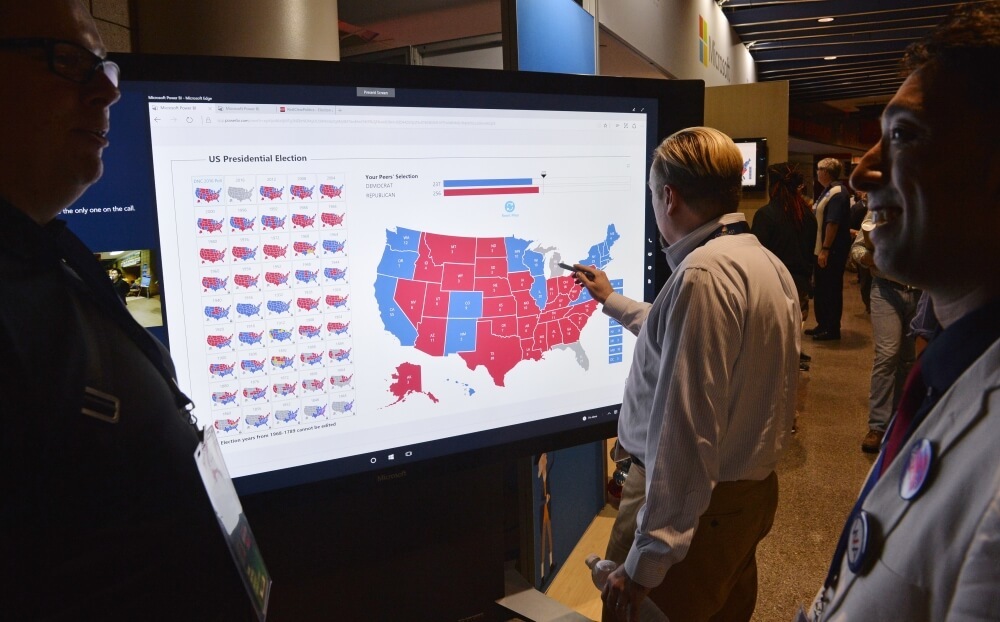