Baltimore Jewish community helps out those impacted by explosion

The Jewish community of Baltimore came out to help those impacted by the explosion that rocked the city on Monday, which left two dead and resulted in the destruction of numerous properties in the area, according to a report by the Yeshiva World on Tuesday.

Many members of the Baltimore Jewish community arrived to give out cold water and slices of pizza to local residents impacted by the explosion, in addition to fire, police and emergency medical services personnel in the area. The acts of kindness was showcased on local news stations.

The blast, which was the result of a natural gas leak in the area, destroyed three row houses, while a fourth house had its exterior ripped out, causing extensive damage and leaving the neighborhood of Reisterstown Station covered in depris and glass.

It was reported that no gas odors were detected prior to the explosion, and authorities were not notified recently regarding the smell of natural gas being leaked.

Authorities have since, in accordance with the local fire department’s request, shut of all gas and electrical services amid the clean up process in the area.

Similarly, authorities have inspected the area and found no current leaks of natural gas. 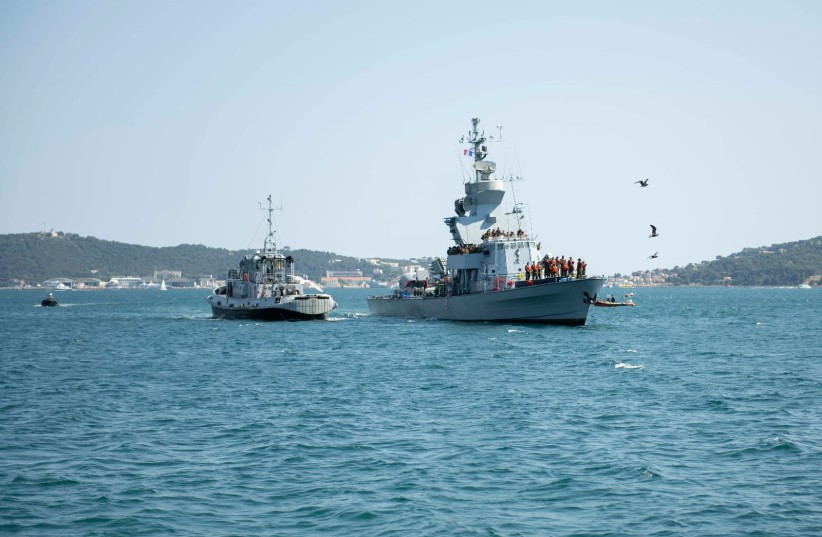