The Kingdom of Bahrain on Friday announced plans to establish full diplomatic relations with Israel, making it the second Arab nation within a month to normalize ties with the Jewish state.

A joint statement about the peace agreement that was released by President Donald Trump, Israeli Prime Minister Benjamin Netanyahu and Bahraini King Hamad bin Isa Al Khalifa, said: Opening direct dialogue and ties between these two dynamic societies and advanced economies will continue the positive transformation of the Middle East and increase stability, security, and prosperity in the region.”

The statement said that every nation would continue to work toward achieving “a just, comprehensive and enduring resolution to the Israeli-Palestinian conflict.”

The announcement of the deal coincided with the 19th anniversary of the 9/11 attacks.

Johnnie Moore, a prominent religious freedom advocate and founder of the KAIROS Company, called the agreement as an “astonishing, diplomatic feat.”

“If this were any other President there would be wall-to-wall coverage heralding it as a once-in-generation achievement,” Moore wrote on Twitter Friday.

Bahrain is a small nation-state comprised of a small archipelago of 40 islands in the Persian Gulf with a population of approximately 1.5 million people comprised of mostly Arab Bahrainis and Asians. The country is situated between the Qatari peninsula and the northeastern Saudi Arabian coast and is home to the U.S. Navy’s regional headquarters.

Friday’s announcement comes on the heels of Serbia and Kosovo — a partially-recognized Muslim-majority nation in Eastern Europe — normalizing economic relations last week. As part of that deal, agreements in principle were made for Kosovo to recognize Israel and for Serbia to relocate its embassy to Jerusalem as the United States did in late 2017.

In August, the United Arab Emirates agreed to establish full relations with Israel.

In response to the deal with the UAE, a Norwegian politician nominated Trump for the Nobel Peace Prize.

The conventional thinking about Middle East affairs has been that a peace agreement between the Israelis and the Palestinians in their long-running conflict is a necessary predicate for re-establishing diplomatic ties between Israel and other Arab nations.

The Trump administration appears to be doing it the other way around, ironing out peace accords with Arab nations in view of ongoing efforts with Israelis and the Palestinians. That two peace deals happened so quickly has some believing that normalized relations might be broadened with other nations throughout the region.

The Palestinians called the deal with Bahrain “a betrayal,” according to The Associated Press.

“It is a betrayal of Jerusalem and the Palestinians. … We see absolutely no justification for this free normalization with Israel.”

In the UAE agreement, Israel agreed to the freezing of its decision to annex Palestinian territories, a condition the Arab nation saw as essential. Yet a senior Israeli official has said Netanyahu’s annexation was only “temporarily suspended” to permit the signing of the deal with the Emirates.

The geopolitical shift in the region highlights easing tensions between Israel and some Arab states and the increased disdain mostly Sunni Muslim nations in the Persian Gulf have toward Iran, whose Shi’ite government is openly hostile toward Israel and funds proxies throughout the Middle East, such as the terrorist group Hezbollah. Bahrain has blamed Iran for arming militants in the island nation.

Netanyahu indicated that other deals were in the works in a separate statement Friday, noting that it took 26 years between the second peace agreement with an Arab country and the third, a reference to a 1994 treaty with Jordan and the August deal with the UAE.

“But only 29 days between the third and the fourth, and there will be more,” he said. 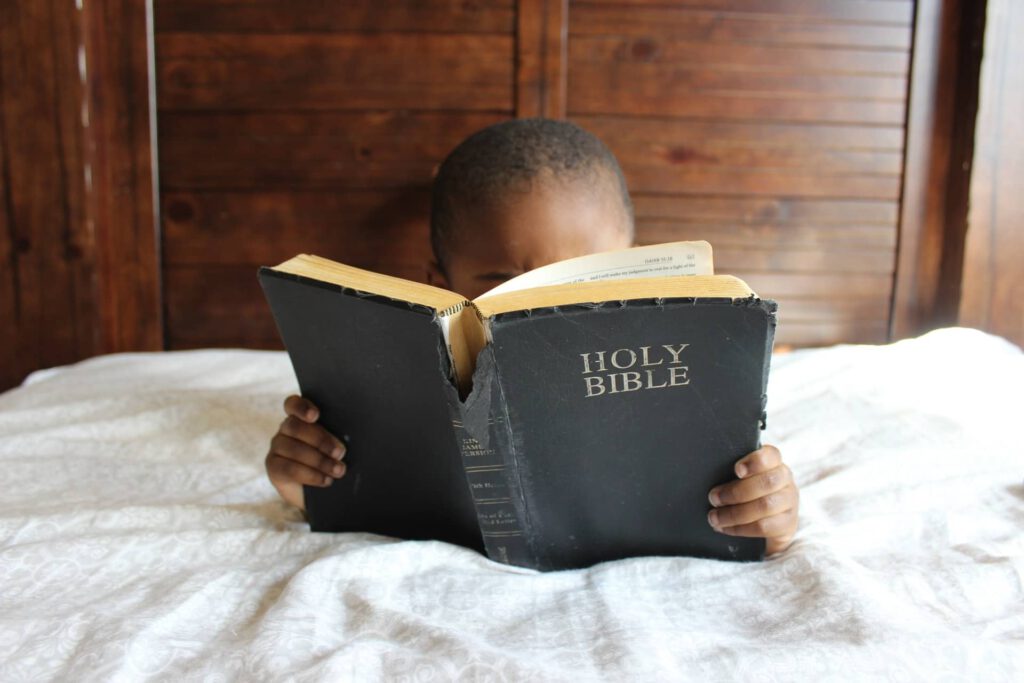 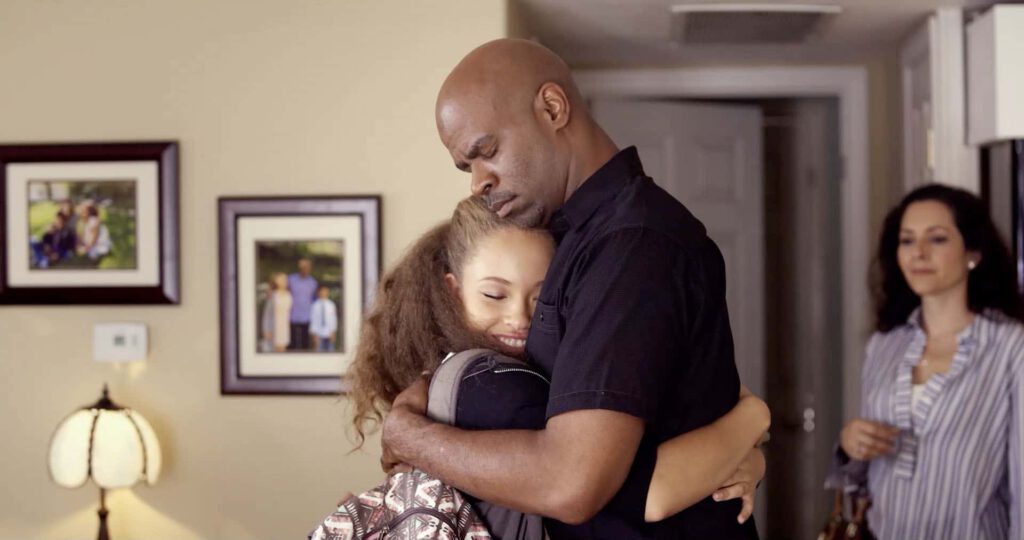