What is Azerbaijan’s view of its relationship with Israel amid the conflict?

THE FLAME Towers in Baku are a symbol of the new and independent Azerbaijan.

After claiming that its forces were attacked by Armenia, Azerbaijan launched an offensive to regain control of territories it claims. The larger context of the growing conflict is that Azerbaijan has not seen any progress in international forums related to changes of territorial control on the ground. Turkey has also expressed total support for Azerbaijan, asserting that “terrorists” have gone to Nagorna-Karabakh to fight on behalf of Armenia.

What is at stake here? For Azerbaijan it is a feeling that the status quo of trying to get Armenian forces to withdraw from areas in Nagorna-Karabakh and seven adjoining areas has not worked over the last years since clashes in 2016. The US, France, Russia and others have not been able to get any movement on this file. In 2010 US President Barack Obama had told Baku that he would treat the dispute as a top priority, according to reports. However, nothing came of it.

Meanwhile as the US appears to withdraw from areas in the Middle East the Caucuses are increasingly sandwiched between historic powers in Russia, Turkey and Iran. Armenia is a relatively poor country and dependent on Moscow, which is how Russia wants things to continue. Azerbaijan’s strategy has been very different. It wants control of its destiny without being dependent. It has developed close relations with Israel and other countries as part of that strategic plan.

Azerbaijan was pressured by Turkey in the wake of the Mavi Marmara raid, in which Israel stopped a Turkish-backed flotilla from reaching Gaza, to take a more pro-Ankara stance. Azerbaijan expressed support for Turkish relations but not for involvement in the Turkey-Israel dispute. Articles at the time noted that despite Ankara’s pressure to be harsher on Israel, Azerbaijani experts urged caution and not to take a stance on the issue, preferring the status quo of close relations with Israel and not wanting to meddle. This was an important juncture because reports indicate that Turkey even put pressure Azerbaijan regarding oil exports that go from Baku to Ceyhan via Turkey and which at the time accounted for thirty percent of Israel’s oil needs. Azerbaijan remained firm in maintaining close ties to Israel.

Years later Azerbaijan clashed with Armenia in 2016 and gained little, watching as Russia put pressure to stop the conflict. Today the calculous may be different. Turkey has expressed strong support for Baku and large numbers of activists in July urged the government to move forward during clashes with Armenia. However Azerbaijan remained cautious of becoming too dependent on Turkey. Ankara’s ruling party has close ties to the Muslim Brotherhood and has mixed religion and politics. This goes against the largely secular views of Baku’s leadership.

The other problem facing Baku is that Turkey has a habit of pushing for conflicts in places like Idlib in Syria and in Libya, only to climb down and make a deal with Russia. That means that Ankara may be prodding Azerbaijan to war, only to cut a deal with Russia that could see Turkey give Russia gains in Idlib or elsewhere. Azerbaijan doesn’t want its gains in Nagorna-Karabakh outsourced to Ankara’s other agendas. Turkey also has a faltering economy and other troubles. Azerbaijan’s historic trend of trying to navigate a way between Iran, Turkey and Russia, means not being dependent on any of them or clashing with them.

Nevertheless Azerbaijan is tired of what it sees as Armenia’s “provocations.” That includes statements of the Armenian Prime Minister and his family members and various ceremonies and statements by Armenia trying to encourage the Armenian-backed Artsakh state in Nagorna-Karabakh of having more of a profile.

Azerbaijan President Ilham Aliyev has accused Armenia of firing on civilians using heavy artillery. He said in an address that due to “enemy fire, there are casualties among the civilian population and our servicemen.” In July he was under pressure to continue to mobilize the army for a wider war with Armenia. Tens of thousands gathered to support the conflict. That generation is rising in Azerbaijan and Aliyev, in power since 2003, knows that.

A slow moving war will benefit Turkey and Russia, but a more swift war in which Azerbaijan is able to regain some territories and then come to terms with Armenia, having given Yerevan a setback, would be in Baku’s interest. Russia and Turkey benefit from large conflicts not only because they can make countries dependent and sell weapons, but because they can partition areas between them and grow their influence and undermine local soveriengty. This is what Russia, Iran and Turkey did in Syria. Decisions for Damascus are now made in Moscow, Tehran and Ankara, not by the Assad regime. That is how Russia and Turkey partitioned Idlib and other areas. The same is true in Libya. Turkey and Egypt and other countries such as Russia, act as the major players co-opting the locals. Destabilizing areas can serve Turkey’s interests. That is why Ankara invaded areas in Syria that were under US protection and were stable in October 2019. Turkey has learned from that. Ankara did the same in northern Iraq, potentially undermining the stable Kurdistan Regional Government, which it seeks to use as a client.

Azerbaijan is intensely aware of these issues. It has seen what happened to Georgia in 2008 and also Ukraine and other areas nearby such as Iraq. Azerbaijan has attempted to keep out of the messy politics of the Middle East in the past, working with Israel and improving its economy and military through a strategic relationship with Israel. It expected more from Washington and didn’t get it.

Today, it appears Azerbaijan will do whatever it takes to change the status quo in Nagorna-Karabakh, to achieve a victory. It wants the international community to pressure Armenia. But Baku is concerned about the conflict getting out of control and empowering extremists. It has seen what happened in other areas where conflicts dragged on. That is why sources say they are skeptical that Azerbaijan would let Turkey send Syrian rebels to fight against Armenia, as rumors had claimed Turkey wants to do. Armenia needs to be reconciled to give some concessions, but the rhetoric and mobilization of army units in Armenia and Azerbaijan show that as of Monday that has not happened.  Meanwhile Russia’s President Vladimir Putin, Turkey’s Recep Tayyip Erdogan and also Iran’s Foreign Minister Javad Zarif are all trying to play a role in the conflict. The US has been absent so far.

For Israel the continued strategic relationship with Baku is important. It is important on many levels, not only strategic and due to energy issues, but because of years of close relations and also because of Iran. One Azeri source texted me over the weekend that “Azerbaijan uses Israel military technology successfully and all Azerbaijan media expresses gratitude to Israel for technological support.” Baku prefers Israeli technology not Turkish. “For more than two decades, the Israel-Azerbaijan partnership has evolved through the two countries’ robust cooperation in various dimensions. Israel was one of the first countries recognize a sovereign Azerbaijan. No country in Eurasia has closer or friendlier ties with Israel than Azerbaijan. One reason for these close relations lies in the longstanding friendship between Azerbaijanis and Jews living in Azerbaijan,” Azerbaijan-Israel relations expert Arye Gut has written. He points to Baku pushing tolerance and recognition for Jewish history and support of the Jewish community and Jewish-Azeri relations in recent years. 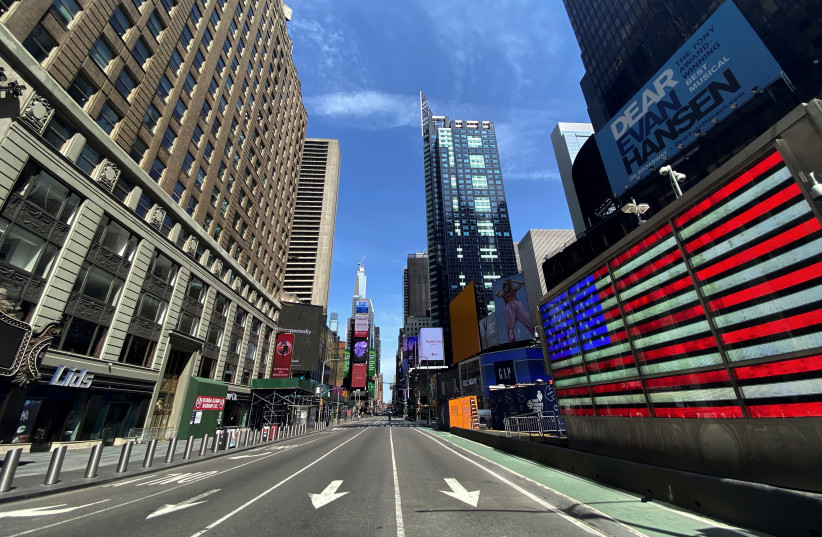 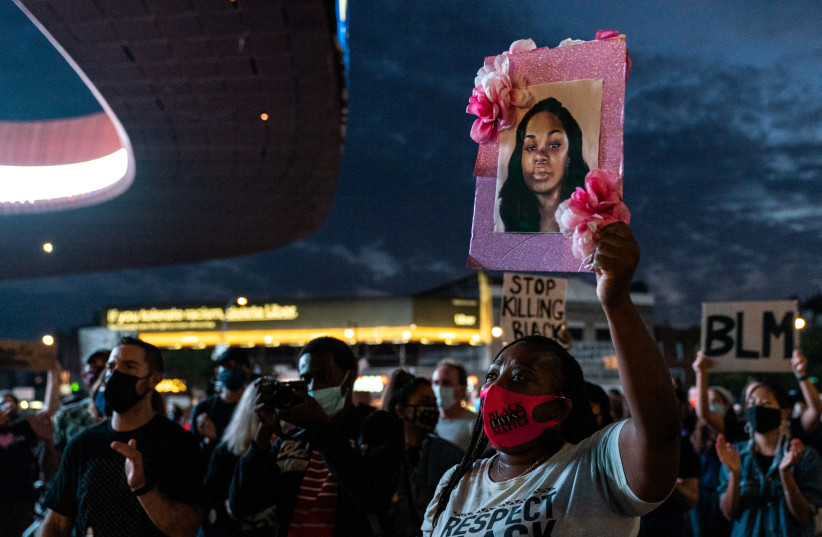