A passenger at Ben Gurion Airport

If coronavirus morbidity was to dramatically increase, the possibility of closing the airport might be on the table again, Interior Minister Ayelet Shaked  said on Wednesday at Ben-Gurion Airport, as Israel registered almost 300 cases for the second day in a row.

“The reality today is different from what it was a few months ago, and we do try to keep flights open to citizens,” Shaked noted while visiting Ben-Gurion. “It is possible that in the future, if the morbidity increases, flights will be stopped. We are currently trying to protect normal daily life.”

“If there is a significant outbreak, closing the airport is the solution,” she added.

The airport has been considered Israel’s weak point in the fight against the pandemic. Traveling regulations have regularly been poorly enforced and flouted.

Since taking office, the new government has vowed to fix the problems at the airport.

Among the first measures passed, a NIS 5,000 fine was approved for those who fly to countries under travel ban – at the moment Argentina, Brazil, India, Mexico, Russia and South Africa – without obtaining the required permission from the designated special governmental committee. Also on Wednesday, the measure was confirmed by the Knesset Law and Constitution Committee, whose chairman, Labor MK Gilad Kariv reprimanded the government for its decision to declare the violation of the corona-related directive – the prohibition to travel to banned countries – a criminal behavior without parliamentary oversight.

“This red line will not be crossed again, next time it happens we will cancel the sanction,” he said.

In addition, flights from banned countries were moved from Terminal 3 to Terminal 1, to avoid mixing the passengers with other travelers. All those who enter Israel from countries at the highest level of risk are required to quarantine even if they are vaccinated or recovered.

According to the Internal Security Ministry, in the past three days, the police made between 3,000 and 3,500 daily visits to people in quarantine, and attested to between 13 and 18 infractions per day. As of Wednesday there were some 41,000 people in isolation.

Some 292 new coronavirus cases were identified in Israel on Tuesday, out of about 63,000 tests performed. Both numbers are similar to those of the previous day as well as being the highest such figures in about two months. As of 6 p.m. Wednesday, another 224 cases had already been identified.

In the past two weeks, since the beginning of several outbreaks in Israeli schools, the numbers of new virus carriers identified daily has increased from 10 or 20 to the current figures, while active cases surged from fewer than 200 to some 1,900, almost half of whom are schoolchildren.

However, the number of serious patients has remained stable between 20 and 25 – in the first half of April, with a similar number of active cases, they were still around 150.

At the same time, the vaccination campaign has also regained speed. Almost 20,000 shots were administered on Tuesday, also the highest in two months. Over half of them were given to children ages 12-15, whose inoculation is considered by the government a high priority and an important tool to prevent further outbreaks. The cohort represents a high number of current active cases.

Israel currently has some 1.4 million Pfizer vaccines but since they are due to expire at the end of July, first doses will be administered only until July 10. According to Channel 12, Israel is in advanced discussions with the UK to transfer the supply to the UK, and to receive in exchange the supply Pfizer is supposed to deliver to London in September. Alternatively, Israeli officials are reportedly asking the pharmaceutical company if it would be possible to extend the expiration date of the product.

Also on Wednesday, the Health Ministry announced that two guests who stayed at the Leonardo Hotel by the Dead Sea between June 23 and 26 and participated in the dancing activities at the hotel were found to be positive for the virus. All those who also attended the activities were asked to get tested even if they do not show any symptoms or are vaccinated or have recovered.

Unvaccinated individuals were required to go into quarantine, while people considered fully immunized were asked to isolate until they receive the results of the test.

Overnight, the Knesset  extended the validity of the laws regarding the pandemic for another five months. 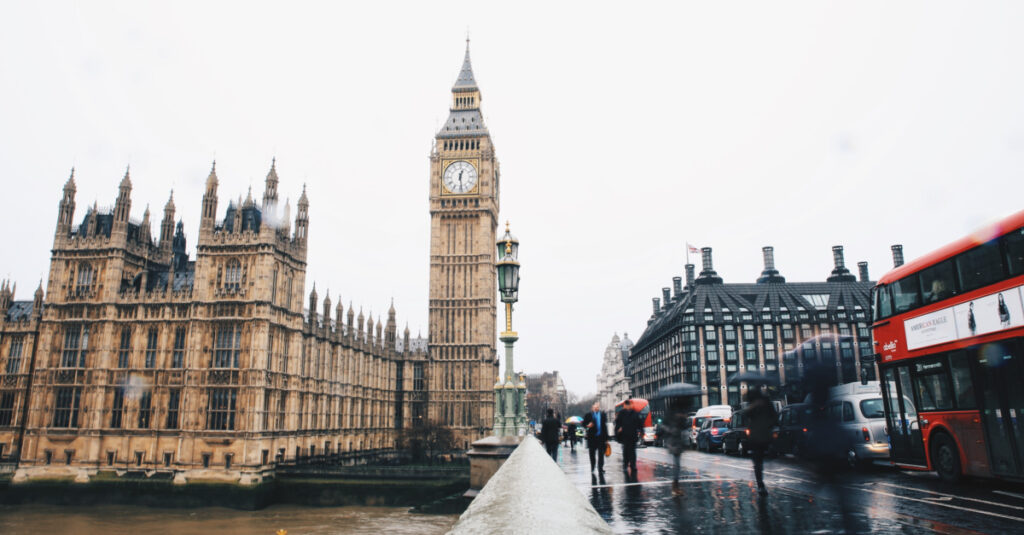