“Life is full of crises,” Shaked said: “It’s a matter of how you manage it.”

Former Justice Minister Ayelet Shaked (Yamina) had nothing good to say about the current government’s handling of the economy during the coronavirus crisis.

Speaking Friday during an online panel about “building financial muscles,” Shaked said that “successful countries should not reach a situation where businesses are closed down. I spoke with people who are in the know, and they told me that a vaccination will not be available for at least half a year – and even then, it would take time to deliver it to everybody. We must learn to adapt to living with the novel coronavirus for at least a year.”

Shaked said that she and Yamina leader Naftali Bennett have spent a lot of time speaking with bankers, as well as average citizens in various fields throughout the country. They fear a massive wave of bankruptcy coming soon – and for that, she said she does not blame only COVID-19.

“Life is full of crises,” Shaked said: “It’s a matter of how you manage it.”

Shaked herself was a businesswoman before she was a politician. She is a trained computer engineer, who described herself during the panel as “rational” and “logical.”

Before entering politics, she worked at Texas Instruments.

“I feel rage at the current government for how it handled this crisis,” she said. “They just gave money – this is not a solution.”

More than 1,000 people joined the online debate, which was moderated by Gil Orly, considered one of the country’s top financial gurus.

“The financial crisis is not going anywhere,” he said, echoing Shaked.”One-third of this country’s public has maxed out their credit. The worst is still ahead of us.”

Shaked said she hoped to eventually be reelected into a leadership position and “help my country” out of this crisis.

“Israel could always display solidarity in times of crisis,” she said. “I hope we can be one nation in that manner of mutual aid once more.” 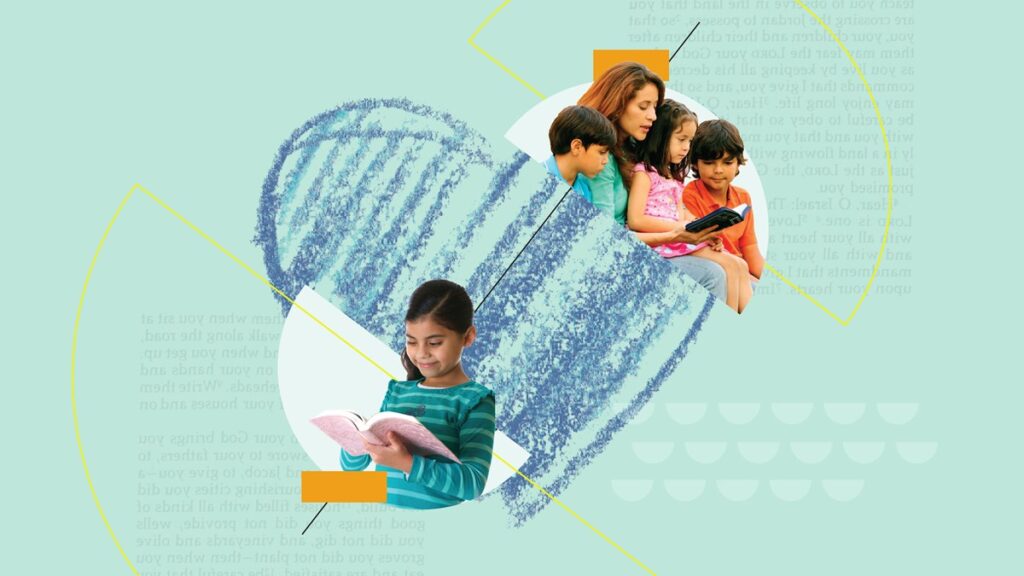 Israel will not oppose US sale of F-35s to UAE 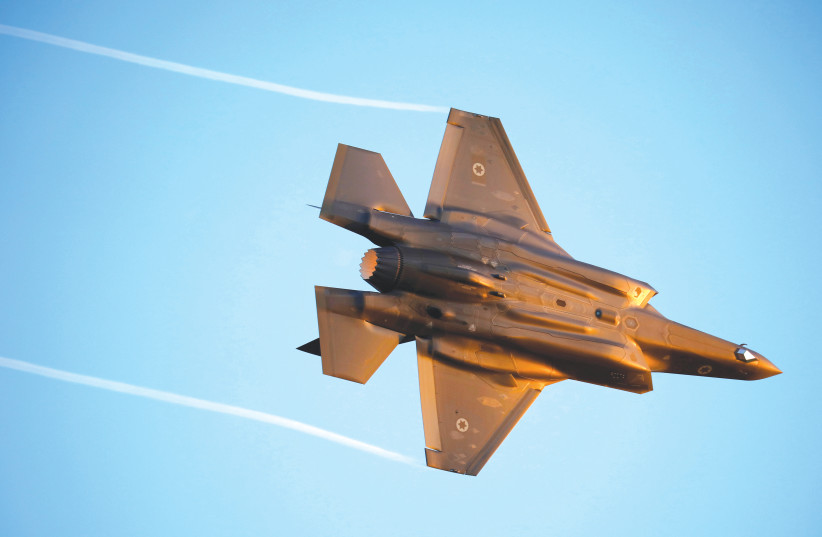