Ahead of the final, Fox was the top qualifier with the fastest time in the semifinals. Yet as she paddled in her final race, “it didn’t go to plan,” Fox said. “I had to fight all the way down.”

The Rainbow Bridge and Tokyo Tower are illuminated with Olympic colours to mark 100 days countdown to the Tokyo 2020 Olympics that have been postponed to 2021 due to the coronavirus disease (COVID-19) outbreak, in Tokyo, Japan April 14, 2021

Jessica Fox, considered by many to be the greatest paddler of all time, was heavily favored to win gold in the Tokyo Olympics women’s slalom K-1 competition.

Instead, the Jewish paddler took home a bronze medal on Tuesday, as she did at the 2016 Rio Games.

Ahead of the final, Fox was the top qualifier with the fastest time in the semifinals. Yet as she paddled in her final race, “it didn’t go to plan,” Fox said. “I had to fight all the way down.”

Fox, 27, burst into tears as her mom and coach, Myriam Jerusalmi, also an Olympic medalist in kayaking, comforted her after the race.

“It’s all the emotions,” Fox told Australian media. “I’m disappointed that I made the mistakes I did that cost me the gold medal, but also relieved and happy to be on the podium. It’s our sport. … I’d obviously come dreaming of that gold medal, so when I hugged Mum that’s when the floodgates opened.”

Fox had won silver in the same event at the 2012 London Olympics. This year, she’ll be able to compete in a different slalom competition, C-1, in part thanks to her activism — it was added as an event for women. She is favored to win gold there, too. The competition is set to begin Wednesday.

How did a former US Army reservist learn how to face disaster in Israel? 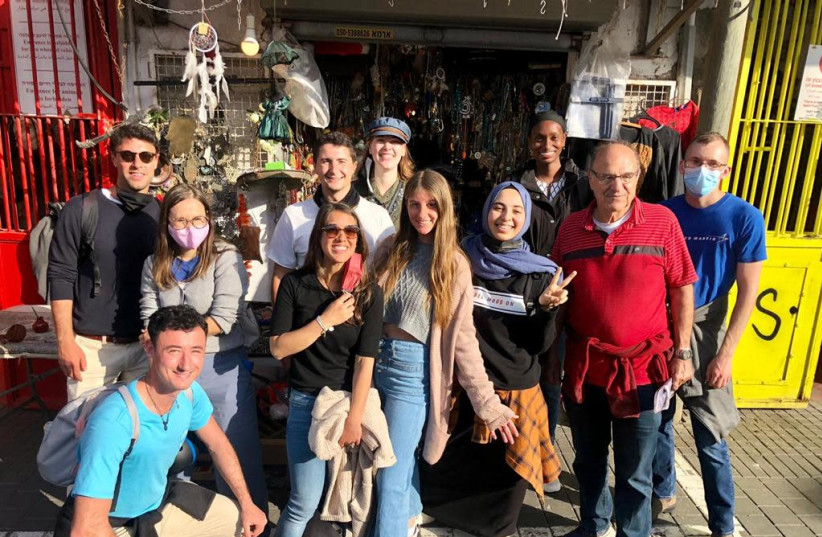 Americans on both sides of political aisle have concerns over China’s influence on the US: poll