A controversial new budget approved by the Austin, Texas, city council last month cuts millions of dollars in funding from the police department and redirects it to a wide variety of programs, including an increase in taxpayer money for abortion access.

The 2020-21 budget, approved Aug. 13, slashes about $20 million from the budget for the Austin Police Department by eliminating vacant police officer positions, canceling cadet classes and cutting overtime costs, among other things, according to the Austin American-Statesman.

Among the “public health services” receiving an uptick in funding in the new budget is the city’s “abortion services” fund, which received $150,000 in last year’s budget but will get $250,000 under the new budget. The fund provides transportation, lodging, childcare and other services for women seeking an abortion. (Texas law prohibits the funds being used directly for the abortion itself.)

Texas Right to Life and the Austin Chronicle reported on the increase in abortion services funding.

“Austin is doubling down on their stance as a sanctuary city for the abortion industry,” Texas Right to Life said on its website. “… But abortion is not health care. Abortion does nothing to improve the safety, wellness, or goodness of our communities. A procedure that always ends in the death of a preborn child and leaves women spiritually, mentally, and oftentimes physically scarred cannot be said to promote safety and care.”

Pro-choice groups, though, celebrated the news.

“This [funding] will help break down the barriers for Austinites trying to access abortion care,” Lilith Fund Deputy Director Neesha Davé told the Austin Chronicle. Lilith Fund is a pro-choice group that funds abortions for low-income women. “In solidarity with our community partners, we demanded the City reallocate funding from APD [the Austin Police Department] and reinvest those funds in significant community safety and wellness needs, including abortion access. We celebrate this victory for abortion access, and recognize there is still much work to do to systemically transform how this city makes our communities safer.” 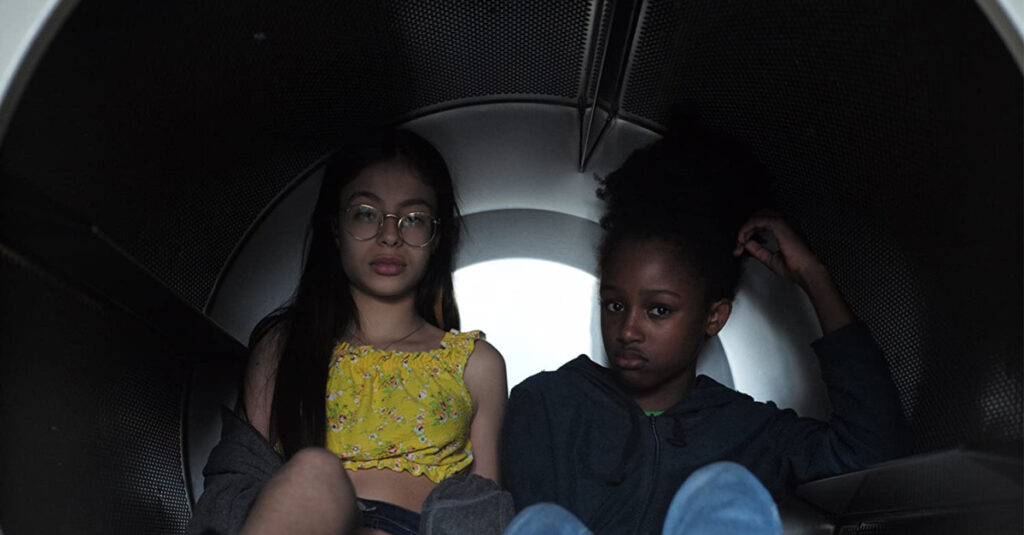 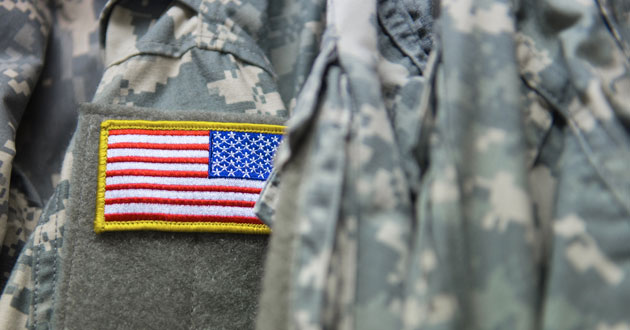