Attorneys around the country should conduct investigations “if there are clear and apparently credible allegations of irregularities that, if true, could potentially impact the outcome of a federal election in an individual State,” according to Barr’s memo.

The Attorney General encouraged prosecutors to delay investigations that did not affect the federal election’s results. But, for seemingly legitimate accusations, prosecutors can open preliminary inquiries to discover any evidence that would require further investigation.

Time is running short for prosecutors, however. States must resolve election disputes by Dec. 8 while members of the Electoral College will meet on Dec. 14 to finalize the results.

Neither President Trump nor any representative from the White House asked Barr to release the memo, but Barr has been a long-time supporter of the President. Nonetheless, he stressed the importance of nonpartisanship in investigations.

“While it is imperative that credible allegations be addressed in a timely and effective manner, it is equally imperative that Department personnel exercise appropriate caution and maintain the Department’s absolute commitment to fairness, neutrality and nonpartisanship,” he said in the memo.

Bob Bauer, Biden’s campaign attorney, chided Barr for sending “a memorandum that will only fuel the ‘specious, speculative, fanciful or far-fetched claims’ he professes to guard against.”

“Those are the very kind of claims that the president and his lawyers are making unsuccessfully every day, as their lawsuits are laughed out of one court after another,” Bauer said. “But, in the end, American democracy is stronger than any clumsy and cynical partisan political scheme.” 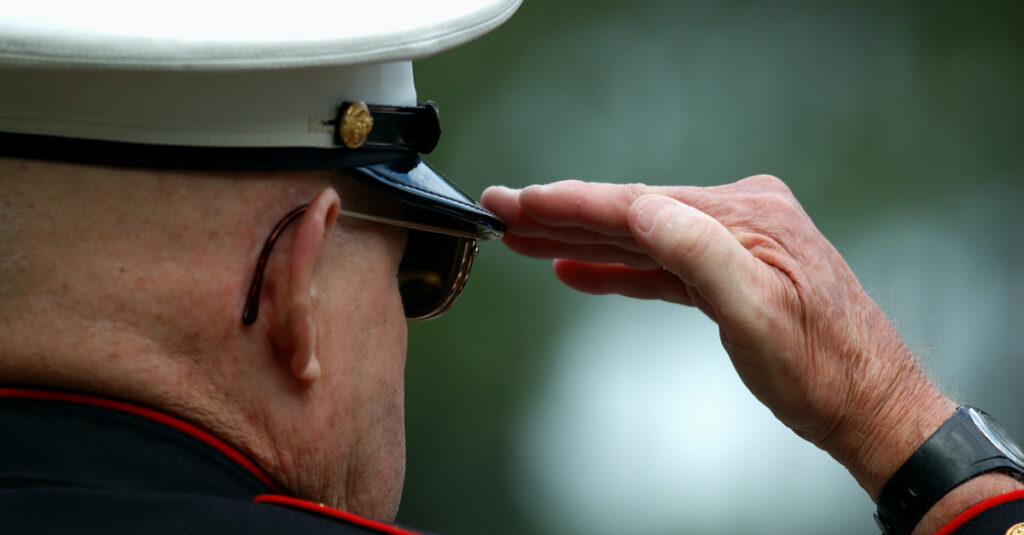