A 32-year-old TikToK user says she prayed to God for the first time since becoming an atheist after she watched other videos about God on TikTok.

The user, identified as Felicia and under the username “inkydoeshair,” posted in her own now-viral video that she needed “help” learning how to be a christian, Faithwire reports.

“If you’ve been on my page before, you know I’ve posted things about being an atheist and I took it down because now I’m really confused. Because all I see are videos about God and Jesus, and I actually prayed the other night, and I don’t know why,” she said in the video. “I guess I need help, because I just don’t know where to start. I just don’t get how, if you guys claim He loves me so much, I don’t understand why I have denied him so many times.”

Hardest video I’ve made. Please don’t judge me. If you see this please help me on why I’m so confused right now ##jesus ##god ##askingforhelp

Felicia said in the video that she was raised as a christian but became an atheist several years ago. Other TikTok users have asked her if she will now delete some of her past videos, in which she curses and asks the universe to manifest things in her life.

“I can see where I was when I felt lost, and you can see it in those videos, and now you can see where I am now,” she said in a subsequent video. “I never want to go back to feeling lost again. And I’m not deleting them because, hopefully, there’s somebody out there who, if they feel lost or if they feel like nobody can relate or understand, they know that someone else felt the same way.”

Daniel Darling, senior vice president of the National Religious Broadcasters Association and author of the new book, “A Way with Words: Using Our Online Conversations for Good,” says a story like Felicia’s is a look at how technology can be “used for good.”

“God has called us here in the 21st century — we’re not gonna go back to the 1950s, we’re not gonna all of a sudden become Amish,” he said. “So the question is how do we steward well these engagement platforms.”

‘Drifting Away’ from Scripture: 30 Percent of Evangelicals Say Jesus Was Not God, Poll Shows 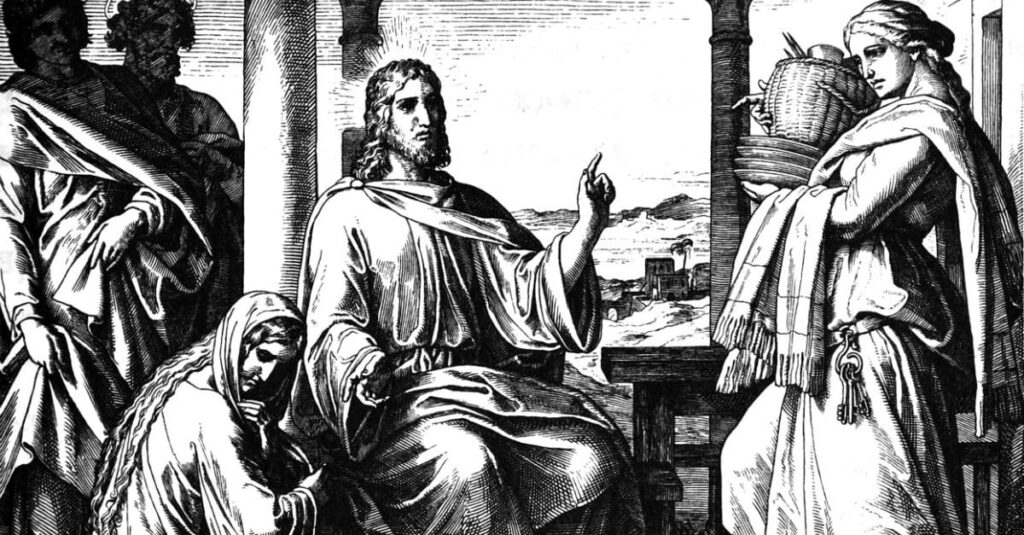 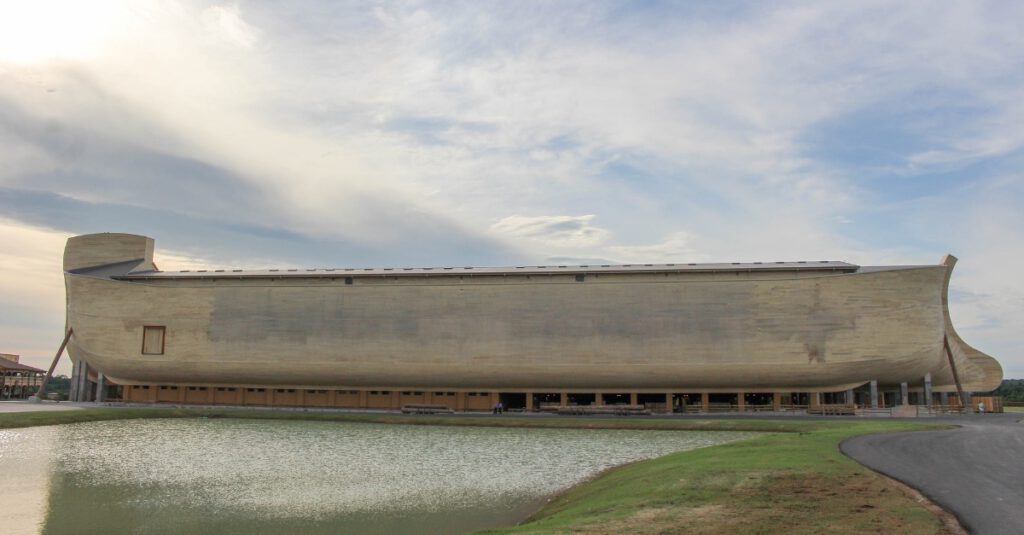