A high-ranking official in a Kenyan atheist organization said Saturday he had accepted Christ and resigned from his position because he no longer wanted to promote atheism in the country.

Seth Mahiga was the secretary for Atheists in Kenya Society, an organization founded in 2016 to advocate for secularism, non-religion, and the belief that “the universe is a natural phenomenon with no supernatural side,” according to its website. It is a member organization of Humanists International.

“This evening, regretfully, the Secretary of the Atheists in Kenya Society Mr. Seth Mahiga informed me that he has made the decision to resign from his position as Secretary of the society,” the press release said. “Seth’s reason for resigning is that he has found Jesus Christ and is no longer interested in promoting atheism in Kenya. We wish Seth all the best in his newfound relationship with Jesus Christ.”

The press release and the social media accounts also posted a video of Mahiga at church, telling the congregation, “I’ve been going through some difficulties in life. … I’m so happy to be here.”

On Monday, the Atheists in Kenya Twitter account was back to advocating for atheism, posting in a tweet, “Remember that it is only when people are free to think for themselves, using reason as their guide, that they are best capable of developing values that succeed in satisfying human needs and serving human interests.”

“This is amazing news!!!” tweeted social commentator Obianuju Ekeocha. “… Let us continue to pray for conversions to the Gospel of Jesus.”

“This resignation caused by regeneration should ignite celebration for all Christians and consternation for all atheists,” tweeted James Merritt, pastor of Cross Pointe Church in Georgia. “May his tribe increase in every way!” 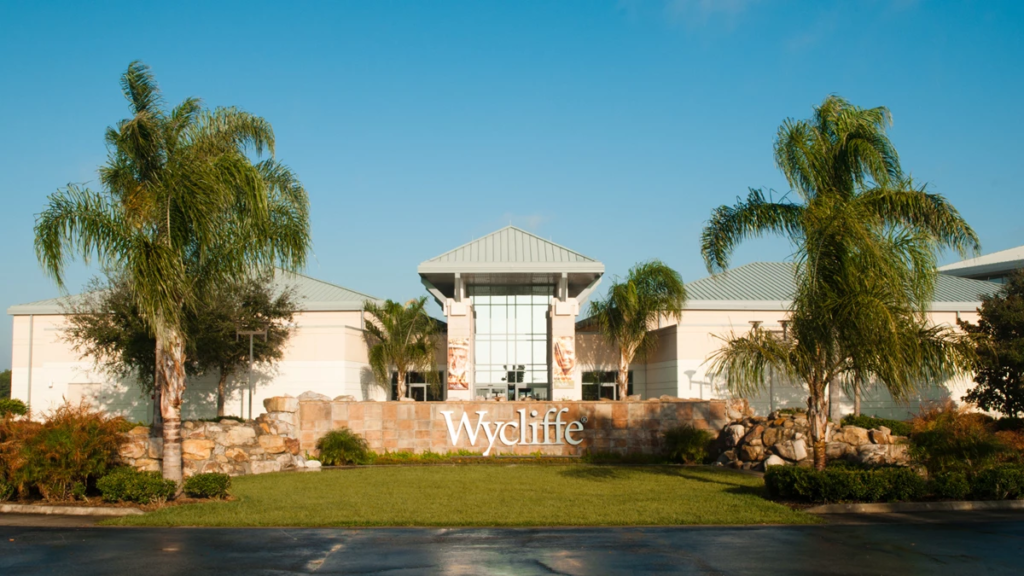 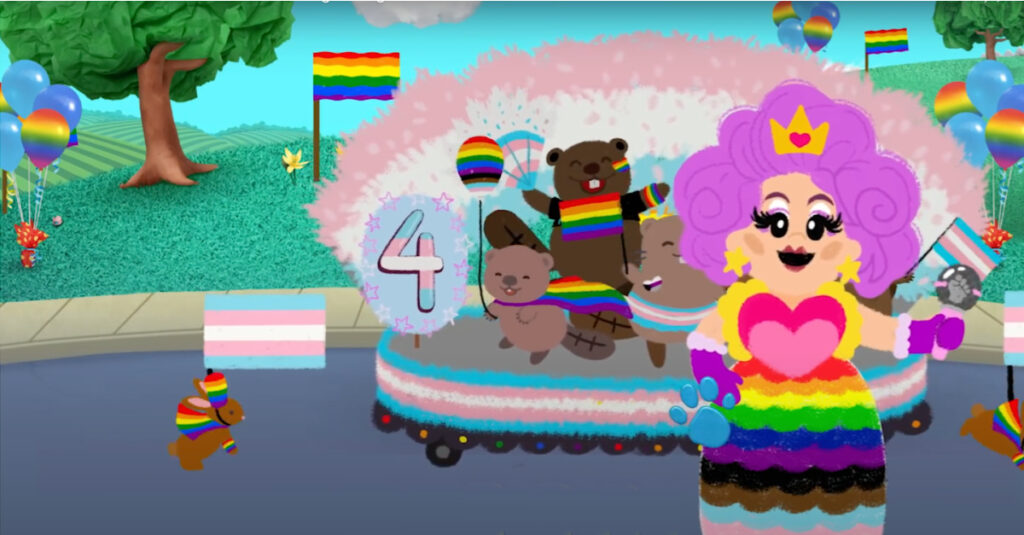