The high levels of involvement by teachers and professors at christian schools have correlated with more referrals for mental health care during the pandemic.

Students at faith-based schools may be more willing to seek support because they are encouraged to do so by teachers or professors, said Stephen Brand, a licensed professional counselor in private practice and outpatient therapist at Renew Counseling Center at Southern Nazarene University (SNU) in Oklahoma.

Brand said the smaller student-to-professor ratio at schools like SNU means students develop more personal relationships with professors and often open up about difficulties in their lives. Scott Secor, who codirects the SNU center, said many of the students they treat are referred by residence life staff, professors, and coaches.

During the last school year, up to 30 percent of Gen Z students received mental health support from their schools, according to a new study from Springtide Research Institute. At religious schools, they sought out that support and said they felt cared for by the adults who worked there at higher rates.

Between fall 2021 and spring 2022, Springtide surveyed 3,139 students aged 13–25, including 313 students at religious (primarily christian) secondary schools and colleges. The survey has a margin of error of 3 percent and 5 percent for the religious schools subgroup.

Teens and young adults at religious schools were also more likely to see their schools as places where adults care about them; three quarters said adults at school make an effort to get to know them, compared to 62 percent of students at public schools.

“Over the past couple of years, the level of distress has increased exponentially with COVID-19 and the isolation resulting from [it],” Secor said. “Anxiety is a primary issue and is impacting young people greater than at any other time I’ve witnessed as a clinician. Depression follows along with anxiety, but generally the psychological distress young people are facing is at concerning levels.”

These findings surprised Josh Packard, executive director of Springtide Research Institute, but he saw them as good signs.

“There is something in these communities that destigmatizes treatment [so] that students and their parents are willing to seek treatment,” said Packard. “It’s not that there’s a higher prevalence of mental health needs. They are willing and/or able to access treatment for these things.”

The students that Brand sees at SNU are usually struggling with the responsibilities of adulthood. He estimates these coming-of-age struggles make up 60 to 70 percent of the problems facing students in counseling, while 30 to 40 percent of the students in his office are battling issues like substance abuse, suicidal thoughts, and crisis.

Cara Dixon wonders whether schools could do more to help students cope before they need medication or hospitalization.

“When you build in emotional education and help students understand their experience, they are able to build a support system that doesn’t have to get to the place of screaming for help,” said Dixon, a licensed professional counselor in the Philadelphia suburbs who has worked with christian colleges and christian pre-K–12 schools.

Without these support systems, school administrators scramble to figure out in the moment how to stop a crisis, depleting their time and attention.

Dixon said since the pandemic began, she’s seen christian schools discussing mental health and thriving. She has seen more referrals from the christian community to her private practice as Christians realize they need help in these areas.

In July, the Association of christian Schools International (ACSI) released Leading Insights: Mental Health and Well-Being, a monograph on promoting mental health and well-being within christian schools. Dixon contributed a chapter to the book.

As mental health sinks for Americans in general, schools have focused on how they can help students. For many schools, partnering faith with mental health provides students with the support they need.

Overall, the survey found nearly seven in ten (69%) of students at religious schools reported that they feel equipped to handle life and its difficulties, compared with 57 percent of students at public schools.

Yet when Springtide asked students about discovering their life purpose, only 17 percent of young people who said they are religious reported that a religious ins 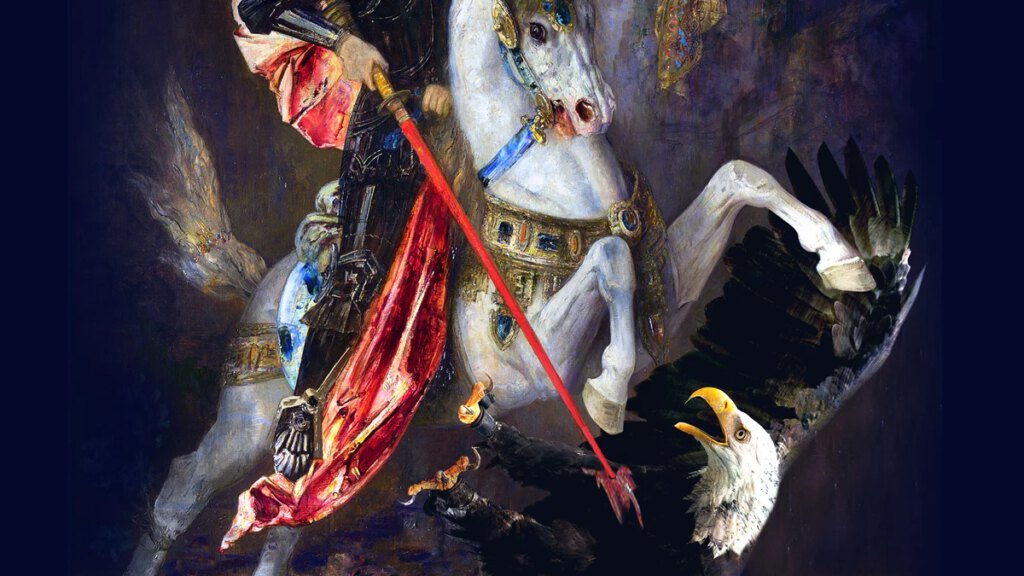