At DNC, Catholic Priest Prays for God to ‘Open Our Hearts’ to Unborn Children

At the close of the Democratic National Convention on Thursday night, a prominent progressive Catholic priest mentioned the sanctity of life during a prayer in which he asked God to “open our hearts to those most in need.”

“Loving God, open our hearts to those most in need,” he prayed. “The unemployed parent worried about feeding his or her children; the woman who is underpaid, harassed, or abused; the black man or woman who fear for their lives; the immigrant at the border, longing for safety. The homeless person looking for a meal; the LGBT teen who is bullied; the unborn child in the womb; the inmate on death row.”

“Help us to be a nation where every life is sacred, all people are loved, and all are welcome,” he continued. “Amen.”

In recent years, the Democratic Party has only become increasingly supportive of abortion. In the 1990s, under then-President Bill Clinton, the Democrats sought to ensure abortion was “safe, legal, and rare.” It has since, though, been rebranded as a “reproductive right” to be celebrated and shouted.

This is how the issue is addressed in the DNC’s 2020 platform:

Democrats are committed to protecting and advancing reproductive health, rights, and justice. We believe unequivocally, like the majority of Americans, that every woman should be able to access high-quality reproductive health care services, including safe and legal abortion.

Democratic Party leaders are also calling for the full reinstatement of federal funding for the nation’s largest abortion business, Planned Parenthood, and the repealing of the Hyde Amendment, which bars taxpayer dollars from funding abortion, in most cases. Though the latter issue has been temporarily sidelined due to the pending presidential election, it is likely to return to the forefront next year. 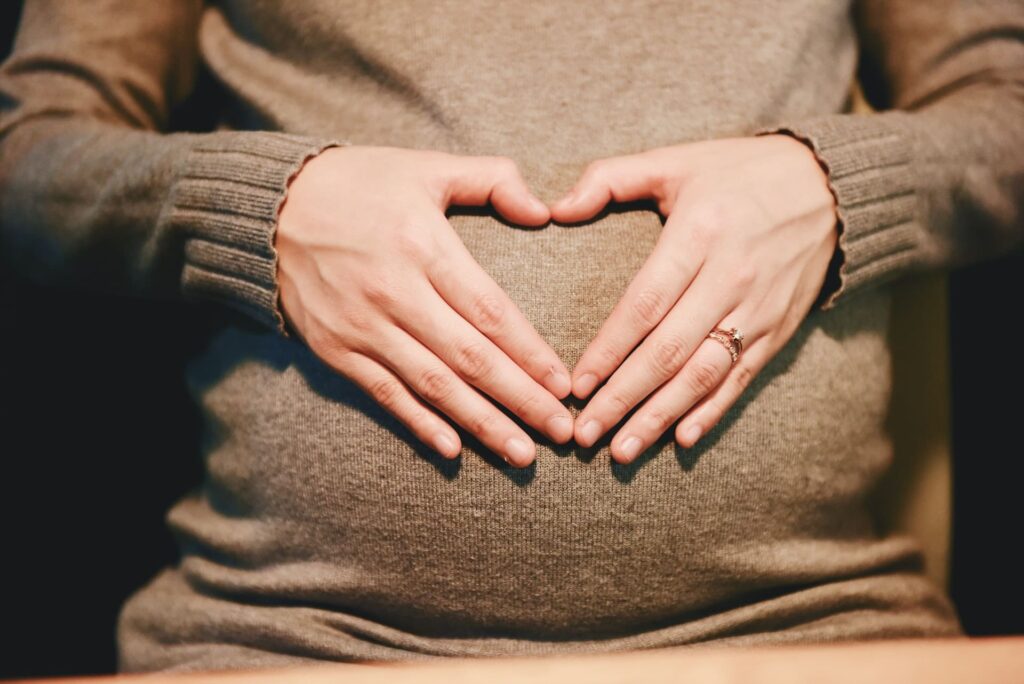