An asteroid flying at a speed over five times as fast as a hypersonic missile is set to have a very close flyby with the Earth on Wednesday, according to NASA’s asteroid tracker, as one of two asteroids set to pass the Earth that day.

Which asteroid is coming towards Earth?

The two asteroids set to pass the Earth on Wednesday have been designated 2022 SA1 and 2022 SR2, according to the Center for Near-Earth Object Studies (CNEOS) at NASA’s Jet Propulsion Laboratory (JPL).

How big is the asteroid coming towards Earth in 2022?

The two asteroids both aren’t too big, according to NASA.

The first of the two, asteroid 2022 SA1, has an estimated diameter of between 24 meters and 55 meters.

To put this size into perspective, at 55 meters, asteroid 2022 SA1 would be about as long as the Leaning Tower of Pisa in Italy.

Asteroid 2022 SA1 is also coming forward pretty quickly, with NASA recording its speed at around 14.10 kilometers per second, or about 50,760 kilometers per hour or 40 times the speed of sound. That’s still very fast, 15.5 times faster than a rifle bullet.

By contrast, asteroid 2022 SR2 is much smaller, being estimated to be between just 6.9 meters and 15 meters.

That means that at its maximum estimated width, asteroid 2022 SR2 would be around the size of 2.5 giraffes.

But its speed is something else entirely.

To put this insane level of speed into context, one of the most prominent emerging tools of war in the modern day are hypersonic missiles, which are missiles that travel at incredibly fast speeds that threaten to change the face of warfare. However, one of the most prominent of these, Russia’s Kh-47M2 Kinzhal (or “dagger”) hypersonic missile, which saw use in the war in Ukraine, travels at speeds of just Mach 12, or 4.116 kilometers per second.

This means that asteroid 2022 SR2 is over five times faster than one of the fastest and most dangerous missiles on the planet.

If one does, it won’t be these two, but asteroid 2022 SR2 will still fly very close.

To explain, on average, the Moon orbits the Earth at an average distance of 384,000 kilometers. Most asteroids that do pass Earth tend to still be much farther than that, usually over a million kilometers at minimum. This is still close on a cosmic scale, but still far enough that we don’t need to worry.

But according to NASA, asteroid 2022 SR2 is set to get a lot closer than that, set to pass by the Earth at a distance of approximately 445,800 kilometers.

But as uncomfortable as that distance is, there’s still no need to worry. Even if the asteroid did hit the Earth, it wouldn’t cause much damage.

An even larger asteroid that’s over 300 meters wide – like the Apophis asteroid – could destroy an entire continent. An asteroid over a kilometer in width – like asteroid 138971 (2001 CB21), which flew past the Earth in early March 2022 – could trigger a worldwide cataclysm.

At its size, asteroid 2022 SR2 would, at best, cause a loud explosion upon atmospheric entry. As for any actual damage, it would be minimal or completely nonexistent.

But as for the question of whether an asteroid will ever hit the Earth in 2022, the answer is yes. Or rather, it already happened.

Back in March 2022, the asteroid 2022 EB5, a small asteroid around half the size of a giraffe, struck the Earth just hours after its discovery, resulting in no damage.

When is the next asteroid predicted to hit the Earth?

Not for a long time, at the very least. NASA has declared the Earth free of risk of any catastrophic asteroid impacts for the next century.

This mosaic of the asteroid Bennu was created using observations made by NASA’s OSIRIS-REx spacecraft that was in close proximity to the asteroid for over two years. (credit: NASA/Goddard/University of Arizona)

What is the next asteroid to hit Earth?

Scientists don’t know for sure, but there are a few candidates.

Currently, one of the most dangerous asteroids for Earth is the asteroid Bennu, an enormous 500-meter-wide asteroid. If this asteroid impacted the Earth, the result would be catastrophic – but as far as NASA is aware, this won’t be for a long time, if ever.

Do we have any way to stop an asteroid from hitting the Earth?

Not yet, but scientists working on it.

It’s a strong possibility, particularly with the field of asteroid deflecting.

The field of planetary defense is specifically organized to find ways of keeping the Earth safe from asteroids and scientists at NASA and across the world are hard at work trying to do just that.

Currently, the most promising of these efforts is NASA’s Double Asteroid Redirection Test (DART) mission, which will see a small specially-designed spacecraft slam into an asteroid to see if it can possibly alter its orbit ever so slightly, which is what asteroid deflection is. But time will tell if this will prove effective.

The DART Mission is set to reach its target, the asteroid Dimorphous in the Didymous system, on September 26. 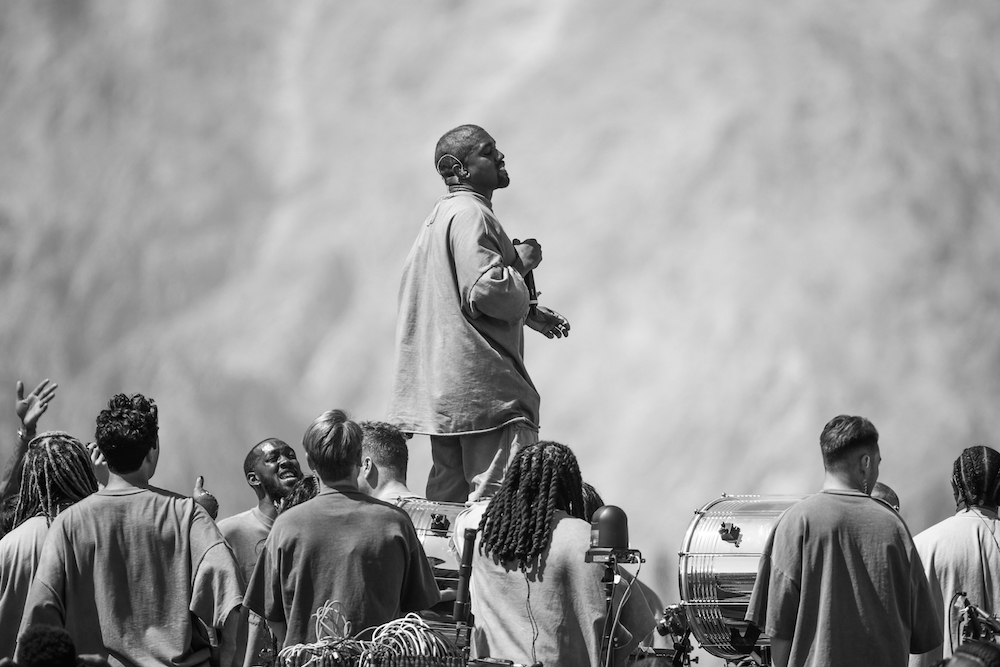 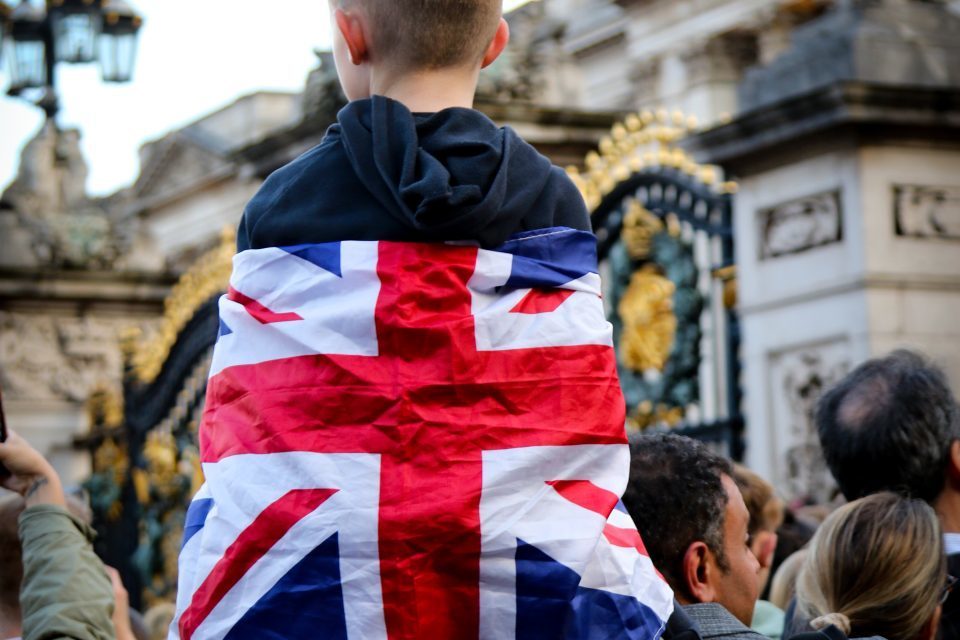