The Assemblies of God has settled a sexual abuse lawsuit in Oregon. If it had gone to trial, the suit would have been the first to put the Pentecostal denomination before a jury as a defendant in a sexual abuse case, allowing citizens of Portland to decide whether the Assemblies is legally liable for abuse that happened in the church scouting organization in the 1980s.

The denomination filed more than a dozen motions to get the case dismissed, according to Gilion Dumas, the attorney representing three men suing the denomination. The Assemblies also filed three appeals with the state supreme court.

The motions were rejected and appeals dismissed. When a trial date was set for September 7, the denomination agreed to a settlement.

“The trial court concluded that our legal theories of liability were viable, but they were not tested, ultimately, by a jury,” Dumas told CT. “It was the first time that the national organization was named and successfully kept in a sex abuse case. They tried to get out of it, but the court denied those motions and denied them consistently.”

A previous lawsuit was settled in 1990. Another was settled in 2017. The lawsuits sought damages between $5 million and $42 million, but the settlement amounts are secret. The dollar figures are protected by nondisclosure agreements, Dumas said.

Assemblies of God legal counsel Richard R. Hammar was unavailable to comment, according to church spokesman Mark Forrester. (Hammar is the cofounder and senior editor of CT’s sister publication, Church Law and Tax.) He authored Reducing the Risk in the early 1990s, one of the first abuse prevention programs for churches. Assemblies leadership recommends the 14-point plan to all its congregations.

The plan includes several points that might have prevented abuse in the Royal Rangers in the 1980s, such as a suggestion that adults should not be alone with children. Other suggestions might have stopped abuse before it was repeated, such as the strong recommendation that allegations be reported promptly to police.

The first allegations against a Royal Rangers leader in Albany, Oregon, were not taken seriously. A pastor in the Assemblies of God church near Corvallis was told in 1984 that Royal Rangers Commander Todd Scott Clark might be molesting boys in the program. Clark was not suspended, and police were not notified.

The next year, there were additional reports from multiple children and parents that Clark and a second leader, Ralph Wade Gantt, both in their 20s, were sexually abusing boys during campouts and sleepovers. The boys reported waking up in the middle of the night to find the church leaders touching them.

The church continued to allow campouts and sleepovers, and both Clark and Gantt spent more time alone with individual Royal Rangers, some of them as young as 10.

The Assemblies national leadership in Springfield, Missouri, does not appear to have known about these allegations or had any direct involvement with the Oregon congregation’s Royal Rangers program. Dumas argues, however, that the Assemblies was responsible for establishing safeguards.

“You don’t have to be a genius to recognize that child molesters are going to be drawn where the children are. You just need to set up the proper boundaries and keep a better eye on your volunteers and have better supervision and training,” she said. “If you have the power to tell them how to be a leader, as a national organization, you have the power to tell them what they can’t do and that they have to report inappropriate behavior.”

The Oregon church heard a third set of allegations in 1986 and finally suspended Clark and Gantt. There was an internal investigation and then the men were reinstated. They were allowed continued unsupervised access to the boys.

Parents turned to police, and both men were arrested in July 1987. Clark went to trial and was found guilty. Gantt pled guilty to five counts of sexually abusing children.

Those cases did not include the plaintiffs suing now. According to court filings, the three men did not know they had been abused until later in life. It is not uncommon for abuse victims to believe they were responsible for their abuse. The men—represented in court

Fate of Lalibela Rock Churches Raises Concerns Among US Ethiopians 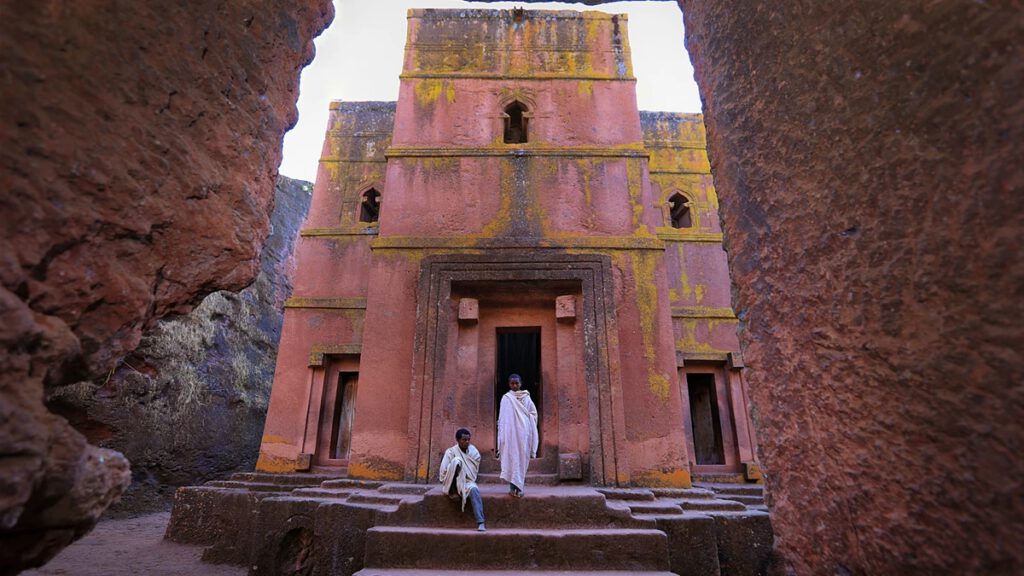 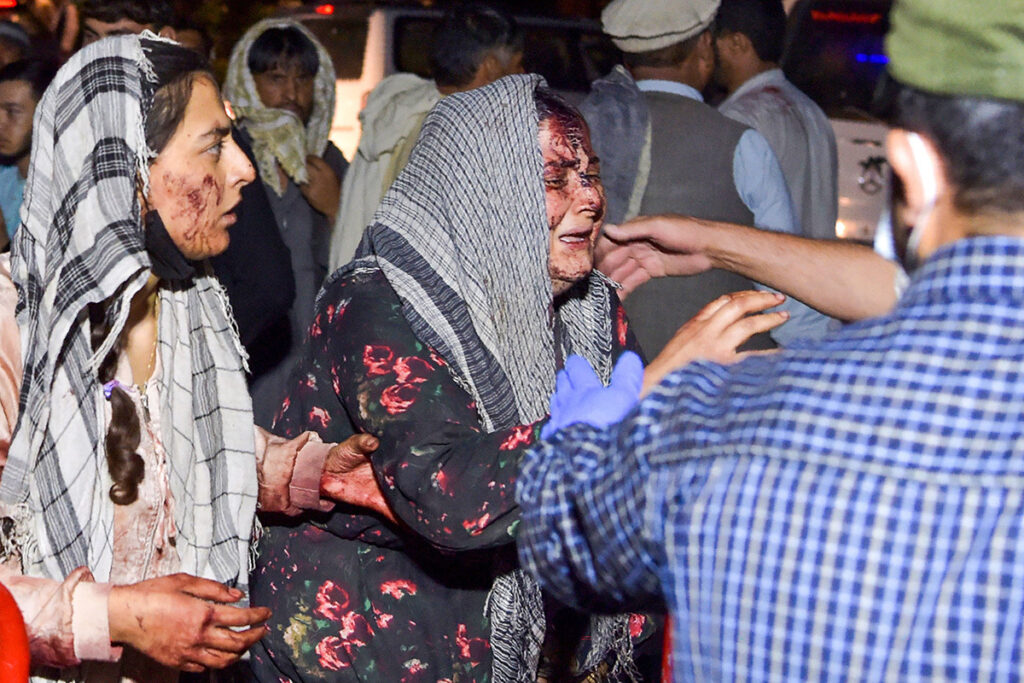