Question:  Why is it that so many progressive public policy initiatives in recent years seem to impact negatively the poorest sectors of American society?

It would seem to be counter-intuitive to even ask this question since progressives assert that these are the very people they care most about in society. Nevertheless, close examination reveals that even though unintended, the economic consequences of progressive policies have hurt poor people more than the more affluent segments of American society in recent years.

First, let’s review where we were as a society just one year ago, just before the COVID-19 pandemic disrupted virtually every level in our society. Twelve months ago, we were enjoying the best economy within the living memory of any American born after World War II. Not only was the economy in the midst of historical growth, but the beneficiaries in terms of employment and higher wages were disproportionately the most historically disenfranchised members of our society. Unemployment in general was lower than it had been in several decades (even with a higher percentage of people entering the workforce than ever before). Unemployment figures for Hispanics, Blacks, and women were at the lowest levels since the government began keeping such statistics a half century ago. The unemployment rate of non-high school graduates had hit the lowest level in at least a half century. Then the COVID pandemic swept across America with horrendous economic and social consequences. For example, the severe lockdowns mandated by various governments at local and state levels (the more progressive the government, the more drastic the lockdown), as well as at the federal level since January 20, have hurt the working poor far more drastically than white collar workers. White collar workers can much more often transfer their work to remote locations such as their homes, whereas blue-collar workers have to show up and actually perform work at their restaurant, factory, or delivery service to earn their paycheck — and consequently they got laid off.

When it comes to the teachers’ unions, where the schools should be open, the question is, once again, who gets hurt the most when schools are closed except for remote, virtual learning. The answer is the children who have the fewest family resources in terms of computer access, stable food supply, parental involvement, and the financial wherewithal to enable them to attend private or parochial schools, which largely remained open. So, the learning gap between the poor children and the affluent children is perpetuated and enhanced. The schoolteachers’ unions, by in large, refuse to go back to school, but at the same time continue to get their paychecks. In this society with its serious family and social dislocation, public schools play a vital role in monitoring whether or not less privileged children are being abused physically or sexually and whether they are getting enough to eat (i.e., the subsidized school breakfast and lunch programs). All that social protection for vulnerable children is lost while the teachers remain on strike, holding local governments hostage for more money. As an aside, I must admit that the teachers’ unions behavior reminds me of when I was living in England in 1973 during the Arab oil embargo. As soon as the embargo hit, which caused significant power outages and “brown-outs” in the U.K., the coal miners’ union, supposedly led by Marxists, went on strike, saying that “the coal miners are at the top of the wage heap and were going to remain so.” It struck me at the time that was a good capitalist “supply and demand” tactic, but seemed extremely odd for self-proclaimed Marxists. The teachers’ unions are behaving more like 19th century capitalist robber barons than socially aware 21st century caregivers for our children.

The events of the last few days in my native state of Texas and other states caused me to note once again this perverse reality that progressive social policies hurt the most vulnerable disproportionately. Texas is the epicenter of energy production in the U.S. How can 4 million people be without power in a severe winter storm that is literally causing people (disproportionately the poor and vulnerable) to freeze to death?

The oldest rule of public policy is “that which you tax will decrease, and that which you subsidize will increase.” In recent years, at the federal and state level, politicians have been giving significant tax incentives and tax subsidies to convert to reliance on “renewable sources of energy,” mainly solar and wind power. The problem is that these more environmentally friendly new sources are not nearly as reliable as natural gas and coal, as has been amply demonstrated by the fact that Texas has a power crisis because the extreme weather has frozen the wind turbines providing the wind power, and clearly solar panels don’t produce energy in the middle of a winter storm.

The same subsidies for renewable energy in California caused the rolling black-outs during the extreme heat in California last summer. Until the technology becomes much more advanced than it is for renewal energy, as America’s reliance on renewable energy increases, there will be more black-outs and power outages, which do kill people, once again disproportionately the poor and most vulnerable.

One very helpful alternative and practical alternative would be for America to turn away from the hysteria that has been generated concerning nuclear power and instead should embrace nuclear power as the clean, efficient alternative to renewables and fossil fuels. Contrary to the wide-spread hysteria often pedaled by the “greenies,” no one has ever died generating nuclear power in an American designed, American licensed, American built, and American supervised nuclear power plant. The U.S. Atomic Energy Commission would never have allowed an inherently dangerous plant like Chernobyl to be licensed or built in the United States. Only the Soviet Union, which had no regard for its people, would ever have sanctioned such a plant. This should be contrasted with the fact that approximately 600 human beings die annually worldwide extracting fossil fuel (coal mining and drilling rig accidents, etc.).

A helpful contrast that can be made to illustrate this alternative is the fact that France generates approximately 80% of its power through nuclear power plants. And they have had no major interruptions to a stable, clean, cheap, energy source. Germany, on the other hand, made a major commitment to solar and wind power (in the often-clouded Northern European climate, believe it or not) and they are experiencing a form of what Texas is experiencing when they are hit by winter storms.

When I am involved in discussions about environmental stewardship, I always ask the question, “what is your position on nuclear power?” If they say that they are opposed to nuclear power as an alternative, then I know that they are not a serious person. Given the current technology, making a wholesale commitment to abandon fossil fuel and embrace renewable sources of energy without a similar commitment to nuclear power generation is to condemn Americans to catastrophically higher energy prices and a staggering number of power outages, often during times of most extreme climate, either cold or hot. And who will suffer the most in such circumstances? Of course, it is the poor who will be least able to afford to heat their homes in winter and to cool them in summer. It is time to deal with the facts and to make clear-eyed decisions based on the facts, not on our illusions and our hopes and dreams. After all, we are commanded in the New Testament to be solicitous of the least among us — the most vulnerable. 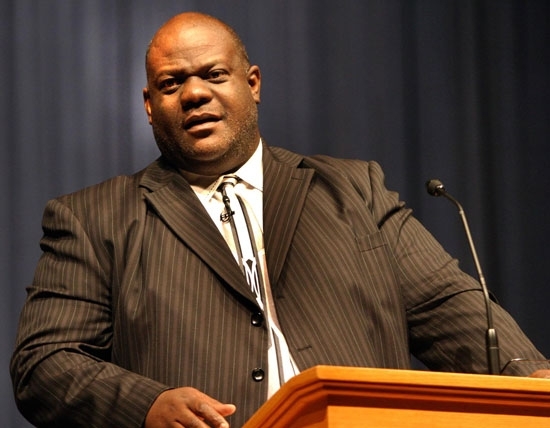 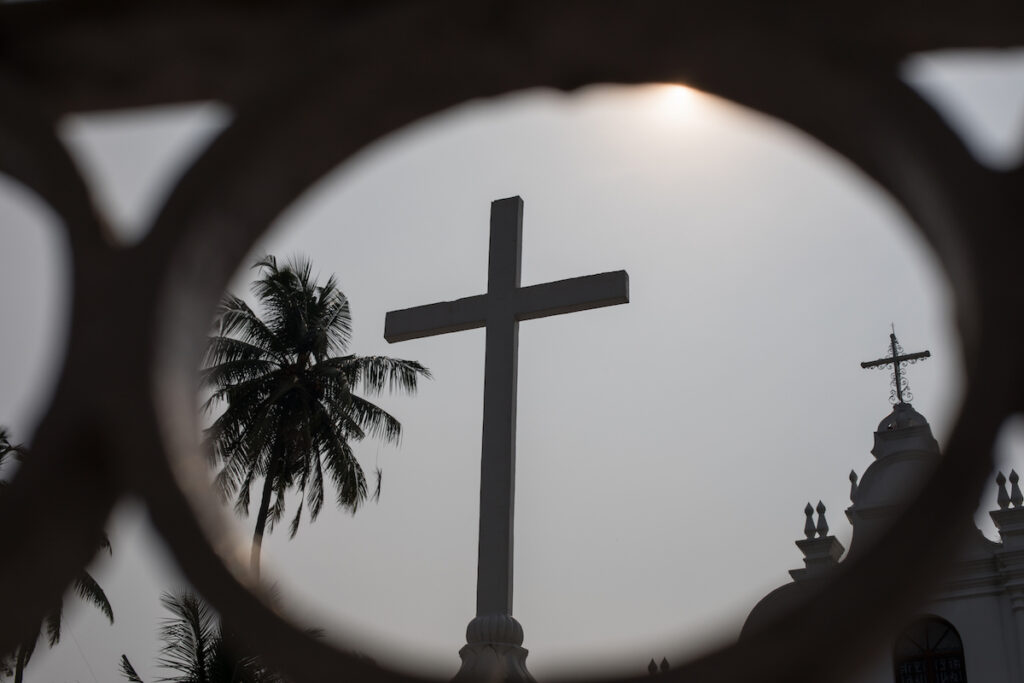