Question:  Who is the biggest loser in the 2020 election?

The election is now over – except it’s not over. Americans voted in record numbers, and yet many races are razor thin and still undecided. But some things are already pretty clear.

As we sift through the mountain range of statistics generated by this uniquely 2020 election, the biggest loser appears to be “identity politics,” driven by Marxist generated “Critical Race Theory” and its vile traveling companion “Intersectionality.”

Ever since the mid-1970’s the academic left has been attempting to divide Americans from one another by emphasizing the color of their respective skins, rather than by their character. In doing so they have been chasing a totally contradictory dream than the one envisioned by the prophetic Dr. Martin Luther King Jr’s of a society where all Americans could sit together at the table of christian brotherhood.

Instead, Identity Politics emphasizes differences and grievances over common beliefs and allegiances to the principles enshrined in the Declaration of Independence, which this country and its citizens continue to seek to bring evermore fully into reality.

Let’s start with California and then work our way Eastward across the continent (after all we are told America’s future begins in California). In the formally Golden State, voters soundly defeated a well-financed and concerted attempt to rescind Proposition-209, the ballot measure passed by California’s voters in 1996 that outlawed the use of race, national origin, and sex by the state’s universities and other institutions.

Proposition-209 was a citizens’ revolt against court-mandated “affirmative action” described negatively by its detractors as “reverse discrimination.” This was a terribly divisive issue in the 1980s and 1990s, which many people believe exacerbated racism, rather than ameliorating it. Incidentally, perhaps the most vigorous opponents of rescinding Proposition-209, since they were perhaps the most egregiously victimized by “affirmative action,” were Asian Americans.

It should also be clear from the election results of this year that the broad sociological term “Hispanic” is woefully inadequate to describe the multitude of ethnic and national origins that are collected under that sociological umbrella.  Hispanic is used to describe Puerto Ricans, Mexican-Americans (including first to fifth or sixth generation born in this country) Venezuelans, Hondurans, Guatemalans, etc.  Hispanics are a rich and diverse cultural and ethnic tapestry that defies easy categorization.

For example, Cuban-Americans voted differently than other Hispanics in this election. However, across the nation from coast to coast Hispanic support for President Trump went up significantly from the 2016 election cycle. Cuban-Americans in South Florida were the most affirming of President Trump in this election cycle. The upward trend in “Hispanic” voters’ support for Trump also materialized in North Florida where the rapidly growing Puerto Rican population’s support for Trump surged. When you head west you find that in the Rio Grande Valley of Texas President Trump’s support among Mexican-Americans went up dramatically from four years earlier.

Nationwide, President Trump received a higher percentage of non-white votes than any GOP presidential candidate in sixty years. Overall, the gap between Trump and Biden among non-white voters was seven points less than four years ago. In spite of former Vice President Biden having selected a black woman running mate, Senator Kamala Harris, Trump increased his vote among black females (4% to 8%) and among black males (13% to 18%).

This all happened in spite of an unrelenting assault from the national media seeking to smear President Trump as a racist, bigot, and a white supremacist.

Finally, when we look at the state of Florida, President Trump won the state at least partially on the basis of his increased support among minorities.  Florida is America’s demographic future. The rest of America is on the way to having a similar ethnic mix of non-Hispanic whites, Hispanics, blacks, Asians, and Native Americans. Based on this year’s election results, Florida bodes well for an America that rejects identity politics and the corrosive myth that America is a systematically and irredeemably racist society.  This all speaks well of the basic wisdom and good will of the American people. I thank God for each and every one of them, and I am delighted and proud to call them my fellow citizens – E pluribus unum! 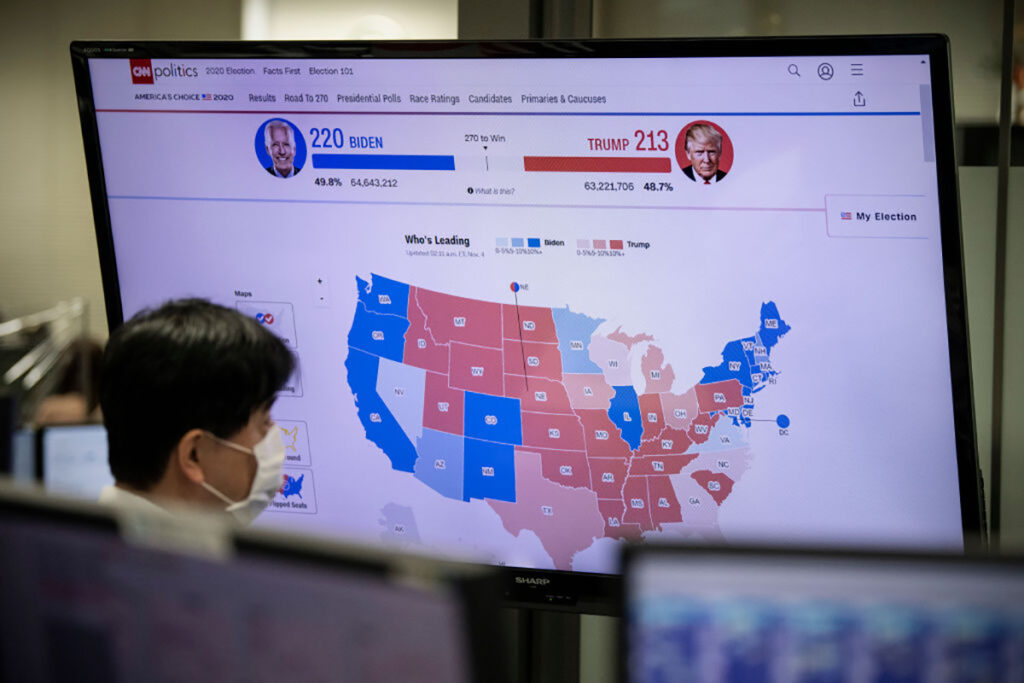 The problem with eugenics is not just its racist history. It’s a present crisis. 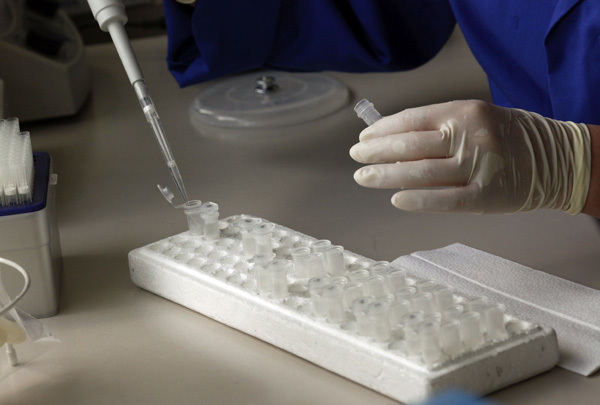