As nation enters lockdown, fireworks in Abu Ghosh seen from a distance

Police officers who were stationed at the nearby Hemed Junction, outside of Jerusalem, soon realized that a wedding was taking place in clear violation of the lockdown restrictions.

Several hours after the new coronavirus restrictions came into effect, forcing the nation to stop all activity and stay at home, a fireworks show from the Arab-Israeli town of Abu Ghosh was seen from a distance, according to N12.

Police officers who were stationed at the nearby Hemed Junction, outside of Jerusalem, soon realized that a wedding was taking place in clear violation of the lockdown restrictions that came in to effect on Friday at 2:00 p.m.

It is still unclear how many people attended the wedding.

The incident was immediately reported, with police forces making their way to the scene.

According to N12, while the incident in Abu Ghosh stood out, it’s not considered unusual. Police in northern Israel is reportedly looking into several reports of weddings taking place. Several reports indicated that a big wedding was taking place near the villages in the outskirts of Nazareth.

And while this all indicates that the police have not managed to completely prevent the phenomenons that led to an increase in morbidity rates in the Arab community, but police said it is generally satisfied with the level of compliance by citizens. 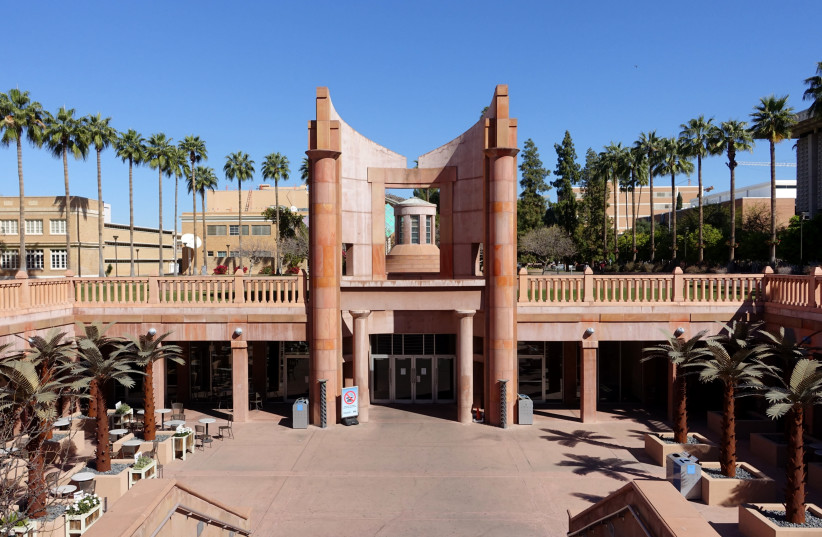 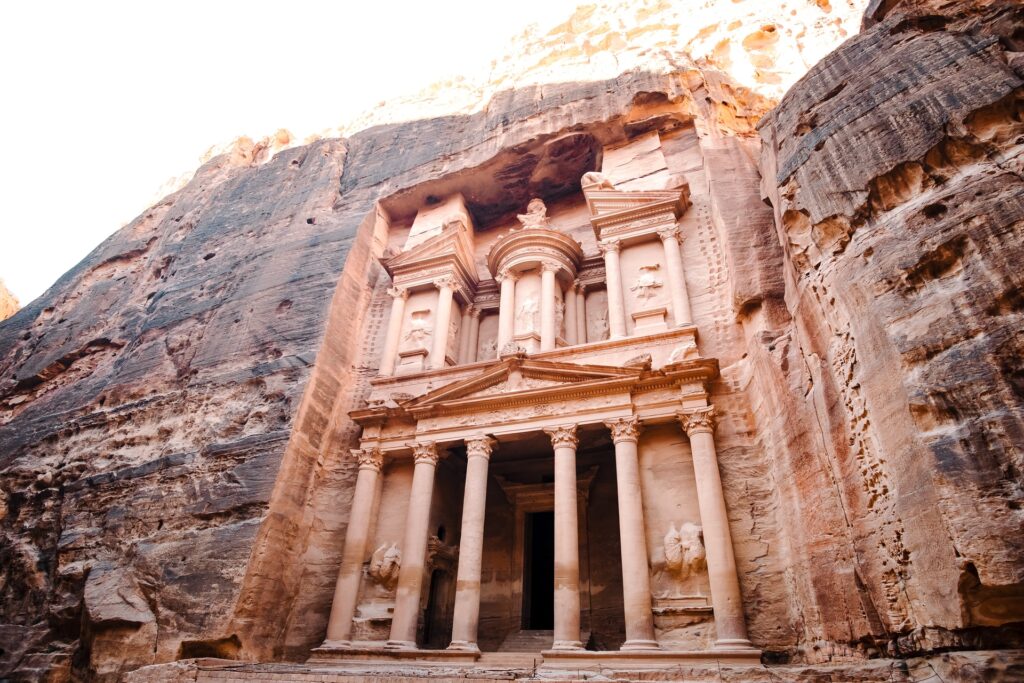